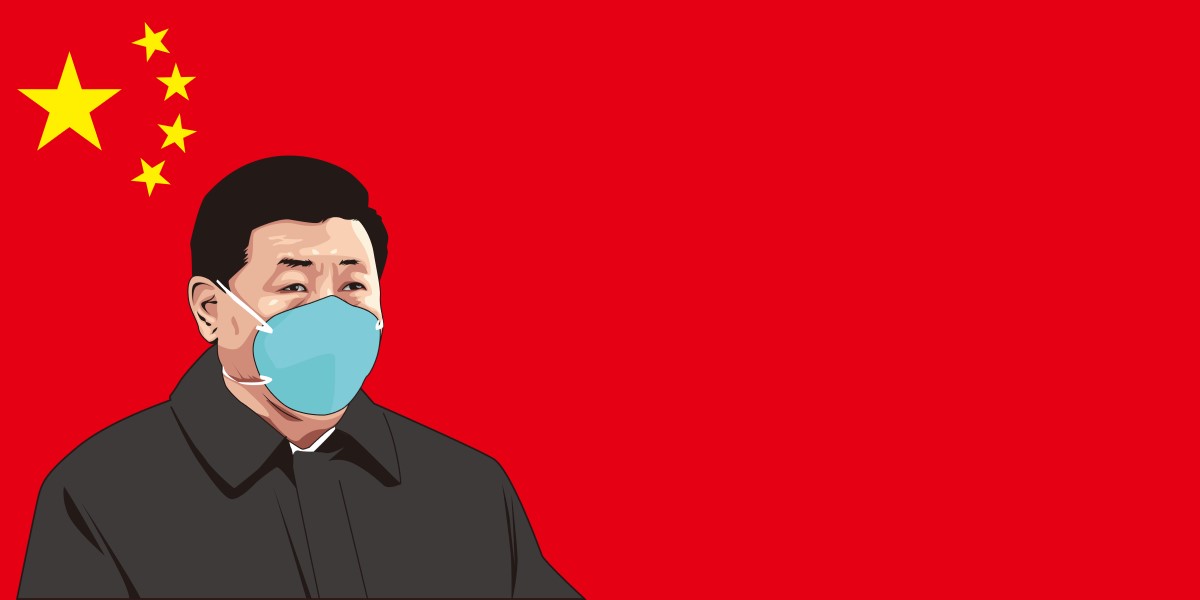 China's government has outlined its vision for digital services, expected behavior standards at China's big tech companies, and how China will put data to work everywhere – with president Xi Jinping putting his imprimatur to some of the policies.

Xi's remarks were made in his role as director of China’s Central Comprehensively Deepening Reforms Commission, which met earlier this week. The subsequent communiqué states that at the meeting Xi called for "financial technology platform enterprises to return to their core business" and "support platform enterprises in playing a bigger role in serving the real economy and smoothing positive interplay between domestic and international economic flows."

The remarks outline an attempt to balance Big Tech's desire to create disruptive financial products that challenge monopolies, against efforts to ensure that only licensed and regulated entities offer financial services.

"We need to protect the legitimate rights and interests of financial consumers, strengthen oversight of platform enterprises to combat monopoly and unfair competition, step up supervision over data scraping of platform enterprises, and regulate the misuse of big data and algorithm-based discrimination," the communiqué reads.