A group of politicians and lawmakers in the UK have backed a campaign to ban the sale of CCTV systems made by companies alleged to introduce potential security issues as well as being linked to human rights abuses in China.

Organized by campaign group Big Brother Watch, the letter said that partly Chinese state-owned CCTV manufacturers Hikvision and Dahua should be banned from sale or use in the UK.

Both manufacturers are banned from trading in the US, owing both to security concerns and alleged evidence of their use in so-called "re-education" camps in Xinjiang, where China is accused of detaining an estimated 1 million Uyghurs and subjecting them to abuse, torture, and forced sterilization, the campaigners said.

In total 67 parliamentarians said they "condemn [Hikvision and Dahua's] involvement" in what they called "technology-enabled human rights abuses in China" and called for a ban on the tech being sold or used in the UK. They also called for "an independent national review of the scale, capabilities, ethics and rights impact of modern CCTV in the UK." 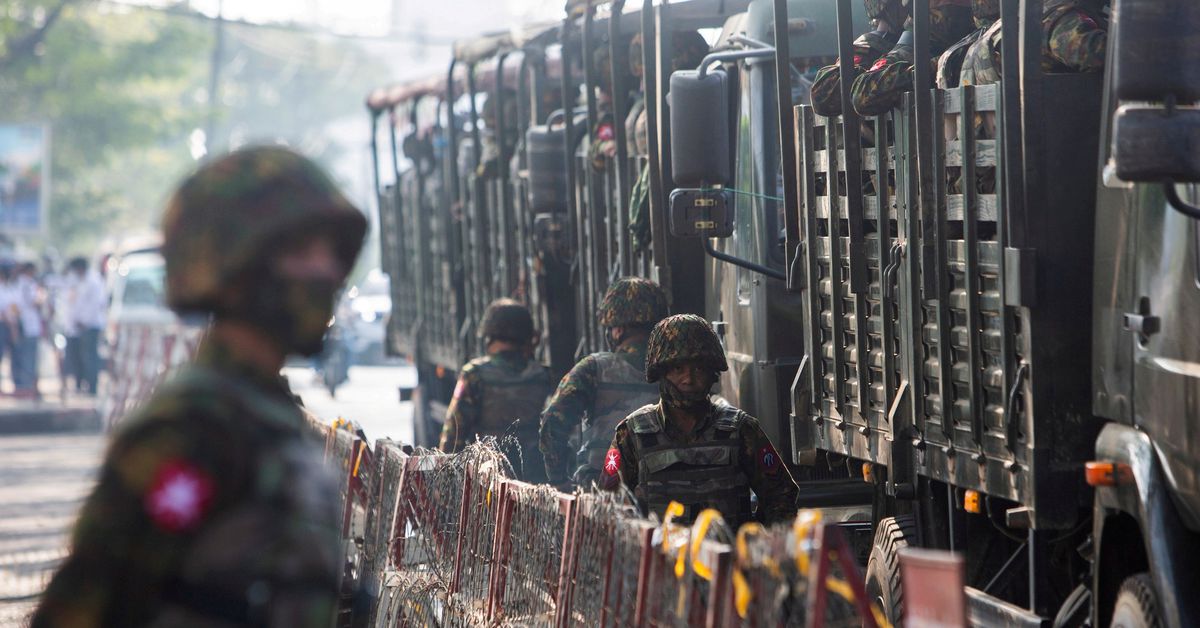