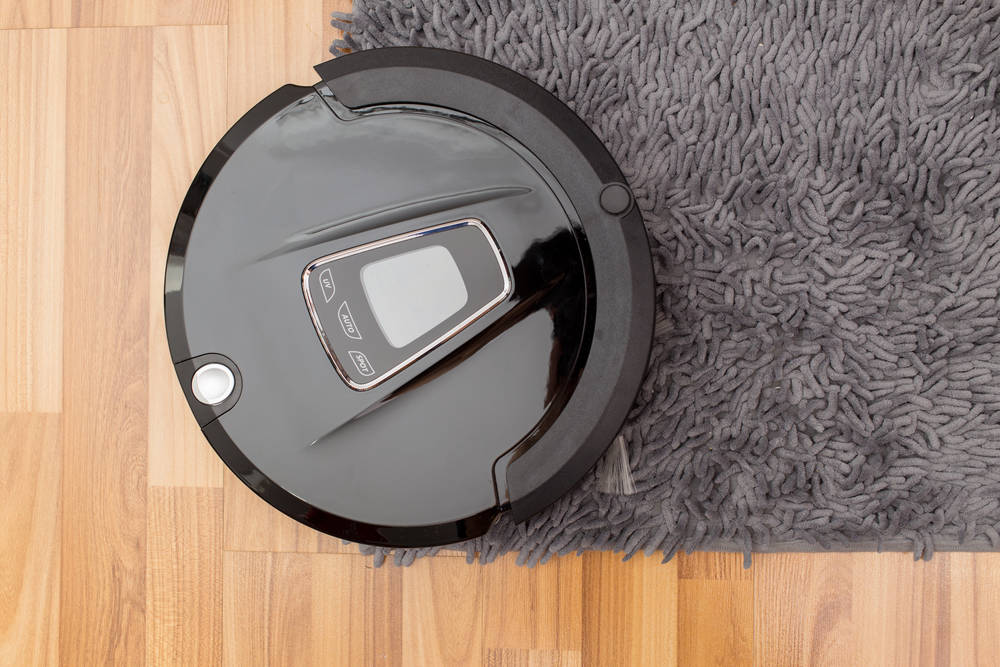 America's Federal Trade Commission is investigating Amazon's proposed acquisition of iRobot, the Roomba robot vacuum cleaner maker, and has asked for more information about the deal from the technology pair.

And who could forget the robot butler dubbed Astro that nearly a year on from its launch still appears to be available by invite only. No wonder Amazon wants Roomba's secrets.

The iRobot takeover, however, is being scrutinized by the FTC. The regulator this week asked Amazon and its target to had over more details about the planned merger, a move that could stall the deal for months and months as FTC staff pore over the filings. The takeover is subject to the watchdog's approval.

"In connection with the merger, iRobot and Amazon filed notification and report forms under the Hart-Scott-Rodino Antitrust Improvements Act of 1976 with the US Federal Trade Commission (and the Antitrust Division of the US Department of Justice on August 19, 2022," iRobot noted in an SEC filing on Tuesday.