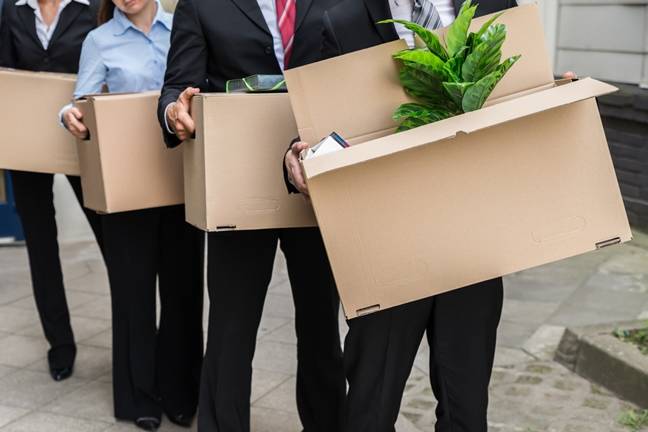 Meta, Google learn the art of the quiet layoff

Forget quiet quitting. Meta and Google have learned the art of the quiet layoff: telling staff to pick new roles after reorganizing or disbanding teams, and running out the clock on the reapplication process until some are left with no job.

It's still essentially a layoff, albeit small, and it's less likely to draw attention or get widely reported. It's akin to IBM, Oracle, and other companies that, in the past, have made little, gradual cuts here and there to fly a greater overall layoff plan under the radar. It may also foreshadow a greater cull of staff at some point.

Troubles at Meta are well known, with the Facebook parent this year encountering a dip in revenue and daily active users at one point, while admitting it torched $10 billion on metaverse stuff and that its ad sales have been substantially hurt by Apple's drive to let iOS users opt out of online tracking. The business also ballooned in size during the pandemic, arguably becoming bloated and unwieldy.

In response, Meta CEO Mark Zuckerberg called on his mega-corp to shape up, turn up the heat, and lose the dead weight, which led to things like the disbanding of its Responsible Innovation Team (RIT) earlier this month.