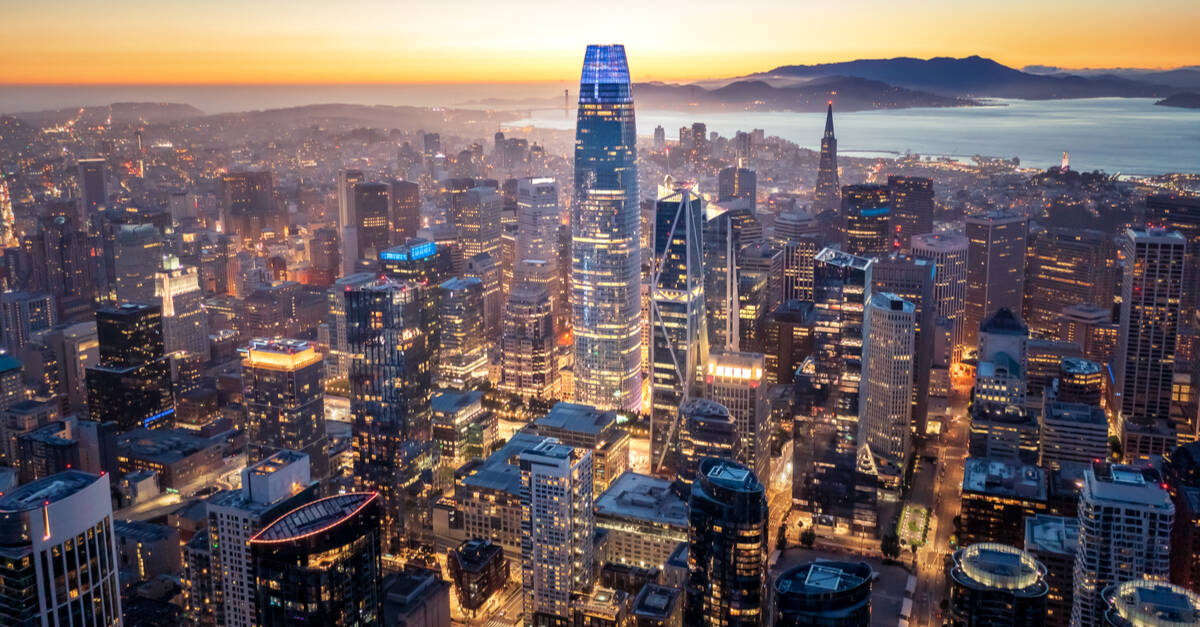 San Francisco police are now set to use non-city-owned video cameras for real-time surveillance under a rule approved by the Board of Supervisors.

The controversial policy [PDF] allows the US West Coast city's cops to use privately owned surveillance cameras and camera networks to conduct investigations as well as to live monitor "significant events with public safety concerns" and investigations relating to active misdemeanor and felony violations.

The rules sunset in 15 months after they go into effect, at which time the legislation comes back to the Board of Supervisor for a review of the situation.

Using private security cameras for police surveillance has been championed by Mayor London Breed ever since last November's wild weekend of orchestrated burglaries and theft in the San Francisco Bay Area. The policy's supporters hope it will help the cops tackle future similar outbreaks of crime, and boost public safety, without treading on people's privacy.

Under the city's existing law, the police can only request historical – non-live – footage from private cameras related to specific times and locations, rather than blanket monitoring. The legislation, approved Tuesday in a 7-4 vote, allows police to request "temporary live monitoring" — essentially 24 hours of access to live camera footage — for three reasons: to respond to life-or-death emergencies, or those involving threats of serious physical injury; during large, "significant events with public safety concerns;" and to conduct a criminal investigation.