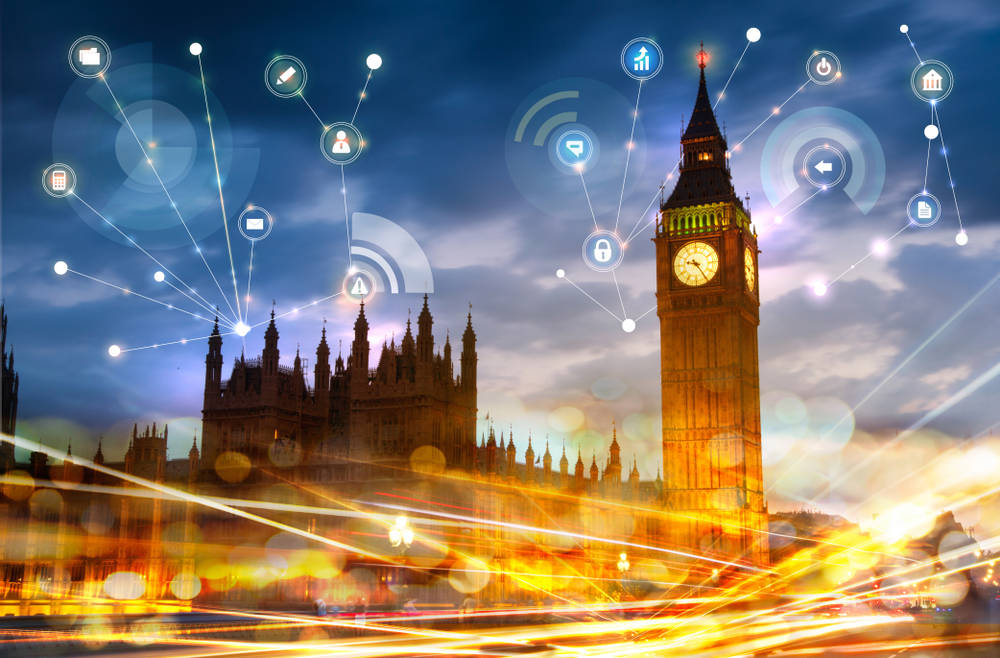 The UK is to scrutinize the role of Amazon, Microsoft and Google in the country's £15 billion ($16.97 billion) cloud services market, with comms regulator Ofcom warning it will take action if competition concerns are identified.

Ofcom, otherwise known as The Office of Communications, said it is opening a study into the role of the big three cloud providers in the cloud marketplace, as part of a new effort to ensure that digital communications markets are working well for local people and businesses.

It will also probe the messenger and smart device markets, looking at services such as WhatsApp and Zoom as well as the smart speakers that are now present in many households, with as many as 11 percent of UK consumers owning one, according to YouGov figures.

"The way we live, work, play and do business has been transformed by digital services," Ofcom director of Connectivity Selina Chadha said in a statement. "That's why we're kick-starting a programme of work to scrutinise these digital markets, identify any competition concerns and make sure they're working well for people and businesses who rely on them."