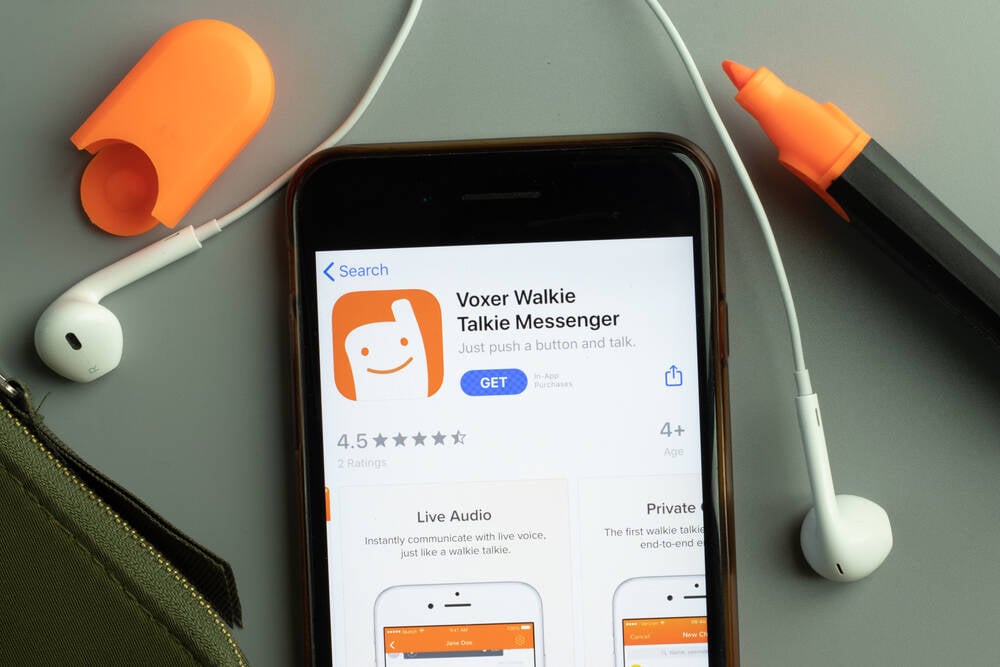 A Texas jury this week ordered Meta Platforms to pay more than $174 million for infringing patents held by walkie-talkie techies at Voxer, who sell an iPhone app that lets you instantly send messages across the internet as you are speaking.

At issue were two patents developed by the live "push-to-talk" multi-user streaming comms platform that it said had been infringed by Meta's Facebook Live and Instagram Live.

The company said that Tom Katis, Voxer's co-founder and CEO, first began developing solutions for communication shortcomings he experienced during his overseas military service in 2006.

The idea was that, in a manner reminiscent of a walkie-talkie, the recipient could begin listening seconds after an audio or video message begins, while the sender continued to talk (rather than only being heard after it is recorded and sent).

The US case related to technologies that "enabled transmission of voice and video communications with the immediacy of live communication and the reliability and convenience of messaging," culminating in their applications for patents for technologies allowing "transmission and reception under poor and varying network conditions and regardless of a recipient's availability."