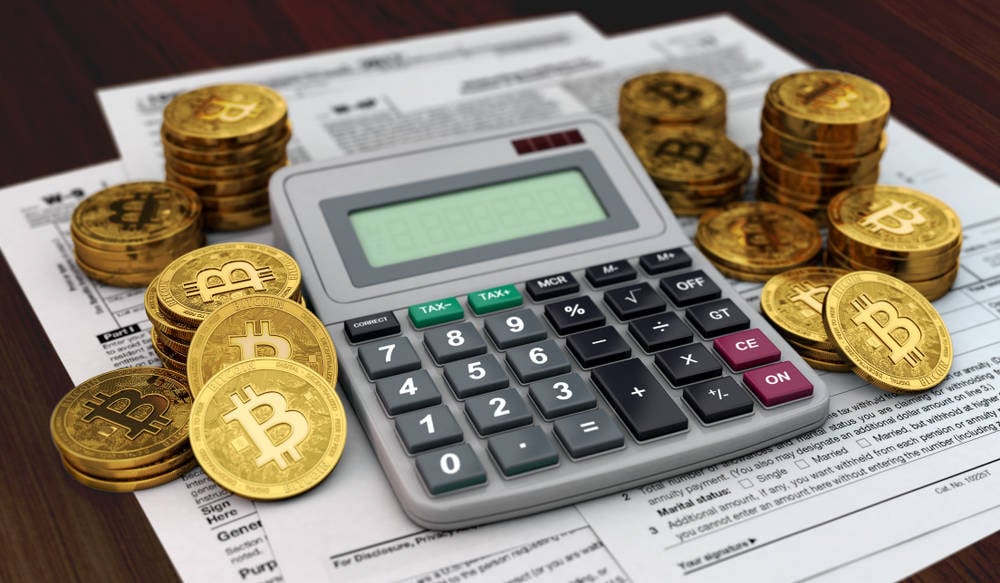 Open up, it's the IRS. We're here about the crypto tax you dodged

The IRS has been granted a court order to collect records from a bank the agency said will help it identify US taxpayers who failed to report taxable income from crypto trades.

The IRS was granted a similar request against SFOX in August. Both organizations were served with "John Doe" summons, a tactic used by the IRS when it investigates wrongdoing without knowing the names of the accused taxpayers.

Basically, the IRS reckons people have profited from trading cryptocurrencies via SFOX and M.Y. Safra, and haven't declared that income nor paid the required tax on it, and so the agency wants to chase those people down and strap them into the wallet-emptying ass-kicking machine.

"The John Doe summons directs M.Y. Safra to produce records that will enable the IRS to identify U.S. taxpayers who were customers of SFOX and who engaged in cryptocurrency transactions that may not have been properly reported on tax returns," the agency said.