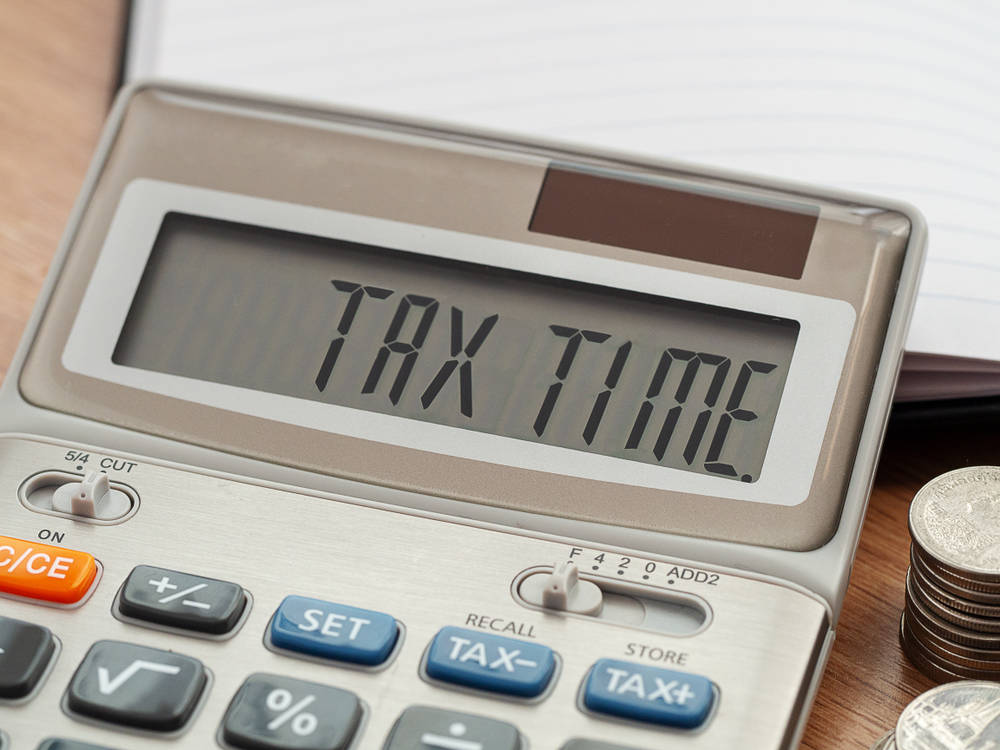 Exclusive Software firms and other companies developing innovative code have been accused of fraud and had tax relief payments stopped as a result of a broad-based campaign executed by the UK tax collector.

It then gives the companies 30 days to supply additional information, including technical details of the development or research in question. "At this time, HMRC has not opened a criminal investigation into this suspected fraud. However, you should be aware that HMRC reserves the right to open a criminal investigation into any suspected fraud committed against the R&D scheme," it said.

While acknowledging some organizations have set out to defraud the scheme, the letter's recipients include those claiming tax relief to which they are entitled in good faith, tax experts told The Reg. The approach taken by the tax collector could be seen as a heavy-handed, indiscriminate tactic, they argued.