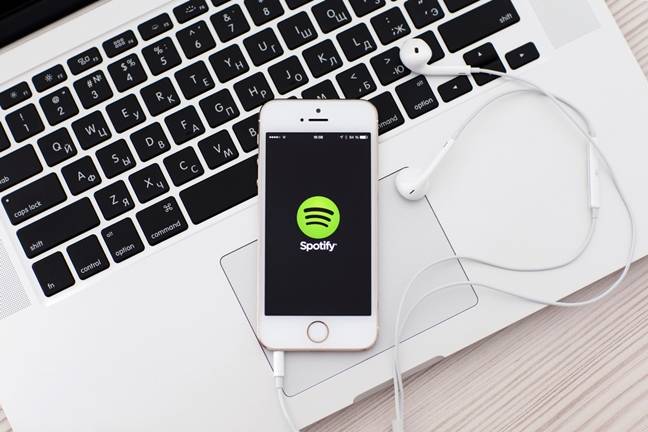 Hundreds of Spotify staff stream out the door in latest layoffs

Stop us if you've heard this one before: the CEO at a well-known technology company writes a letter to staff, laying off hundreds. Said CEO accepts responsibility for assuming a pandemic boom year would mean higher sustained growth rates, but it didn't, so sacrifices must be made.

Of course you've heard it – the sound of layoffs has been echoing around Silicon Valley for months, nary a company has been unaffected, and the justifications all sound similar. This time, it's Spotify whose CEO has said it's time for the company to become leaner and more efficient – by restructuring at the top and firing 6 percent of its approximately 9,800 staff.

Boss Daniel Ek even admitted he was guilty of the same sin other tech leaders have been copping to recently – getting ahead of themselves.

In his letter to Spotify staff, Ek said he had hoped "strong tailwinds" from the COVID-19 pandemic and Spotify's "broad global business" would insulate the company from ad spending slowdowns.