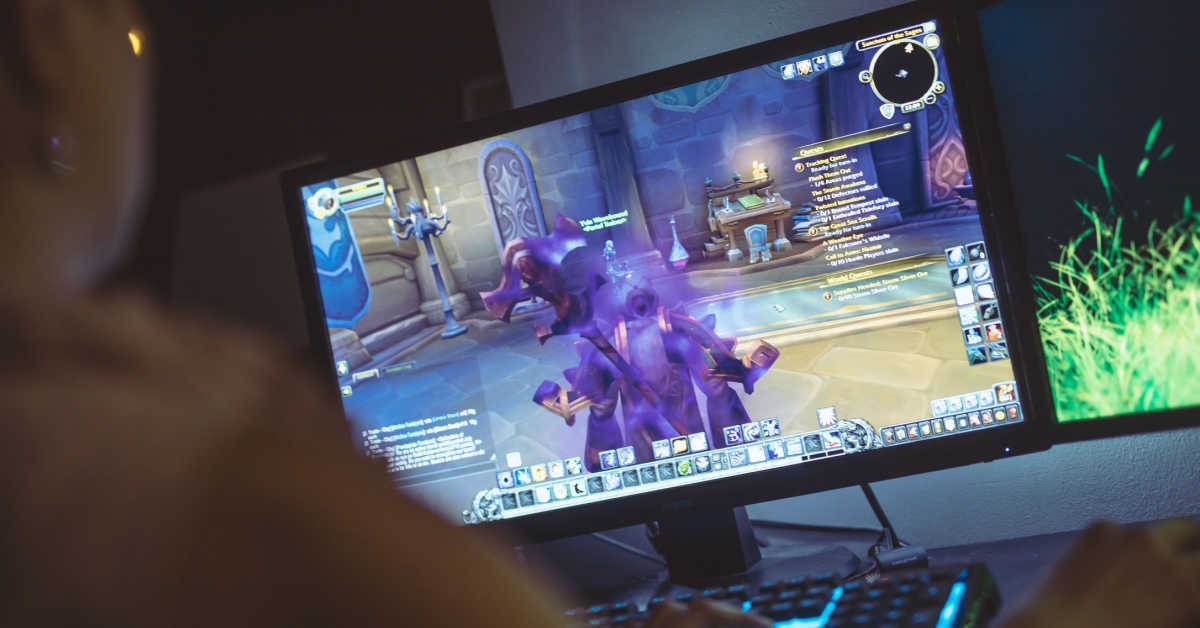 Former Blizzard World of Warcraft co-lead dev Brian Birmingham took to Twitter this morning to confirm that when given a choice between stack ranking his employees – obeying a mandate to give a poor "developing" rank to an employee – or leaving the company, he decided to walk.

Extracts of Birmingham's emails to colleagues leaked to Bloomberg last night voiced concerns over the dog-eat-dog nature of the concept, with the dev writing: "This sort of policy encourages competition between employees, sabotage of one another's work, a desire for people to find low-performing teams that they can be the best-performing worker on, and ultimately erodes trust and destroys creativity."

We asked Activision Blizzard to confirm it uses the much-hated and hugely controversial employee evaluation technique, which amounts to grading on a bell curve. It said it had "nothing to share."

In a statement it provided to Bloomberg the company said the process was designed to facilitate "excellence in performance" and "ensure employees who don't meet performance expectations receive more honest feedback, differentiated compensation, and a plan on how best to improve their own performance."