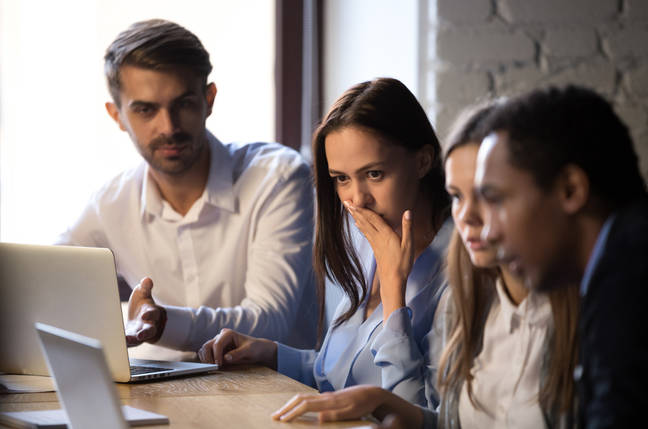 The billionaire hedge fund manager that runs a major Google investor isn't satisfied with the record 12,000 redundancies the US tech giant is making, and wants to see thousands more forced out of the organization.

Estimated to be worth around $8 billion, Sir Christopher Hohn reportedly paid himself £1.5 million ($1.8 million) a day last year and is the boss of The Children's Investment Fund. He had already agitated for change in November when he implored Google execs to cut costs by reducing headcount, paying staff less, and killing off profitless business.

Whether Google listened to TCI Fund or not is a moot point, but Sundar Pichai last week confirmed that 12,000 of its employees were to be booted because it hired heavily during the pandemic for a "different economic reality to the one we face today." Yesterday, he told a town hall meeting of Googlers that not hiring risked losing business.

Google's workforce went from 120,000 in 2020 to nearly 187,000 at the end of September, and it is now under pressure due to slowing sales and shrinking profits. Hohn at TCI now wants to see even more dramatic action taken by senior management.