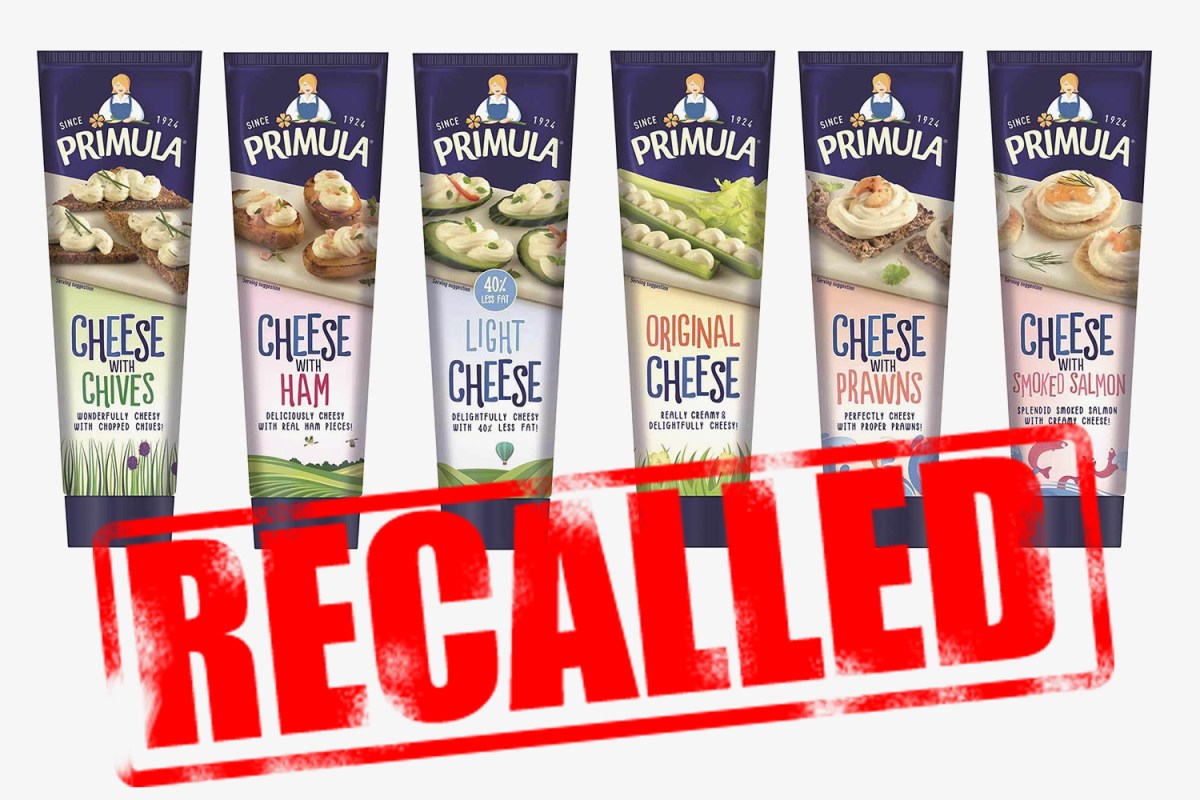 PRIMULA cheese has been recalled from shelves because it might be contaminated with Clostridium botulinum due to a production fault.

These dangerous bacteria can cause a serious form of food poisoning called Botulism - a very rare but life-threatening condition.

The NHS says that the toxins are some of the most powerful known to science - they attack the nervous system and cause paralysis.

The Primula recall comes after just one of the cheese tube products was found to be a potential source of the Clostridium botulinum bacteria.

The NHS says that anyone showing symptoms of Botulism poisoning should seek treatment immediately. Here's what to watch out for:

The time it takes to develop symptoms can vary from a few hours to several days after exposure to the Clostridium botulinum bacteria or their toxins.

Most people will make a full recovery with treatment, but the paralysis can spread to the muscles that control breathing if it isn't treated quickly. 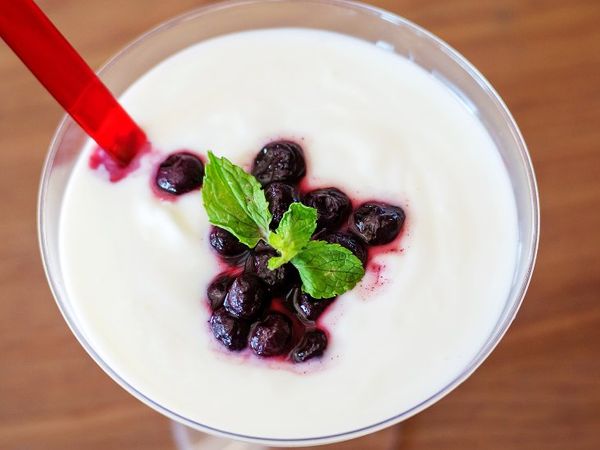 5 Benefits Of Probiotics In Weight Loss Which processed foods are better than natural? - BBC Future 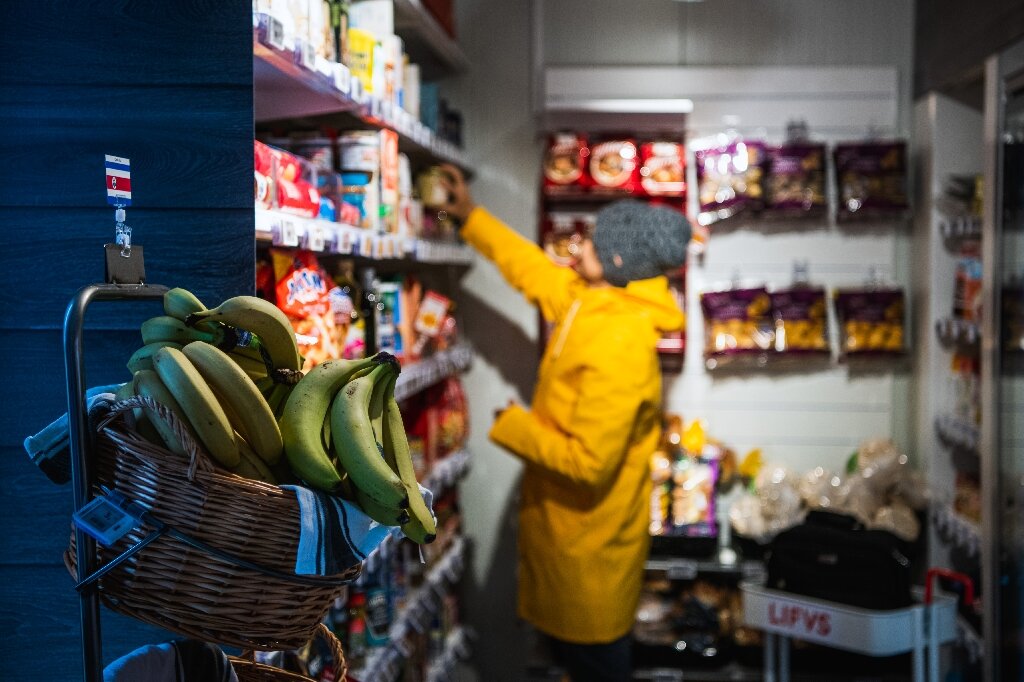 Unmanned supermarkets to the rescue in Sweden's rural areas 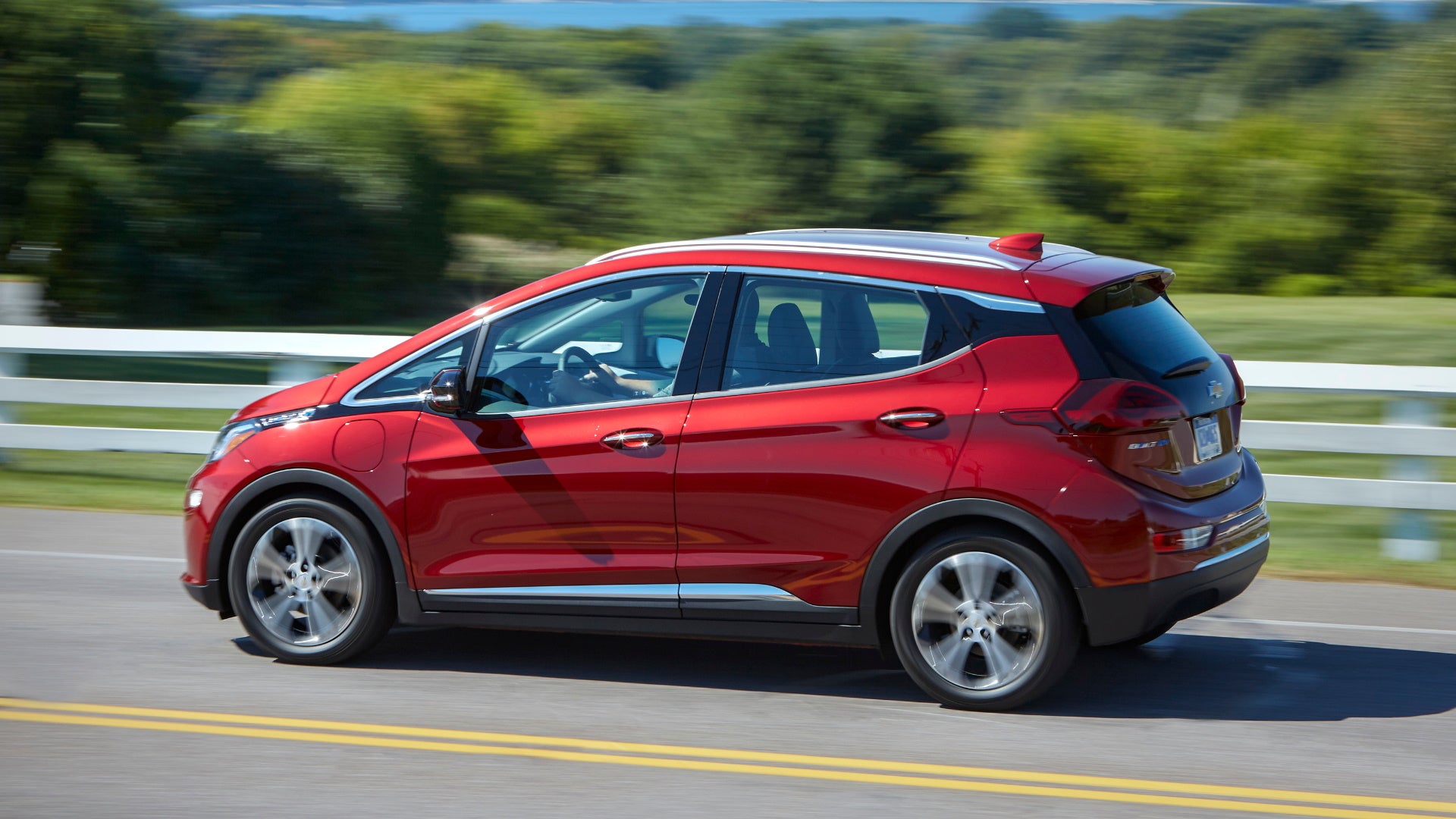