The 62-year-old, from France, was in hospital being treated for severe Covid-19 when he started suffering with the condition - known as priapism.

Medics who treated the French patient explained the details in a case report published in The American Journal of Emergency Medicine.

He had been in intensive care and on a ventilator at the Centre Hospitalier de Versailles in Le Chesnay, near Paris, for two weeks.

The man initially called his doctor after experiencing the key coronavirus symptoms - a fever, cough and difficulty breathing.

The patient was sedated and therefore unable to answer questions about pain - however it is known to be agonising, the doctors said.

It suggested he had suffered low-flow priapism, which is when the blood becomes trapped in the erection chambers, rather than high-flow priapism caused by injury.

The condition can affect men with sickle-cell disease, leukaemia or malaria - but it's been known to happen in otherwise healthy men for no reason. 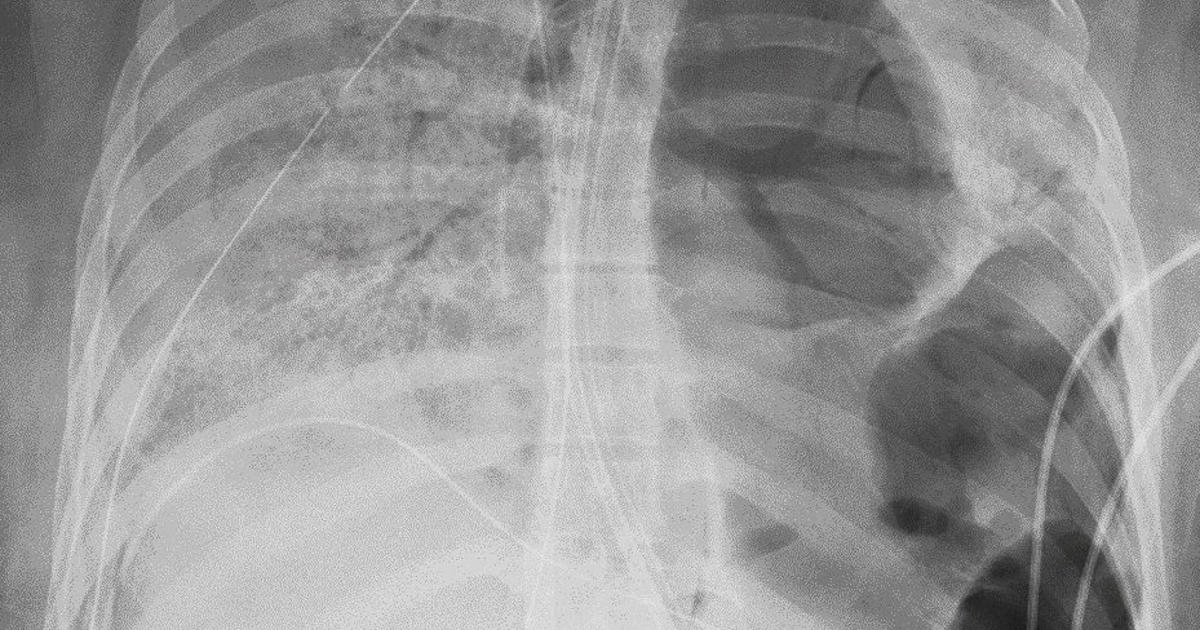 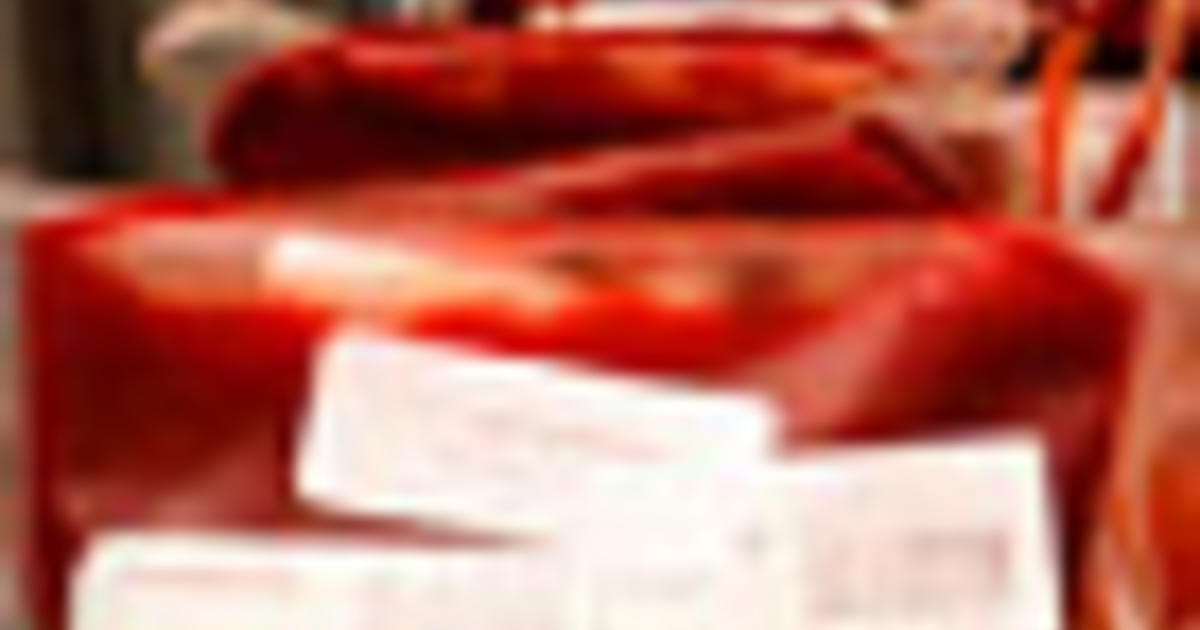 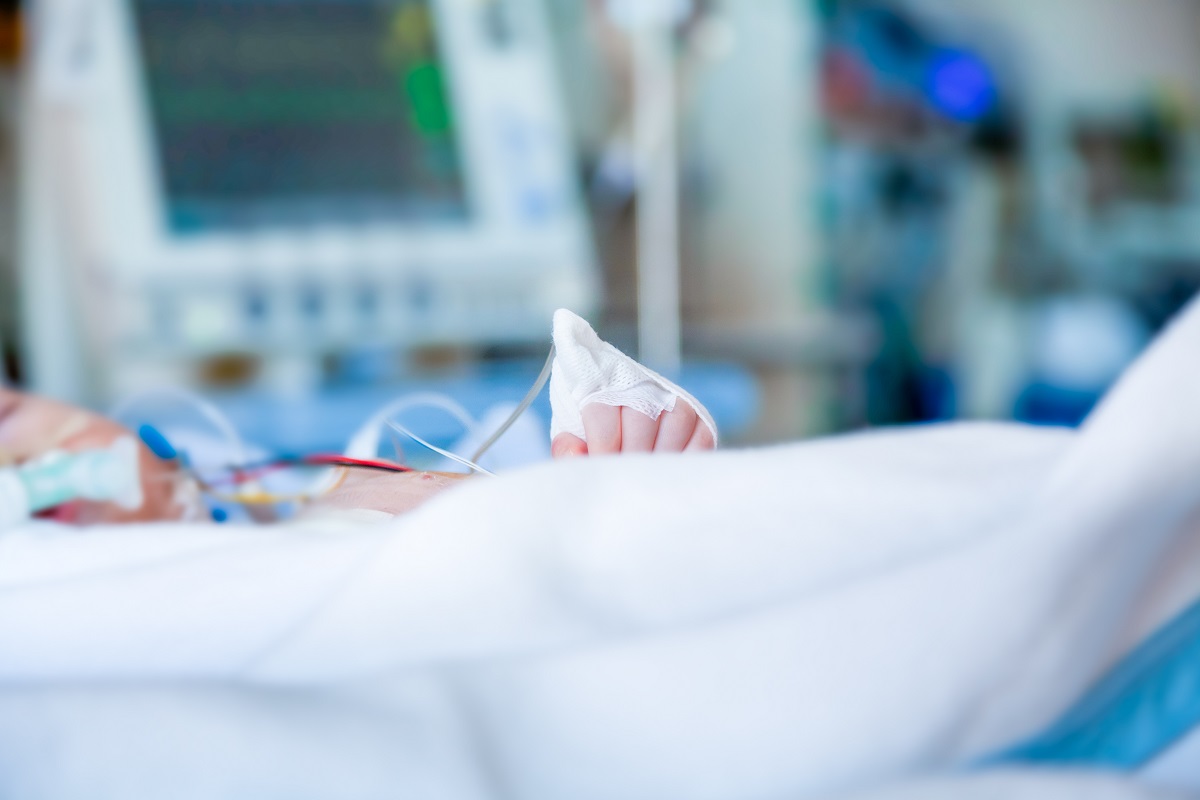