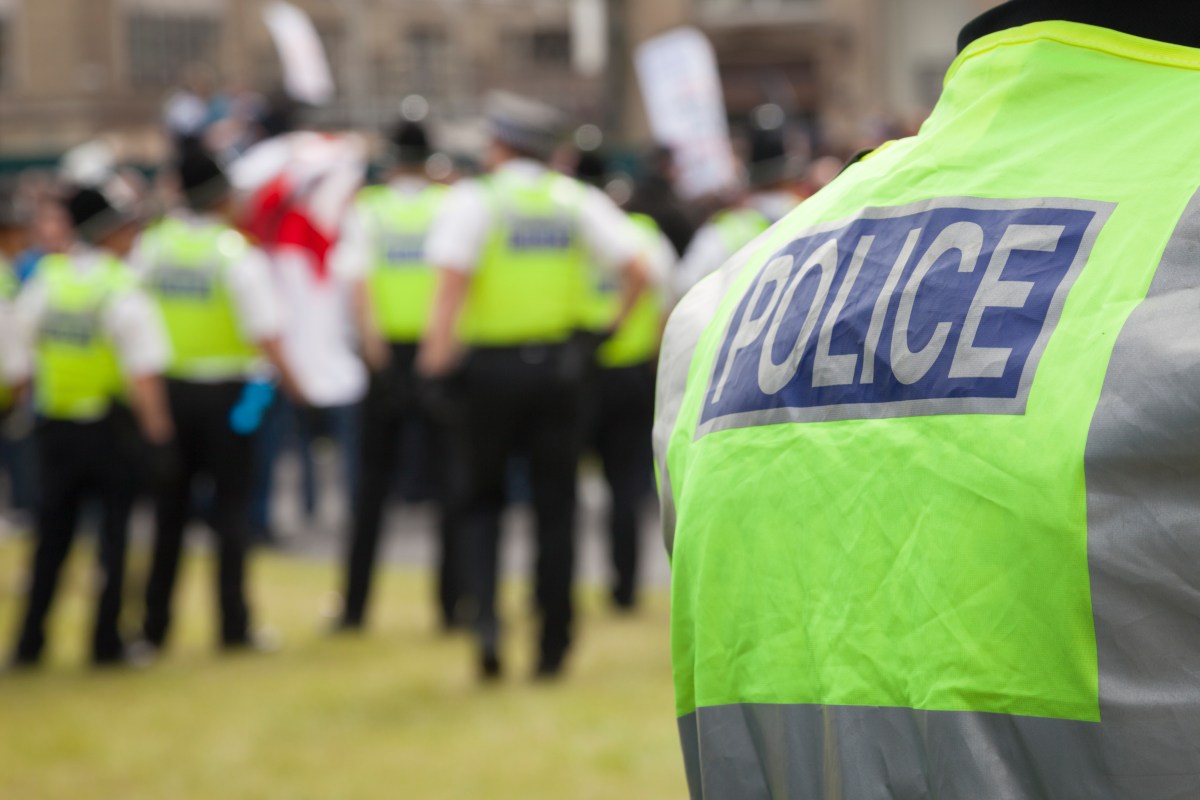 MORE than 700 suspected major league villains have been rounded up after an “impregnable” encrypted phone system was hacked by law enforcement agents.

The extraordinary operation has been described by the UK’s National Crime Agency as the biggest ever blow against organised crime in history.

A total of 746 “Mr and Mrs Bigs” have been arrested across Britain since the beginning of April after the EncroChat system was pierced.

The Dutch encrypted system boasted of being totally secure and premier league gangs insisted on using the £3,000 a year phones to facilitate crime.

NCA chiefs said the phones were “pivotal” to “co-ordinate, command and control” organised crime in the UK and “underpins much of their business model.”

Chief Constable Peter Goodman, of the National Police Chiefs’ Council, said: “Criminals have been using these devices believing they were indecipherable by law enforcement.

Around 200 potential murders and kidnappings have been prevented as cops listened in to gangsters using Aquarius smartphones to allegedly order executions of rivals on the EncroChat phone and messaging system. 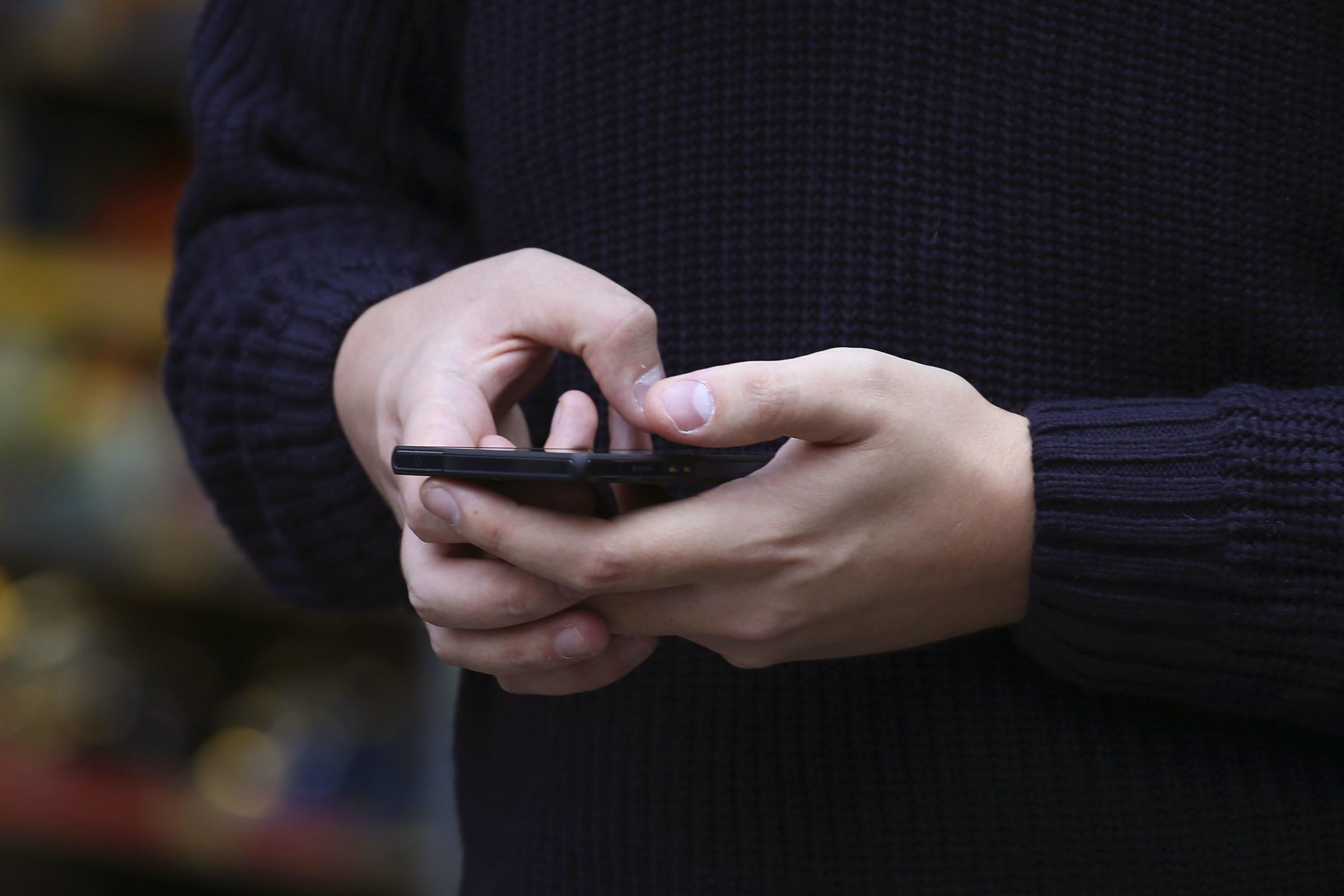 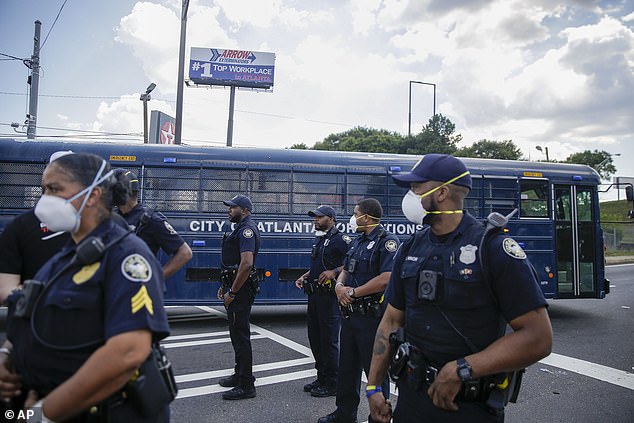 Study: Hydroxychloroquine may have boosted survival, but researchers have doubts