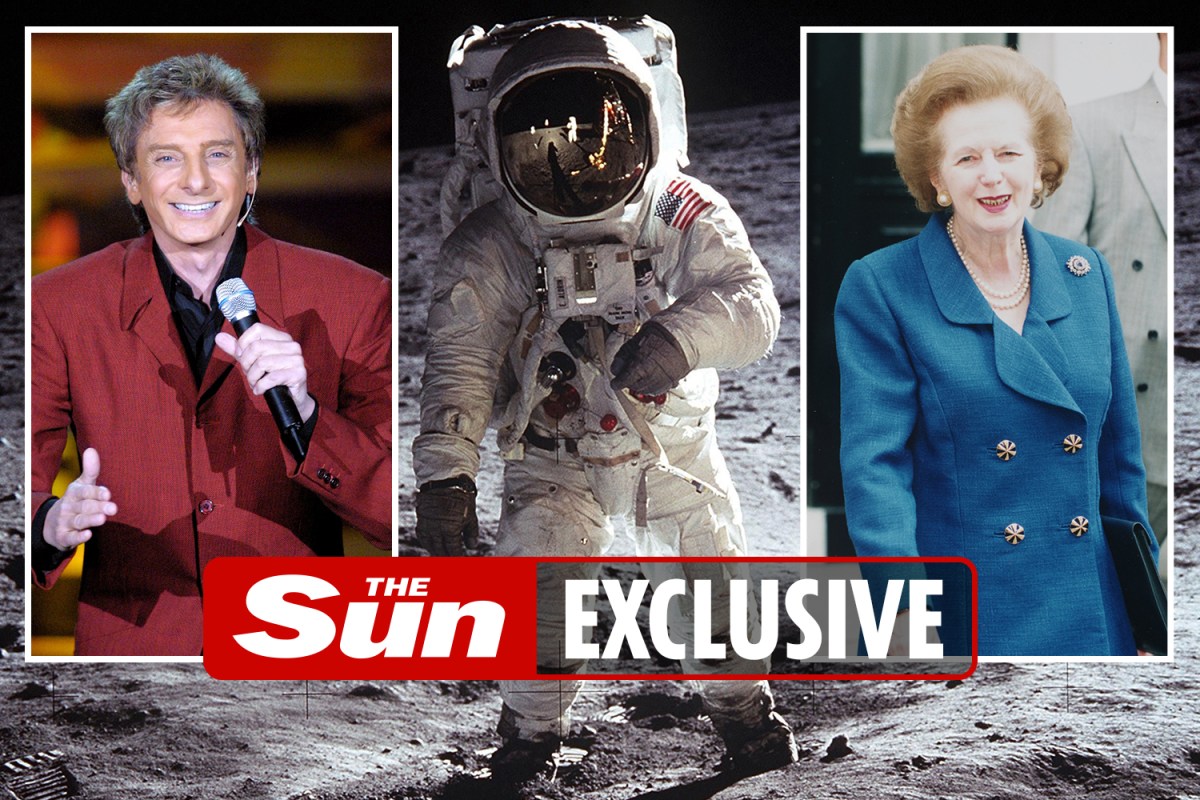 TECH giant Microsoft is trying to make the world more woke by rolling out an “inclusiveness” checker in its Word software.

Along with the usual spellcheck, its word processing programme now highlights phrases that may offend someone based on gender, age, sexual orientation, ethnicity or even “socioeconomic status”.

Users who write “Mrs Thatcher” are told it “may imply gender bias” and are prompted to change it to the supposedly less offensive “Ms Thatcher”.

In the lyrics to Barry Manilow’s party favourite Copacabana, Microsoft suggests Lola be referred to as a “dancer”, “performer” or “performing artist” rather than a “showgirl”.

Microsoft included the feature in its latest version of Office 365, a subscription service used by 250 million people worldwide including students, office staff, academics and writers.