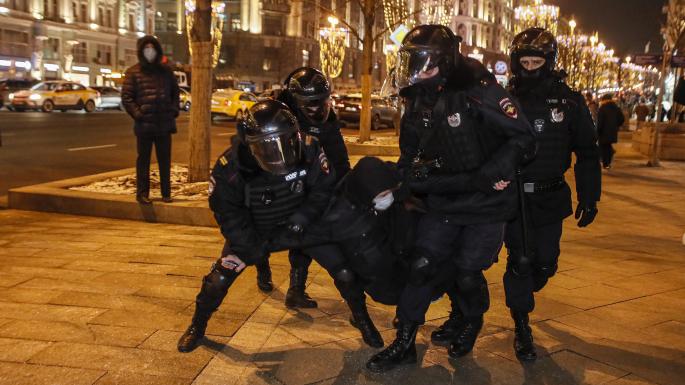 Dozens of Alexei Navalny’s supporters have been harassed by Moscow police in overnight “visits” after their details were leaked from an online database, the Kremlin critic’s former chief aide has said.

At least 34 low-level supporters whose names started with “A” and who had registered their support on one of Navalny’s websites or donated to his political and activist networks were targeted, reported OVD-Info, a Russian human rights website.

The campaign came days after the Kommersant newspaper reported that the personal data of those who registered for Navalny’s “smart voting” election initiative had leaked. In April, the free.navalny.com website, where supporters registered to call for his release from jail, confirmed that its database had also been hacked.