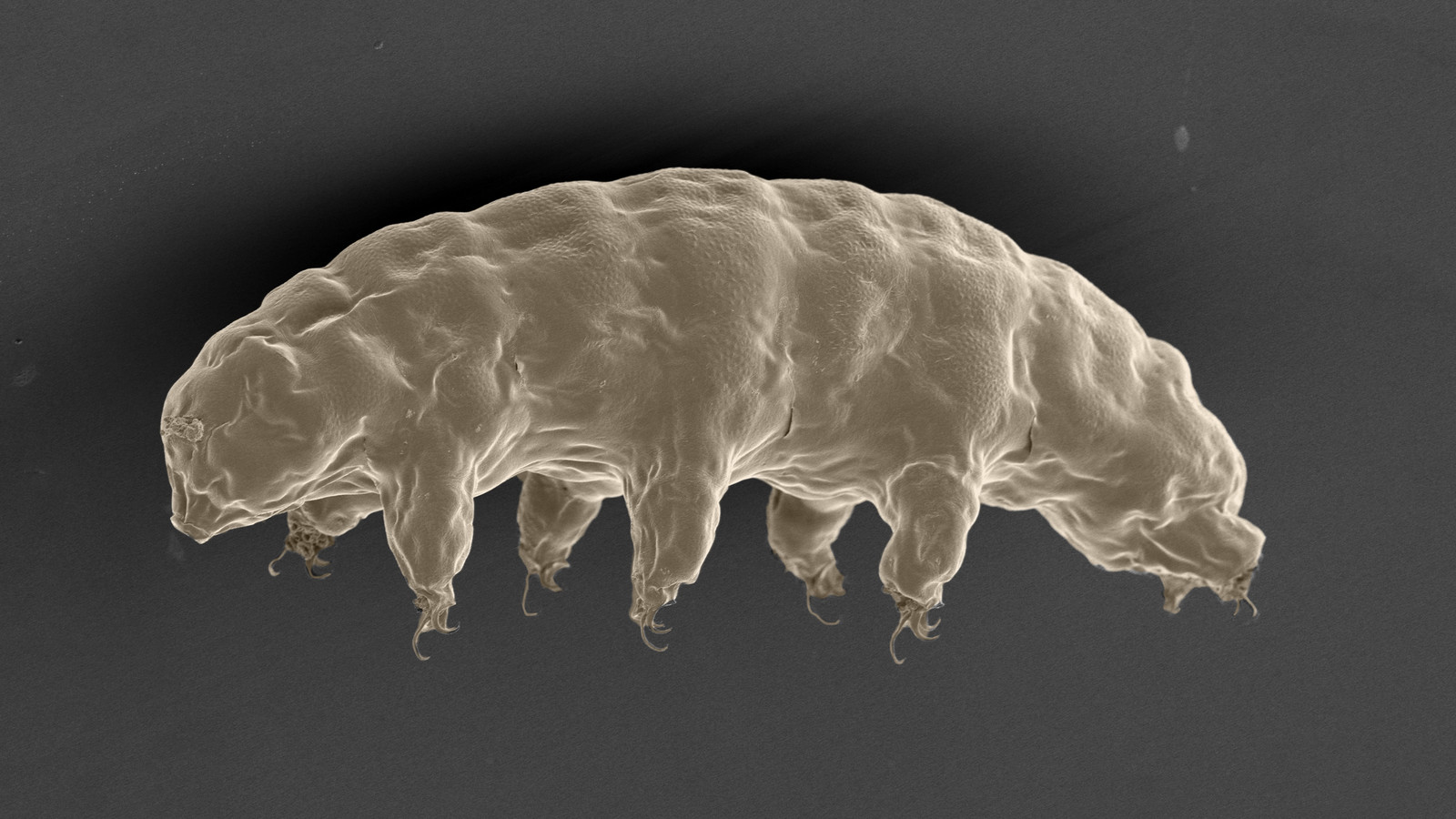 Tardigrades can live 30 years in a freezer and survive in space, and now we know why

Tardigrades — also known as "water bears" — are microscopic animals that can live through almost anything: 30 years in a freezer, rapid dehydration, boiling and freezing temperatures, massive doses of radiation, baths in organic solvents, and a trip to open space. Today, scientists sequencing their genome have discovered clues to just how they do it — which may help us learn how to be just as tough ourselves.

Over time, the species gained the ability to tolerate damaging effects of the kind of stresses the tardigrades regularly endure, according to the results published in the journal Nature Communications. Part of that involved losing bits of DNA that trigger cells to consume their own components and produce damaging hydrogen peroxide molecules in response to environmental stress.

But the tardigrade genome wasn’t just losing things that might harm them. They also gained protective genes and evolved new proteins that protect their delicate strands of DNA from breakage. When one of those proteins was introduced into a human kidney cell line, those kidney cells were able to withstand X-ray radiation and hydrogen peroxide significantly better than unmodified, normal cells. 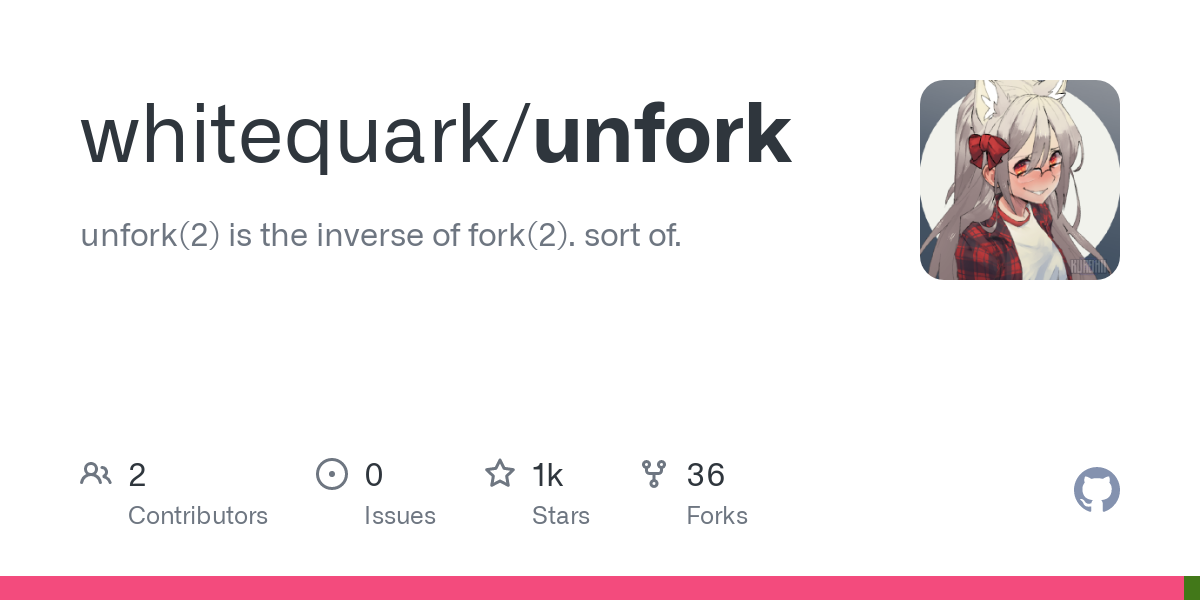