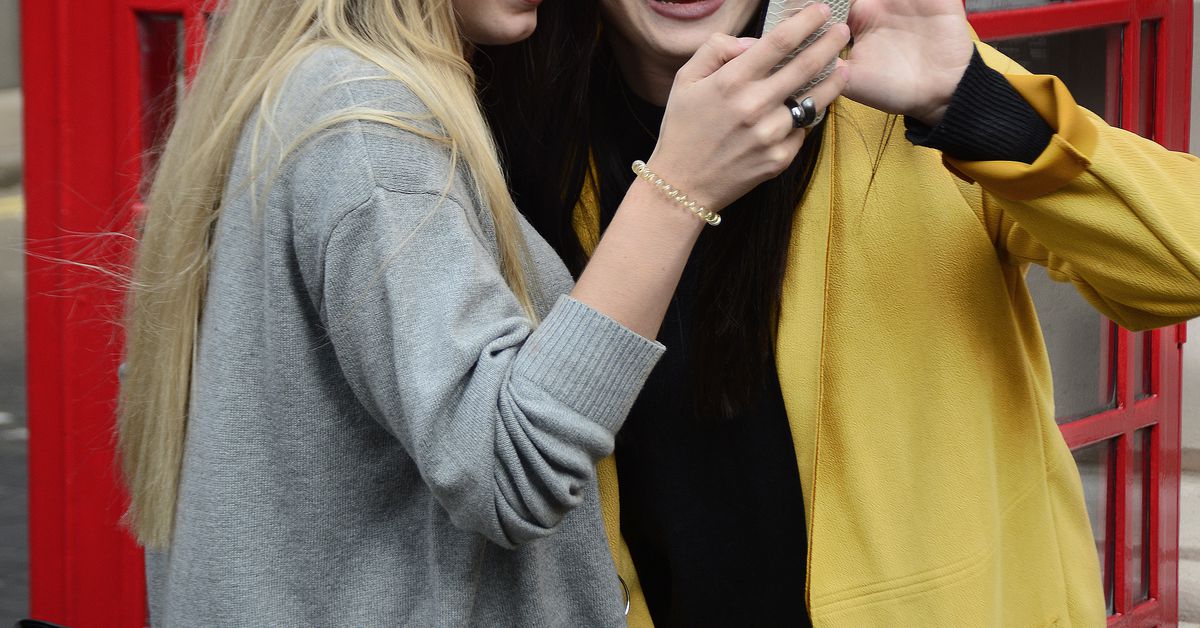 Should we consider adolescence to last until age 24?

Thinking of adolescence as lasting until age 24 “corresponds more closely” to how the lives of young people today work, writes an expert in adolescent health.

Compared to earlier generations, youth today are staying in school longer, marrying and having kids later, and buying a house later, writes Susan Sawyer, the chair of adolescent health at the University of Melbourne, in an op-ed published today in the journal The Lancet Child & Adolescent Health. The transition period from childhood to adulthood lasts far beyond age 19, when it is popularly thought to end. As a result, she writes, we should change our policies and services to better serve this population.

Sawyer is hardly the first to notice these lifestyle changes. In 2010, The New York Times published a much-read article about how the experience of being a 20-something is changing. As the piece noted, adolescence itself is a social construct, and a century ago there was no such thing. Researcher Jeffrey Jensen Arnett told the Times that, now, there is a stage of “emerging adulthood” — which essentially means being in your 20s but still feeling conflicted about “identity exploration, instability, self-focus, [and] feeling in-between.”

From a neuroscientific point of view, there may be some basis for extending the definition of this life stage, as research suggests that the cognitive development of the young can last until age 25. And some existing policies seem to already take this extended version of adolescence into account. In the US, for example, the Affordable Care Act allows people to stay on their parents’ health insurance until age 26. Still, other laws are all over the place — people get their driver’s license at 16, but can’t rent a car until age 25. 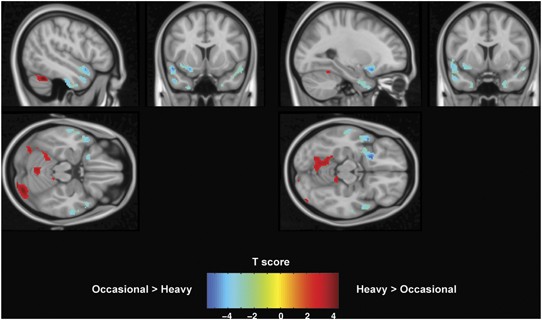 A GPIO driver in Rust 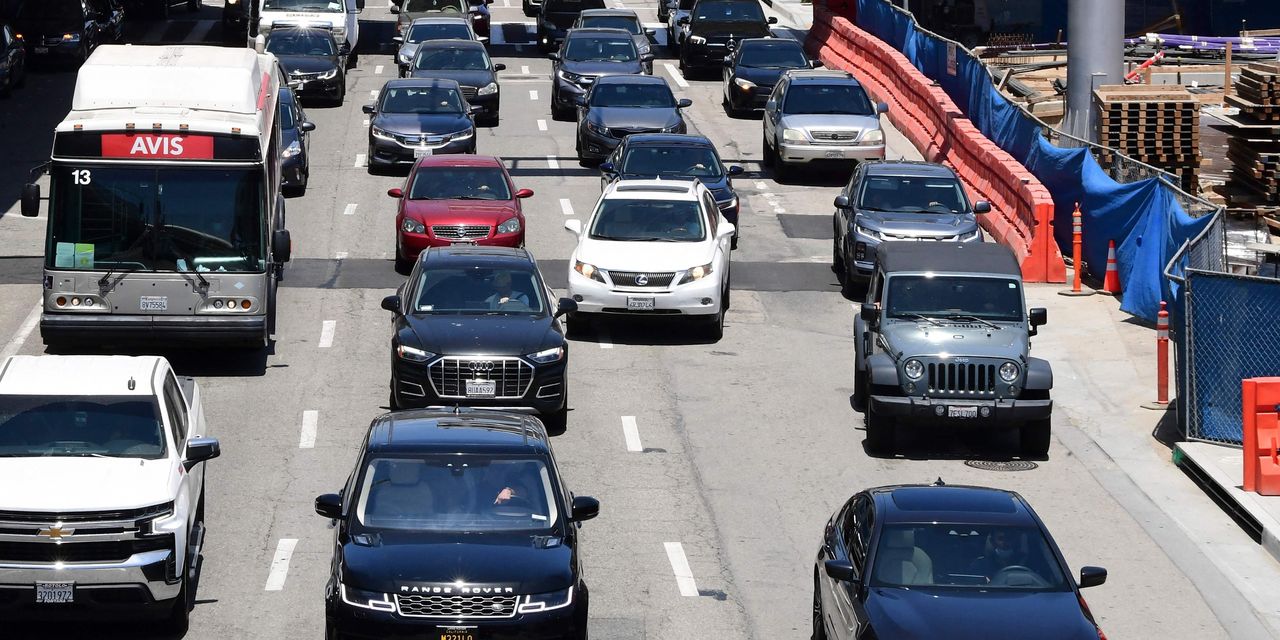 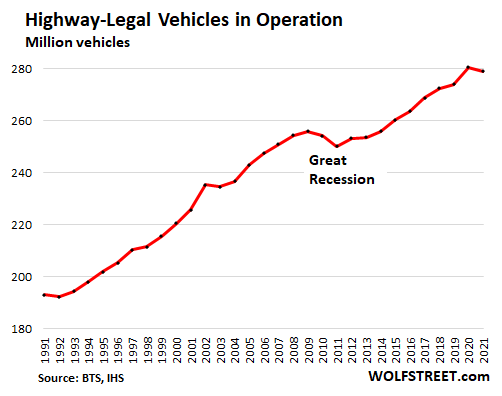 Average Age of Cars & Trucks on the Road Jumps to Record: The Circular Problem for Automakers 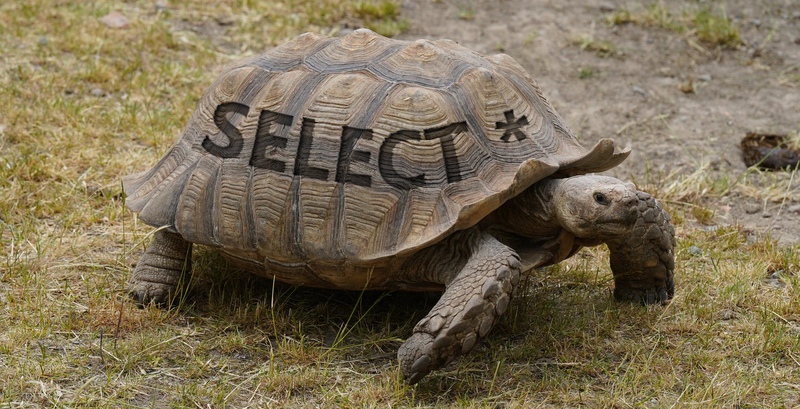 Pride in Tech: How Lotus Championed Gay Rights During the AIDS Crisis