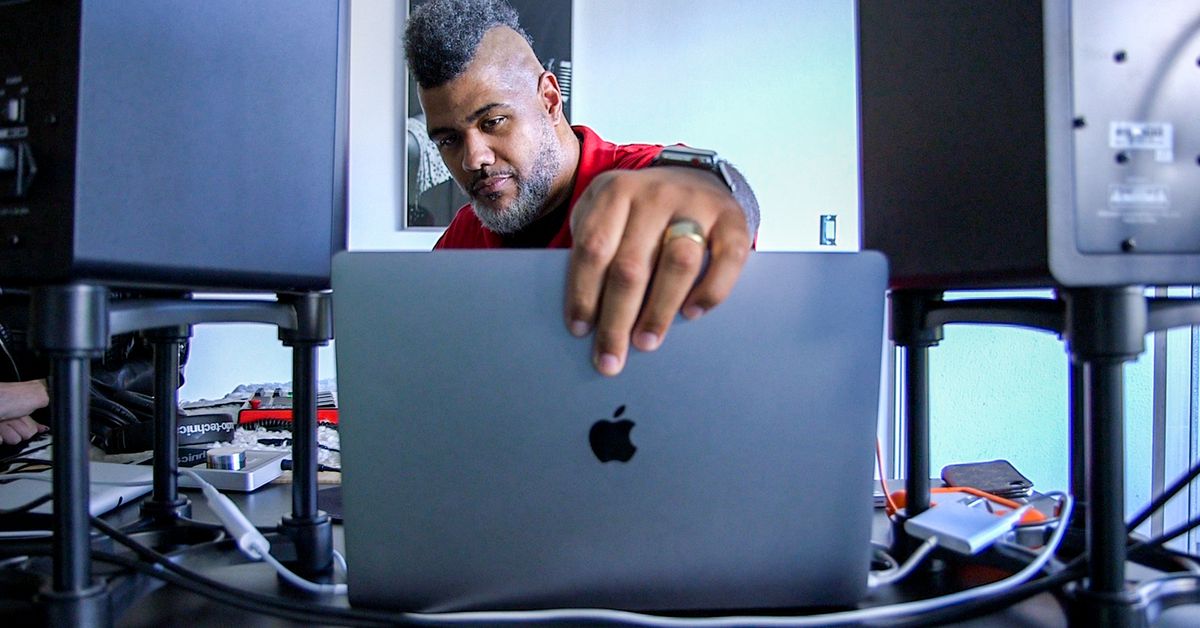 No studio needed: how anyone can make a hit record with a laptop

When I walk into music producer Oak Felder’s studio in the hills of Los Angeles for episode 4 of The Future of Music, it doesn’t feel like a “traditional” label studio. That’s because it’s not. Felder bought the property and transformed it from a house into a vibey, chill-out compound that happens to have a fully built recording studio in the lower level. This might be the upper echelon of what a modern home studio is, but it’s recognizable as a home studio nonetheless.

Oak Felder is a songwriter and record producer who is one half of Pop & Oak, who are responsible for crafting hits like Nicki Minaj’s “Your Love,” Alessia Cara’s “Here,” and Demi Lovato’s “Sorry Not Sorry,” among many others. He splits his time between Atlanta, where his actual home is, and LA at this home studio on steroids. Even though celebs come in and out of this space regularly to create their next hits, if you look closely at the gear Felder uses to make all these songs you hear on the radio, it’s not much different from what bedroom producers use around the world. Instead of a big traditional mixing board, there’s a desk for his laptop, where he plugs in and works off of Apple’s DAW, Logic.

When you think about how famous artists make songs, you might imagine that it all happens in a big, professional studio — one with a fancy mixing board, perhaps with a soundproofed vocal booth attached — and you aren’t wrong. Most music has been recorded this way, and there are still plenty of studios like this, but they’re not as necessary as they used to be. With how quickly technology has advanced, we’re now at the point where many of the tools needed to build a song can fit in the palm of your hand — literally.