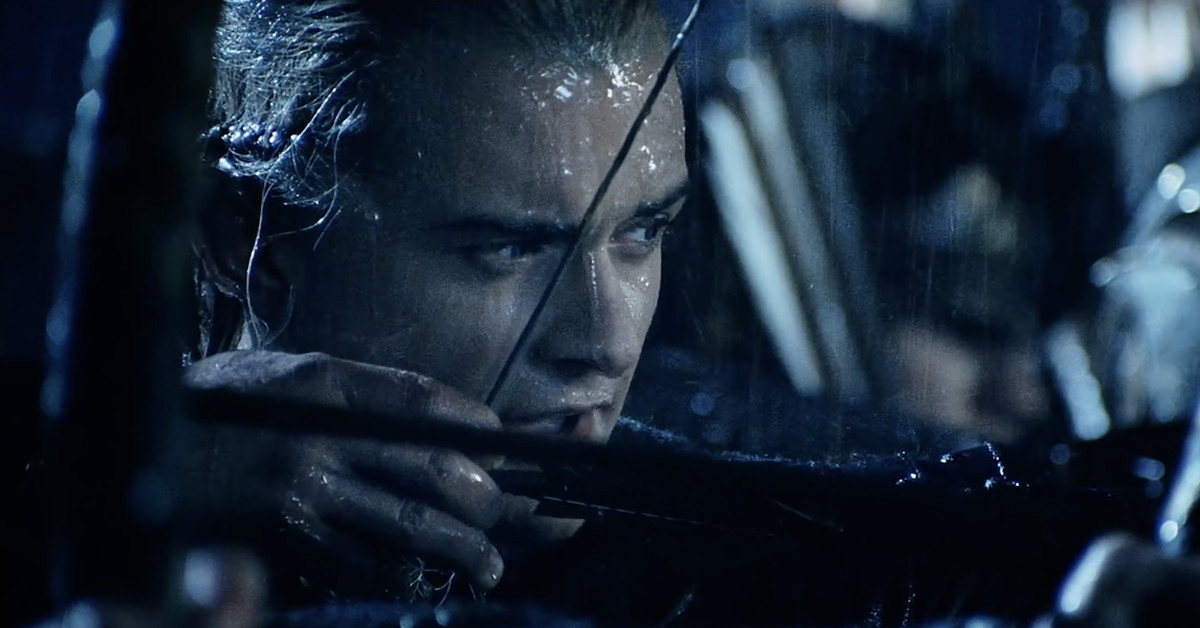 A Lord of the Rings anime movie is headed to theaters

New Line Cinema and Warner Brothers Animation are working on a new Lord of the Rings movie that’s bound for theaters, with an anime twist (via Variety). The movie will be called The Lord of the Rings: The War of the Rohirrim, and it will cover the history behind the fortress at Helm’s Deep — whose battle is one of the most exciting parts of the entire original trilogy with its exploding walls, shield surfing, and incredible horse stunts.

Kenji Kamiyama will be directing the movie, and it’ll be interesting to see how well his style maps to a medieval fantasy setting — he’s mostly tackled futuristic sci-fi projects before, including Ghost in the Shell: Stand Alone Complex, 009 Re: Cyborg, and Netflix’s Ultraman. The movie is being written by the creators of The Dark Crystal: Age of Resistance, and while Peter Jackson isn’t directly involved, one of the writers for the original trilogy (and the Hobbit movies) is acting as a consultant.

While the names behind the film are interesting, it doesn’t seem like Warner Brothers or New Line are going deep into the Tolkien well for story ideas — the events Rohirrim will be depicting are only a few hundred years before the battle depicted in The Two Towers. Compare that with, say, Amazon’s Lord of the Rings show, which is set in the Second Age, way before the War of the Ring — the characters in the anime movie may be unfamiliar to most viewers, but the world will likely be pretty similar to what we’ve already seen. Of course, there’s still room for this project to be interesting, but perhaps it would’ve been more exciting if we were getting a story about something like the Silmarils or the fall of the Númenor. 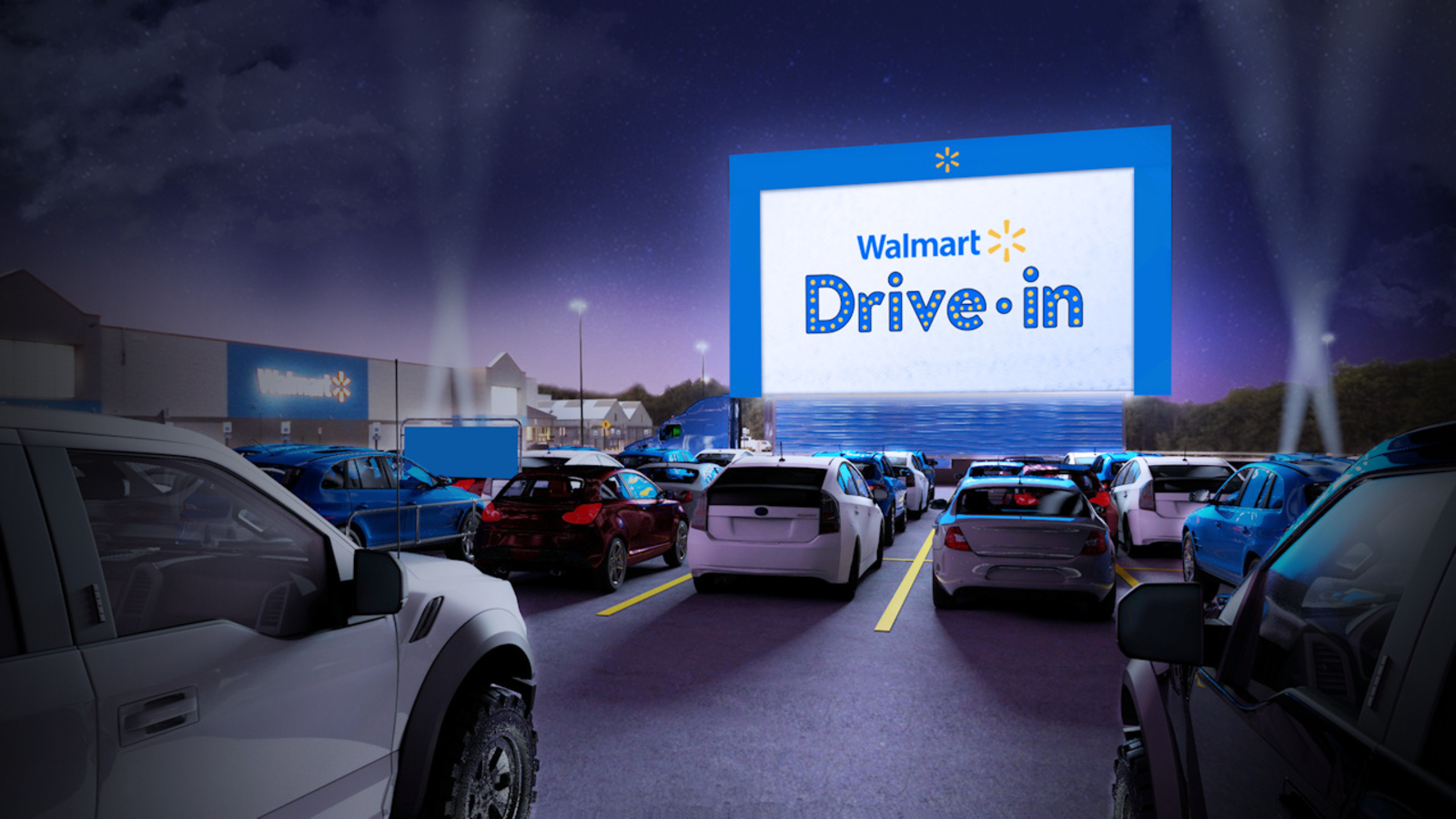 The Future of Digital Assets