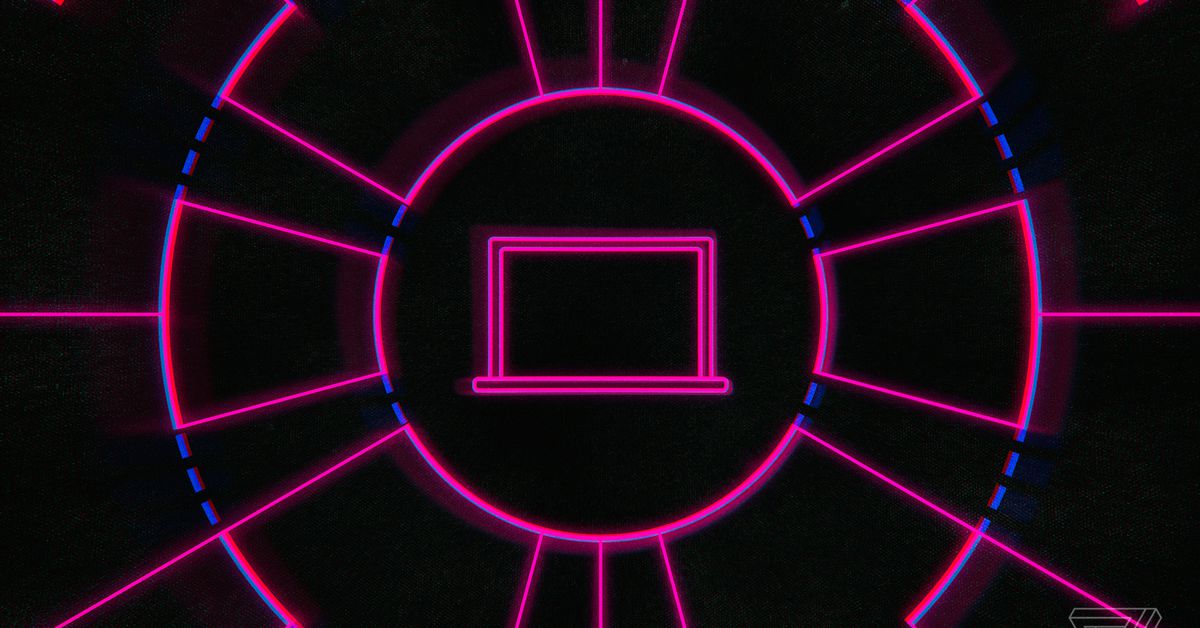 It’s a very extreme example of link rot, which is what happens when online content or images are deleted or otherwise broken, so the links don’t point back to their original targets. We saw another widespread example of this after former President Trump was banned from Twitter in January after inciting a riot at the Capitol. The thousands of tweets the former president sent out over the years he was on Twitter were wiped out, and any embeds of the tweets now display as empty gray boxes. Some of the former president’s tweets must be preserved under the Presidential Records Act (which predates Twitter by more than four decades), and there’s a sortable archive of most of his tweets built by an independent developer, so his tweets haven’t totally disappeared from the internet. 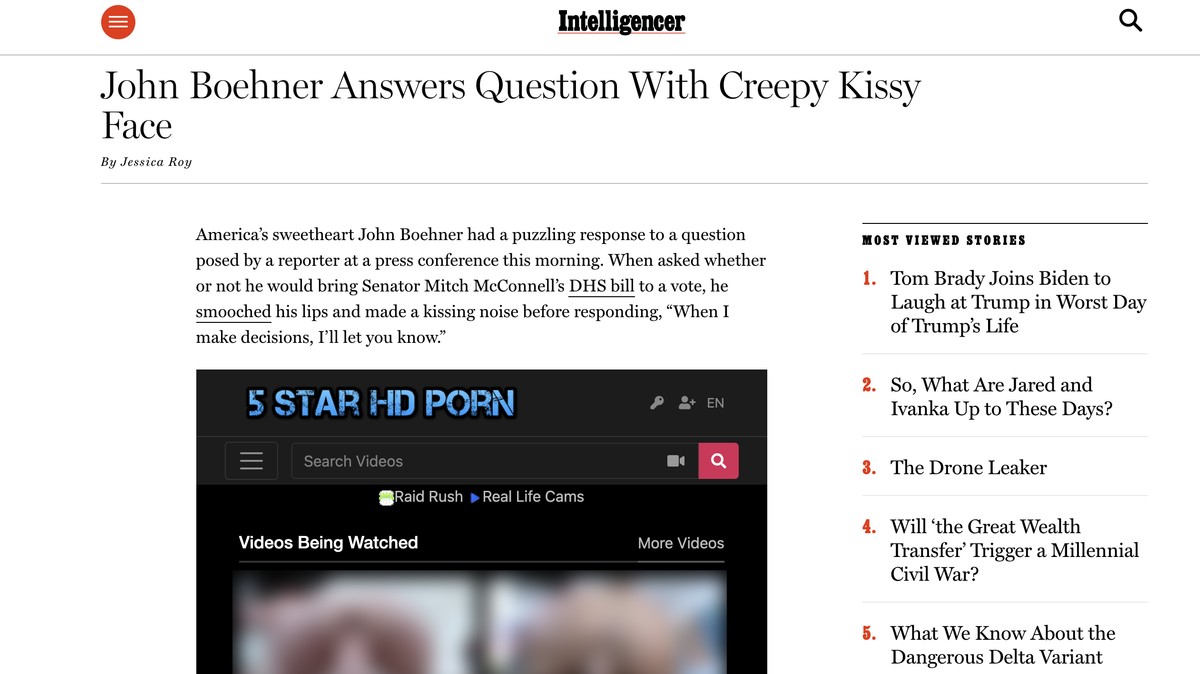 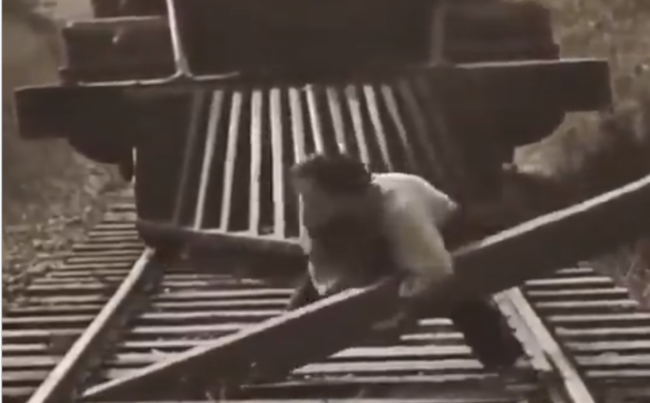 Picking a domain name, and which country to host your website from 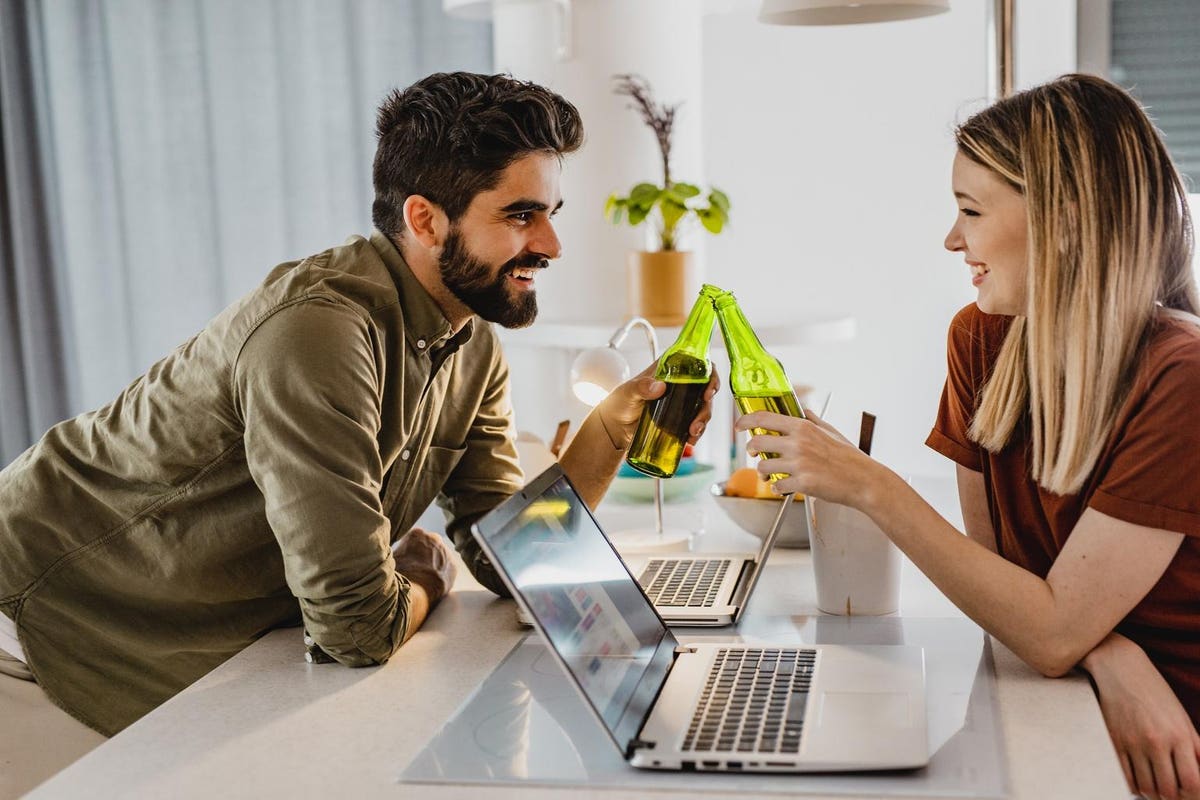 Study Shows People Working From Home Are Having Sex, Dating, Taking Naps And Doing Side Hustles On Company Time 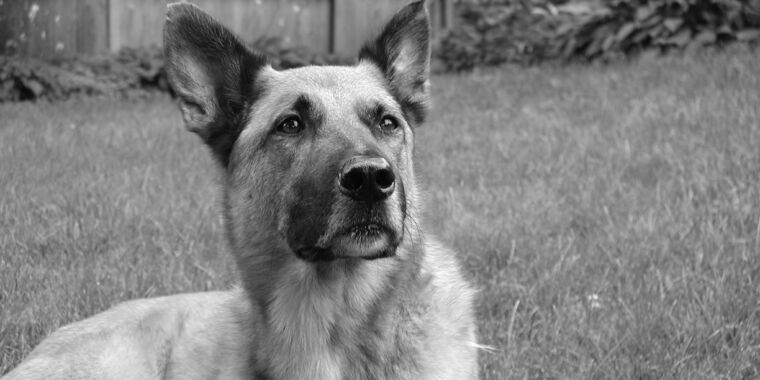 Researchers demonstrate that malware can be hidden inside AI models