Jeff Bezos’ space company Blue Origin brought its fight against NASA’s Moon program to federal court on Monday, doubling down on accusations that the agency wrongly evaluated its lunar lander proposal. The complaint escalates a monthslong crusade by the company to win a chunk of lunar lander funds that was only given to its rival, Elon Musk’s SpaceX and comes weeks after Blue Origin’s first protest over the Moon program was squashed by a federal watchdog agency. Now in court, Blue Origin’s challenge could trigger another pause to SpaceX’s contract and a new lengthy delay to NASA’s race to land astronauts on the Moon by 2024.

Blue Origin’s complaint, filed with the US Court of Federal Claims, was shrouded behind a protective order but was described as a challenge to “NASA’s unlawful and improper evaluation of proposals submitted under the” the Moon competition, lawyers for Blue Origin said in a separate filing.

Blue Origin was one of three firms vying for a contract to land NASA’s first astronauts on the Moon since 1972. In April, NASA shelved the company’s $5.9 billion proposal of its Blue Moon landing system and went with SpaceX’s $2.9 billion Starship proposal instead, opting to pick just one company for the project after saying it might pick two. Limited funding from Congress only allowed one contract, NASA has argued. The contract involves two lunar landings — one test landing without humans, and another with humans. 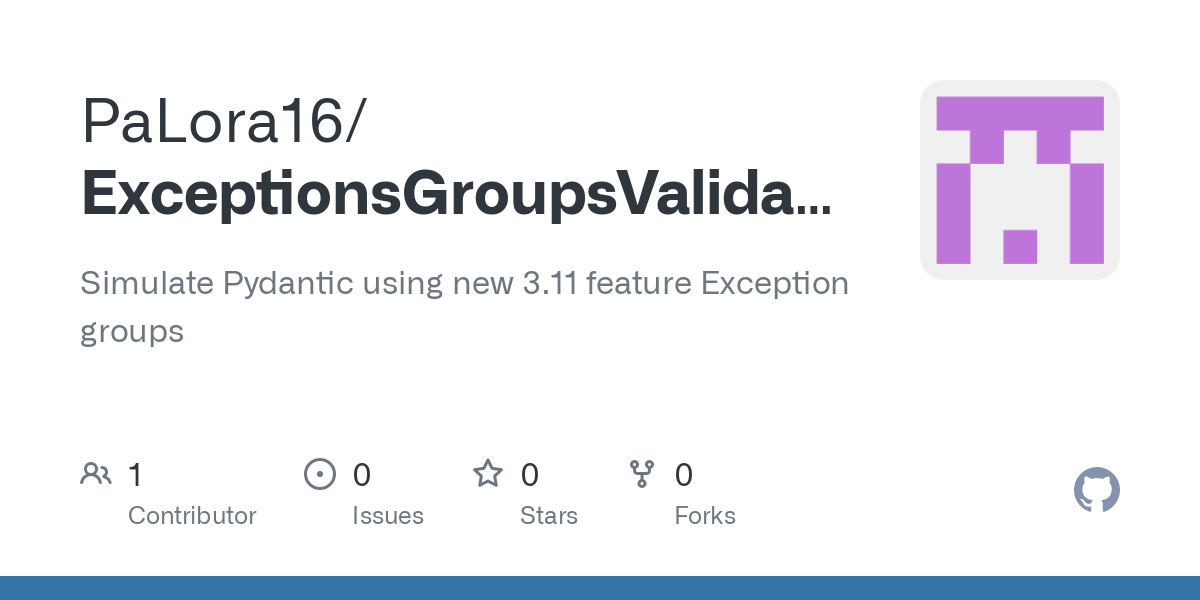 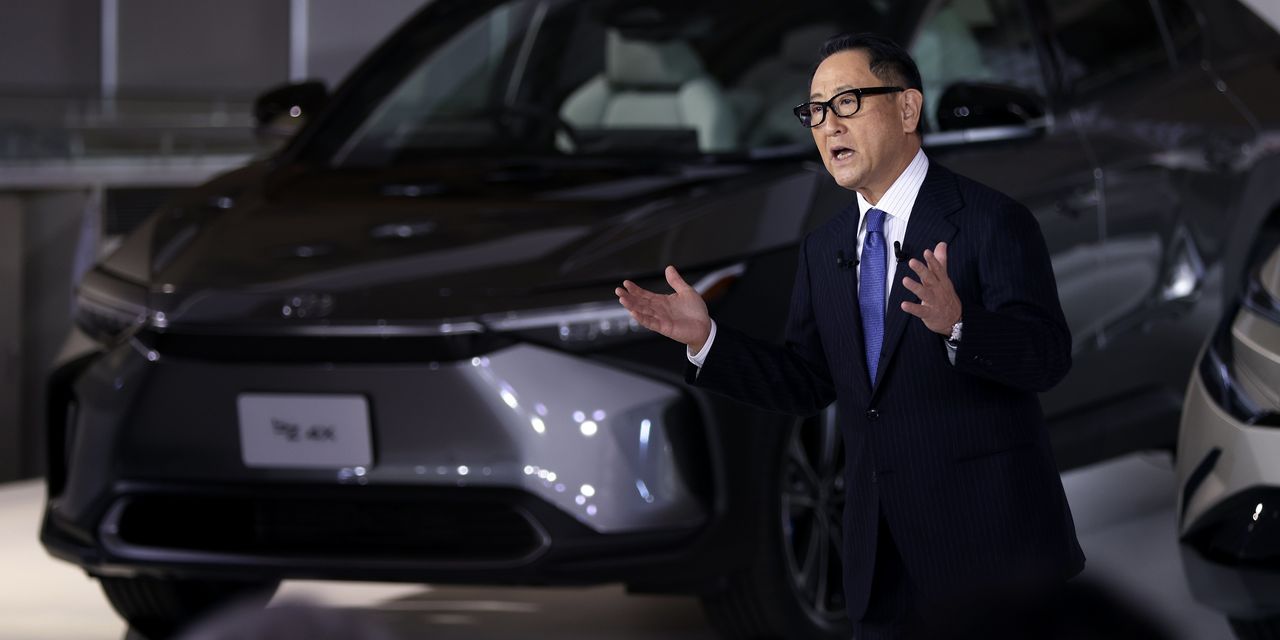