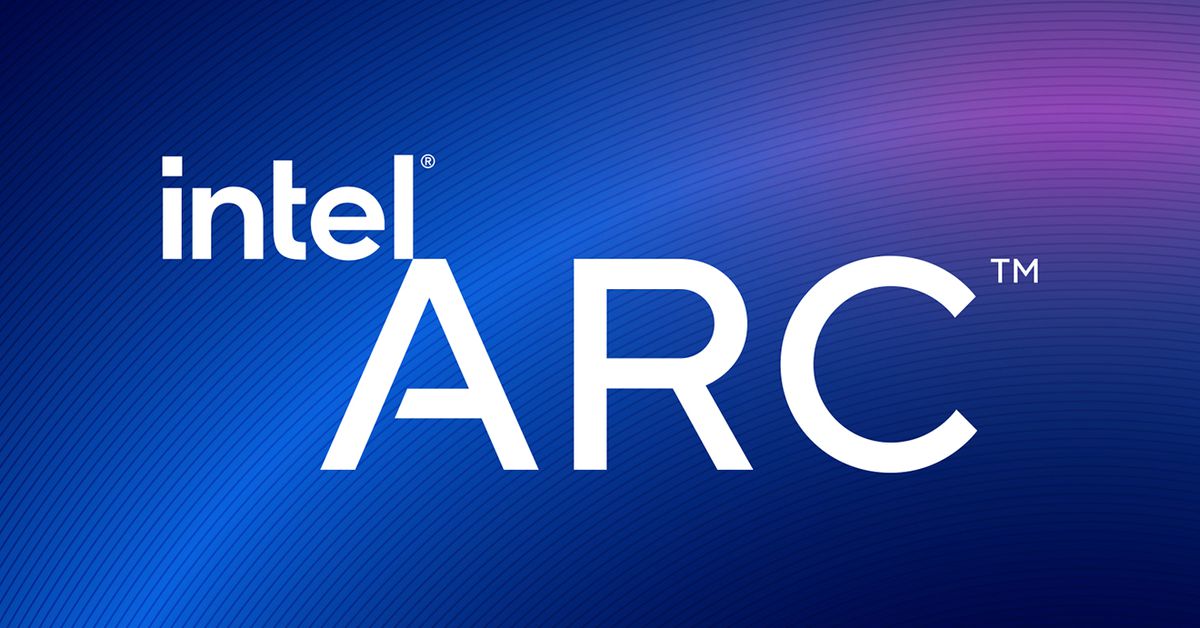 Intel is branding its upcoming consumer GPUs as Intel Arc. This new Arc brand will cover both the hardware and software powering Intel’s high-end discrete GPUs, as well as multiple hardware generations. The first of those, known previously as DG2, is expected to arrive in the form of codename “Alchemist” in Q1 2022.

Intel’s Arc-based Alchemist GPUs will be available in both desktops and notebooks in early 2022, with Intel seemingly aiming to compete against both AMD and Nvidia here. While we still don’t know much about the performance of the first Alchemist GPUs, Intel published a teaser video today that showed prototype silicon powering PUBG, Psychonauts 2, Metro Exodus, and more.

Intel’s Arc GPUs will be capable of mesh shading, variable rate shading, video upscaling, and real-time ray tracing. Most importantly, Intel is also promising AI-accelerated super sampling, which sounds like Intel has its own competitor to Nvidia’s Deep Learning Super Sampling (DLSS) technology. AMD launched its own FidelityFX Super Resolution (FSR) answer to DLSS in June, but it’s only using a spatial upscaling technique rather than AI-based temporal upscaling. The aim of all these technologies is to upscale games from a lower resolution to provide smoother frame rates without a noticeable compromise in image quality.