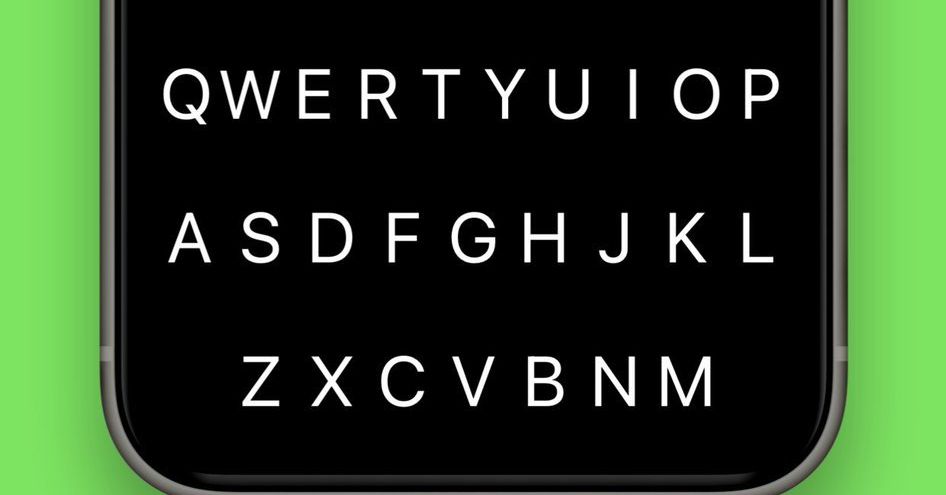 After Apple rejections, FlickType gives up on popular iPhone keyboard for the blind

If you’re a blind or low-vision iPhone user who relies on the FlickType keyboard to type, I’ve got some bad news — you’re about to become a casualty of the fight between Apple and one of its staunchest critics. Developer Kosta Eleftheriou has announced that he’s discontinuing the iPhone keyboard portion of his app, and says that keyboard will automatically be removed in a future update.

It's with a heavy heart today that we're announcing the discontinuation of our award-winning iPhone keyboard for blind users. Apple has thrown us obstacle after obstacle for years while we try to provide an app to improve people's lives, and we can no longer endure their abuse. pic.twitter.com/cH1HCQzeP1

You might have heard the entire app is going away, and that’s not actually true, Eleftheriou tells The Verge. In January 2020, he added a swipe-to-type Apple Watch keyboard to FlickType that saw the app skyrocket to the number one paid app in the entire Apple App Store for a time, and that app will continue to exist and continue to contain that Apple Watch keyboard. Eleftheriou says the app has nearly half a million downloads, but he doesn’t have a breakdown for how many of those users rely on the iPhone keyboard specifically.

If his name sounds familiar, that’s because Eleftheriou is the same developer who’s been poking holes in Apple’s App Store image for months, pointing out how egregious scams, secret gambling dens, and review fraud keep making it through the company’s filters even though they’re pretty easy for anyone to root out. His fight became personal long before today: he sued Apple in March for some seemingly shady behavior, alleging that Apple erected roadblocks to his FlickType keyboard in order to convince him to sell the technology to Apple for a discount, all while scammy mobile keyboard apps flourished on the App Store.