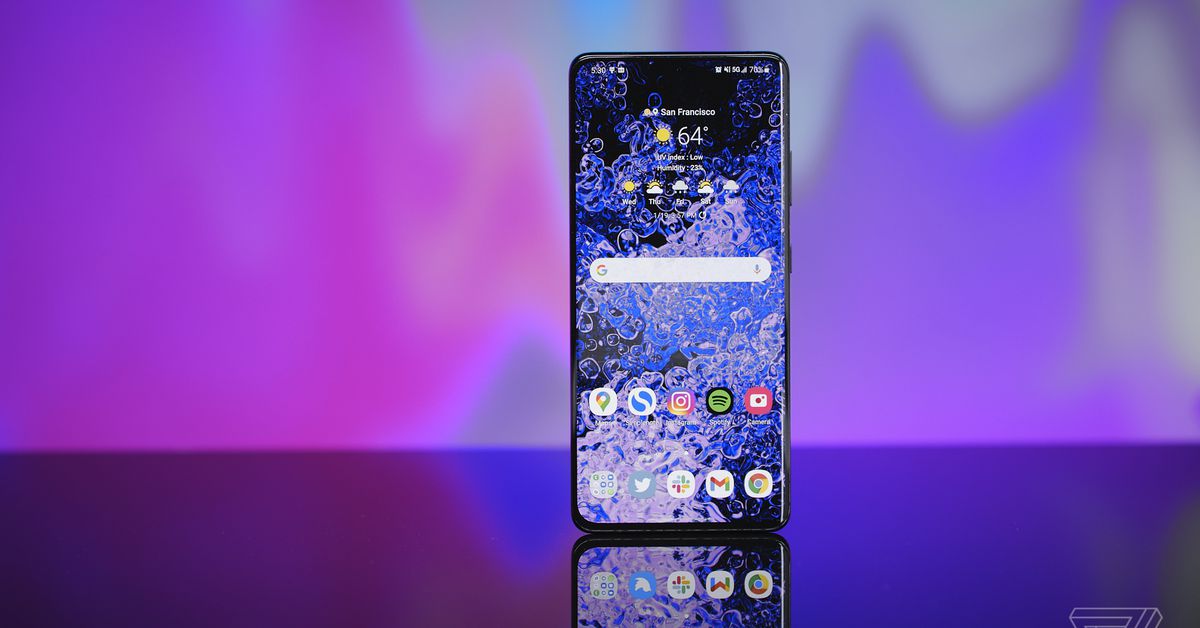 “Our priority is to deliver innovative mobile experiences for our consumers based on their needs and wants,” the company said. “We value feedback from our users and continue our commitment to provide them with the best possible experience from our Galaxy products and services.”

In our review of this year’s Galaxy S21 Ultra, we said it was unforgivable that Samsung would choose to show the “kind of ad that’s normally at the bottom of a crappy, overloaded website” in its default weather app. Yes, it’s been possible to dodge or disable these ads and switch to non-Samsung versions of each app, but you shouldn’t be expected to have to do that after spending $1,199 on a flagship smartphone. They’re part of the reason why Samsung’s otherwise clean One UI software has started to feel messy over the past year.