The July 23rd video is short and simple. It opens with recent Florida high school graduate and self-described “teen author” Sarah Frank sitting in her bedroom and smiling at the camera.

That video got 4.1 million views in the month after it was posted and sent tens of thousands of new users flooding to the Prolific platform. Prolific, a tool for scientists conducting behavioral research, had no screening tools in place to make sure that it delivered representative population samples to each study. Suddenly, scientists used to getting a wide mix of subjects for their Prolific studies saw their surveys flooded with responses from young women around Frank’s age.

For researchers who rely on representative samples of the US population, that demographic shift was a major problem with no obvious cause and no immediately clear way to fix. 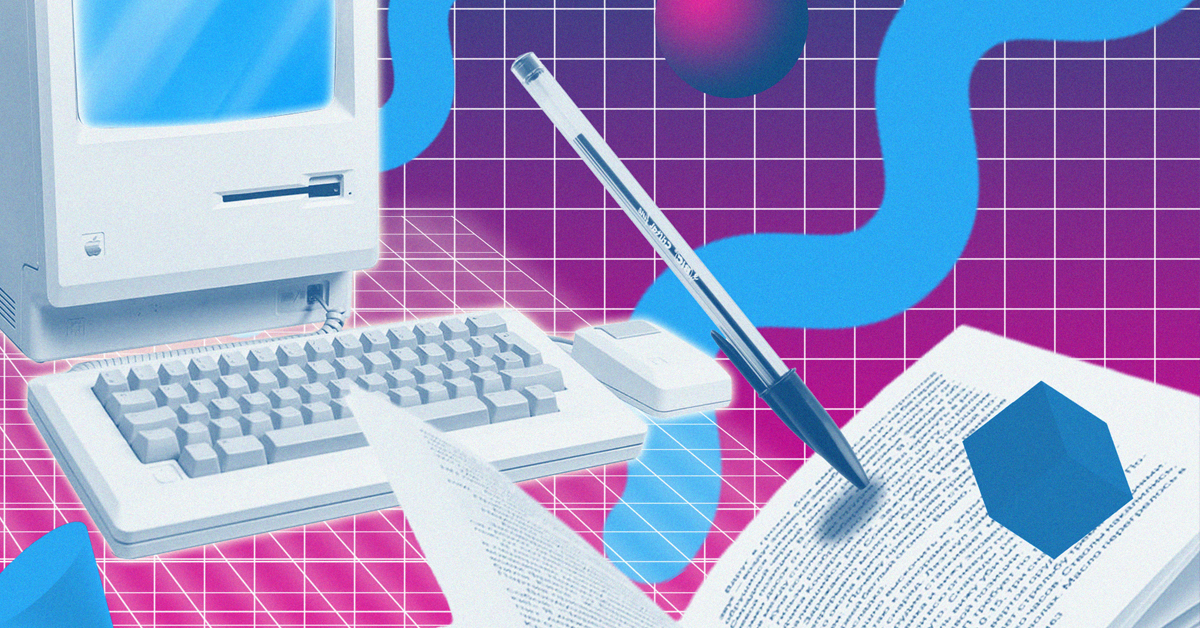