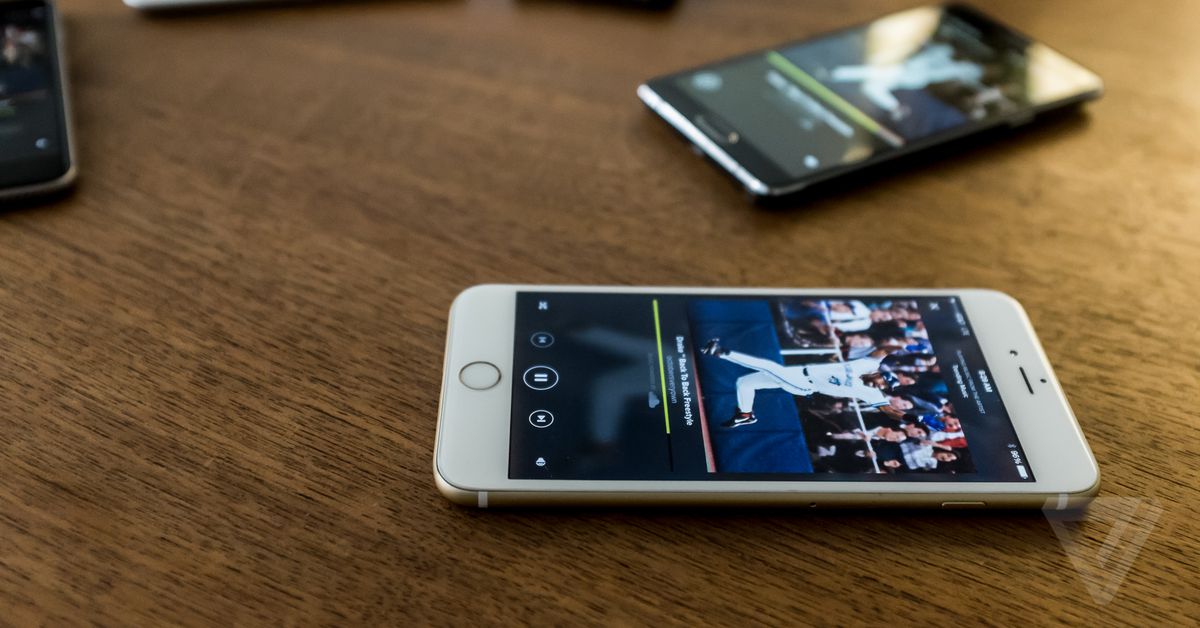 AmpMe isn’t a brand-new app that popped up just to scam unsuspecting users out of their money. See the photo atop this post? That’s from 2015, when we first covered the idea: an app that can sync up a room full of smartphones into a single gigantic speaker with no fees in sight. But as App Store scam hunter Kosta Eleftheriou points out, the app looks seriously shady more than six years later — if you downloaded it yesterday, it would immediately try to sell you on a $9.99 a week automatic recurring subscription. That’s $520 a year, an incredible sum if you pull it out as a party trick and then forget to cancel.

3. Buy lots of fake reviews on a daily basis (notice the pattern of all these non-sensical reviewer “names”): pic.twitter.com/VtabR80QkP

As we discussed last April, it’s ridiculously easy to find scams on Apple’s App Store — just follow the money and look at the reviews. If you see an app that charges ridiculous subscription fees, yet still has loads of five-star ratings, something might be off. And if those reviews look absolutely fake, and the app’s barely functional, you’ve probably spotted a scam. 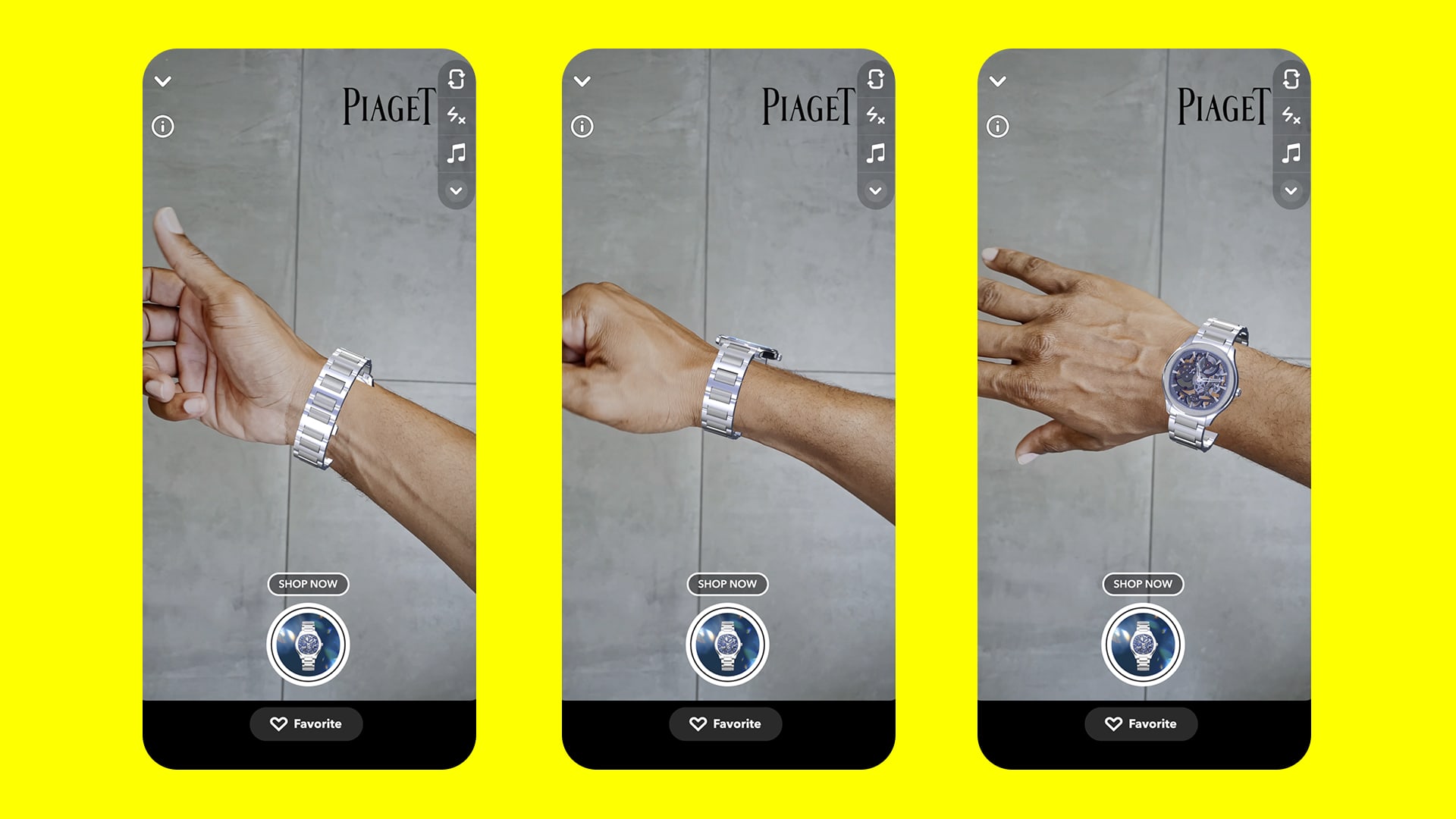 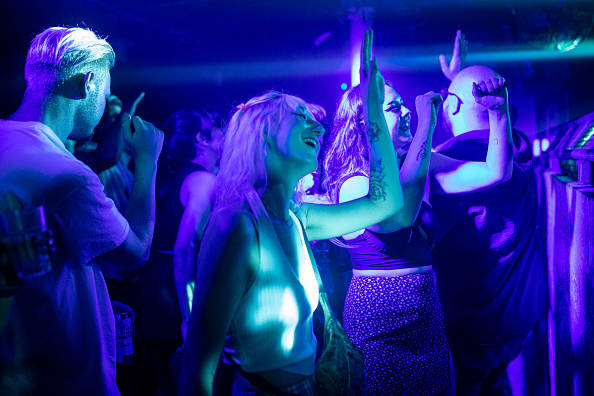