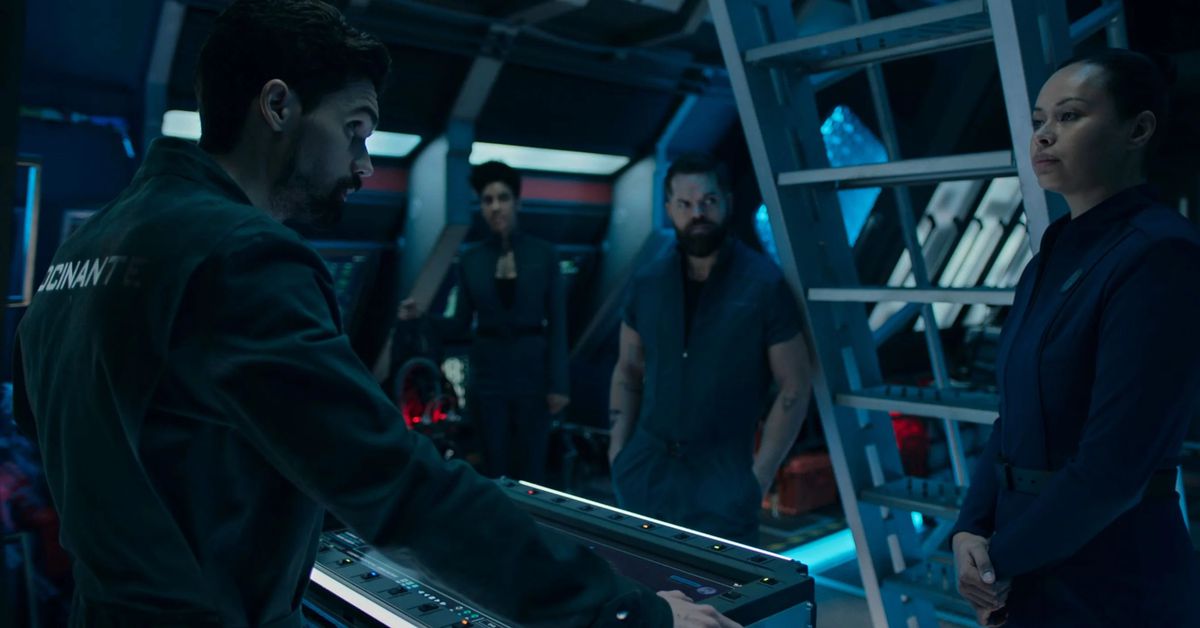 As we hurtle towards The Expanse’s sixth and final episode of its sixth and final season — airing this Friday, January 14th — I can’t stop thinking about one thing: how many of this season’s pivotal moments revolved around pressing the wrong button on a touchscreen.

“If it comes across that the touchscreen is the hero of the show, then we will have truly failed,” says showrunner Naren Shankar, telling me he objects to my entire line of questioning.

I wouldn’t say they failed! I enjoyed the whole season, even if it felt a little... cramped. I’m excited for the game, too. But it’s been 15 years since Steve Jobs introduced the first iPhone, and I’m kind of hoping touchscreens don’t still trip us up in another 300 years or so. Sadly, like much of the excellent series, it’s all too plausible.

I spoke to Shankar and authors / writers / showrunners Ty Franck and Daniel Abraham about those user interfaces last month. Also, I badgered them about whether and how The Expanse might return. 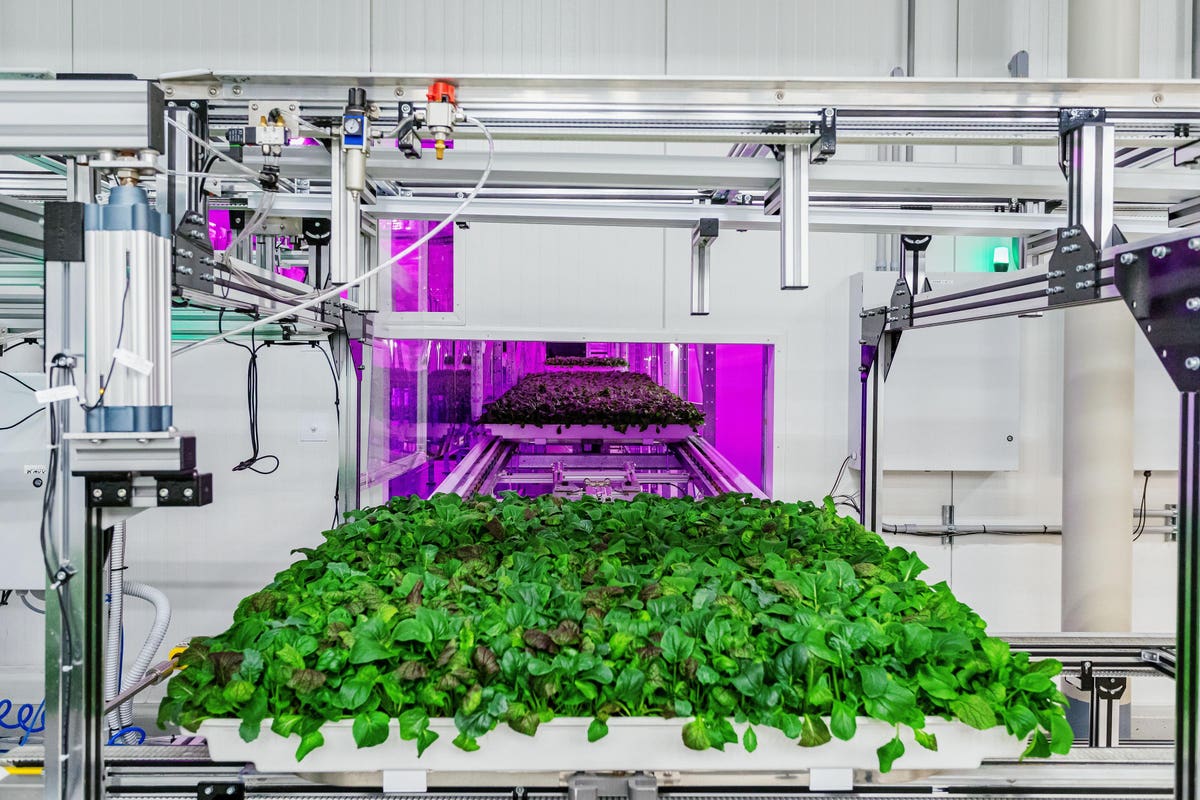