Struggling EV company Lordstown completed the sale of its Ohio factory to Foxconn, the Taiwanese company that assembles Apple’s iPhone. The factory, which sold for $230 million, will now become the site of a joint venture between the two companies.

The deal was originally set to close last month, but Lordstown kept pushing back the deadline. If the sale wasn’t completed before May 18th, the company would have had to pay back the $200 million that Foxconn put down as a deposit — an amount that Lordstown has said it does not have.

The new joint venture will be called MIH EV Design LLC and will be 55 percent owned by Foxconn and 45 percent by Lordstown. Foxconn will commit $100 million to the joint venture, including a $45 million loan to Lordstown, to build a lineup of electric pickup trucks. Since buying it from General Motors in 2019, Lordstown Motors has put about $240 million worth of work into getting the factory ready to build its electric pickup truck, the Endurance.

The deal gives Foxconn its first automotive factory and a significant new presence in the US — one that the company will use as it tries to establish itself as a global electric vehicle automaker. Foxconn previously announced a massive LCD panel factory in Wisconsin but has failed to live up to the myriad promises it made to that state. 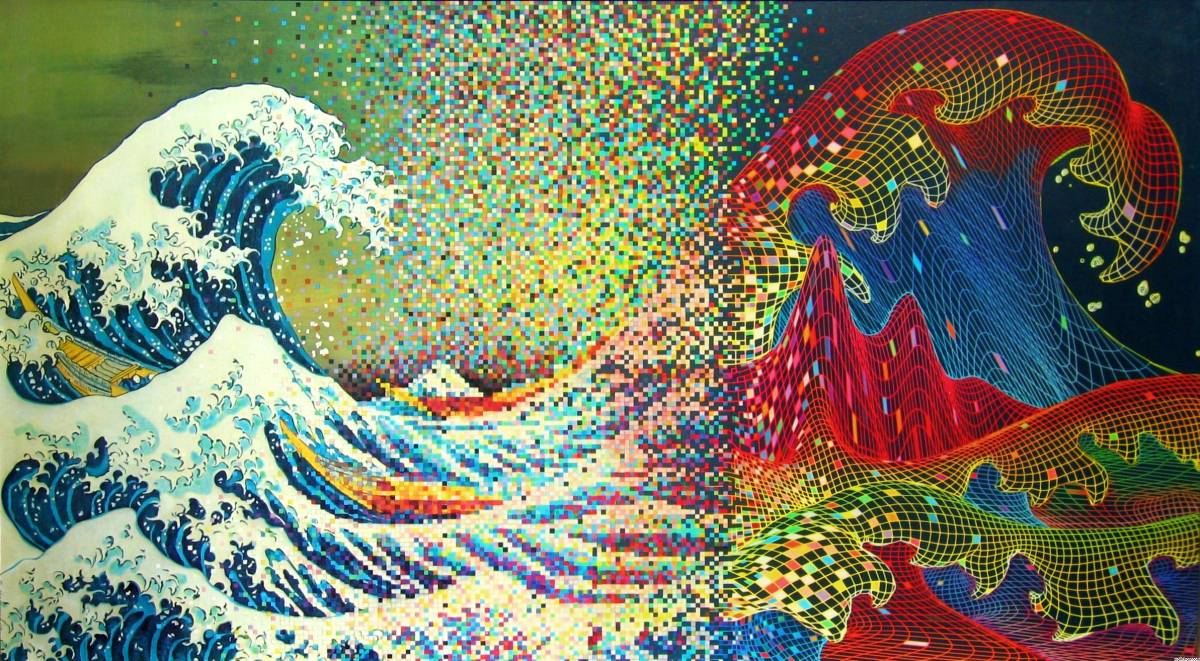