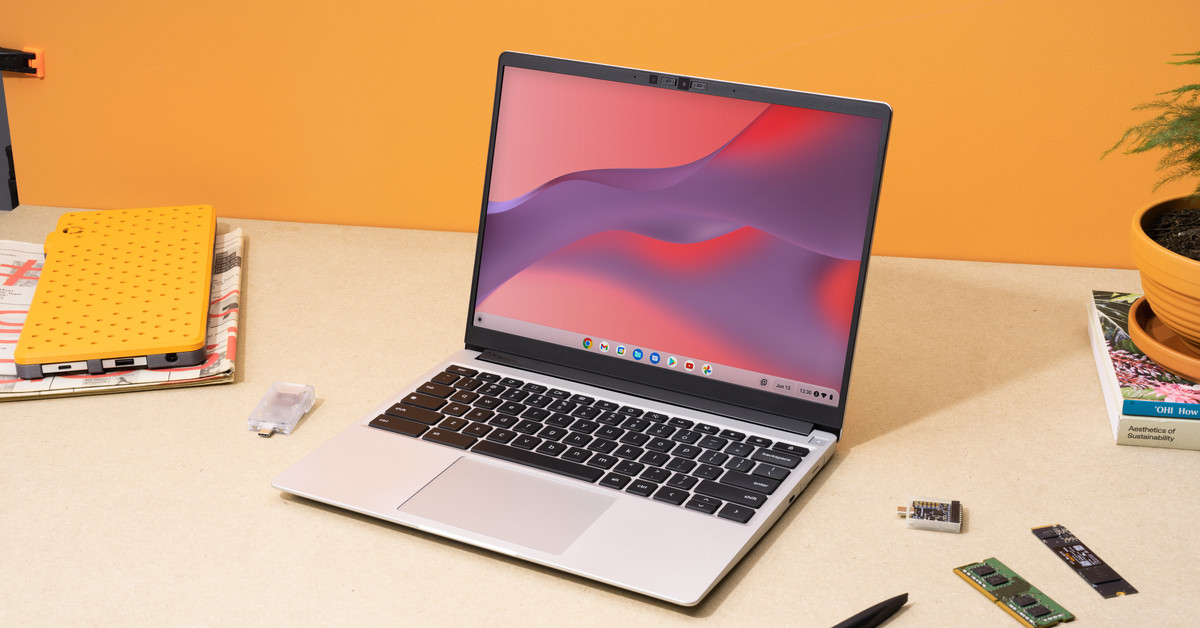 Framework and Google have announced the new Framework Laptop Chromebook Edition. As the name implies, this is an upgradable, customizable Chromebook from the same company that put out the Framework laptop last year.

User-upgradable laptops are rare enough already, but user-upgradable Chromebooks are nigh unheard of. While the size of the audience for such a device may remain to be seen, it’s certainly a step in the right direction for repairability in the laptop space as a whole.

Multiple parts of the Framework are user-customizable, though it’s not clear whether every part that’s adjustable on the Windows Framework can be adjusted on the Chromebook as well. Each part has a QR code on it which, if scanned, brings up the purchase page for the part’s replacement.

Most excitingly (to me), the Chromebook Edition includes the same expansion card system as the Windows edition, meaning you can choose the ports you want and where to put them. I don’t know of any other laptop, Windows or Chrome OS, where you can do this, and it’s easily my personal favorite part of Framework’s model. You can choose between USB-C, USB-A, microSD, HDMI, DisplayPort, Ethernet, high-speed storage, “and more,” per the press release. HDMI, in particular, is a convenient option to have on a Chromebook. 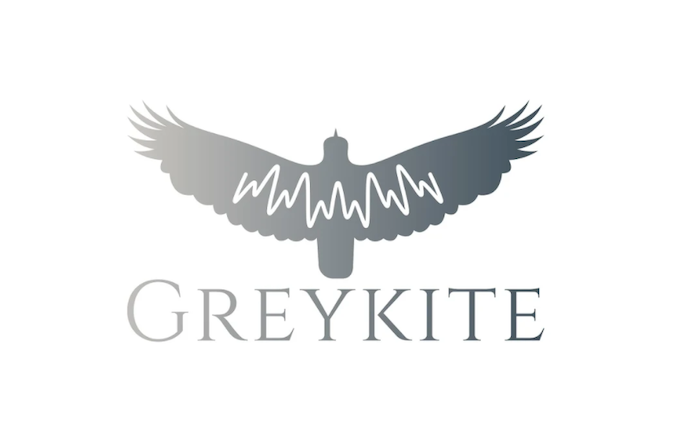