In a letter to FTC Chair Lina Khan on Thursday, a group of Democratic lawmakers argued that the proposed merger would unfairly bolster Amazon’s dominance in the smart home market by acquiring one of the company’s leading competitors. They also criticized Amazon’s data privacy and security practices following past acquisitions of companies like Ring, including data sharing partnerships with over 600 law enforcement agencies across the country.

“iRobot is a powerful market incumbent, and Amazon, given its vast resources, history of producing smart vacuums… and powerful platform, is an extraordinarily significant ‘potential entrant’ into the market,” the lawmakers wrote on Thursday. 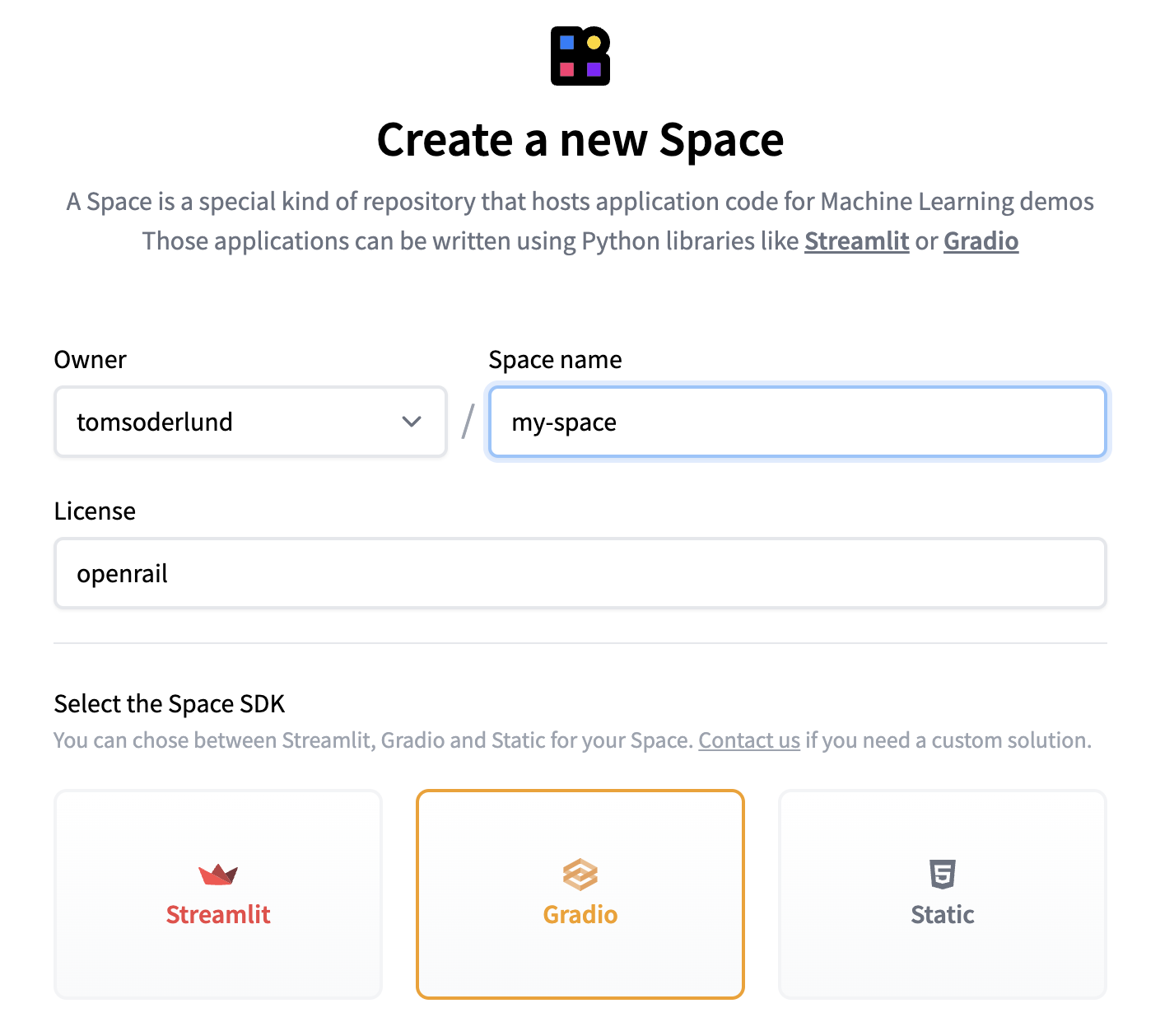