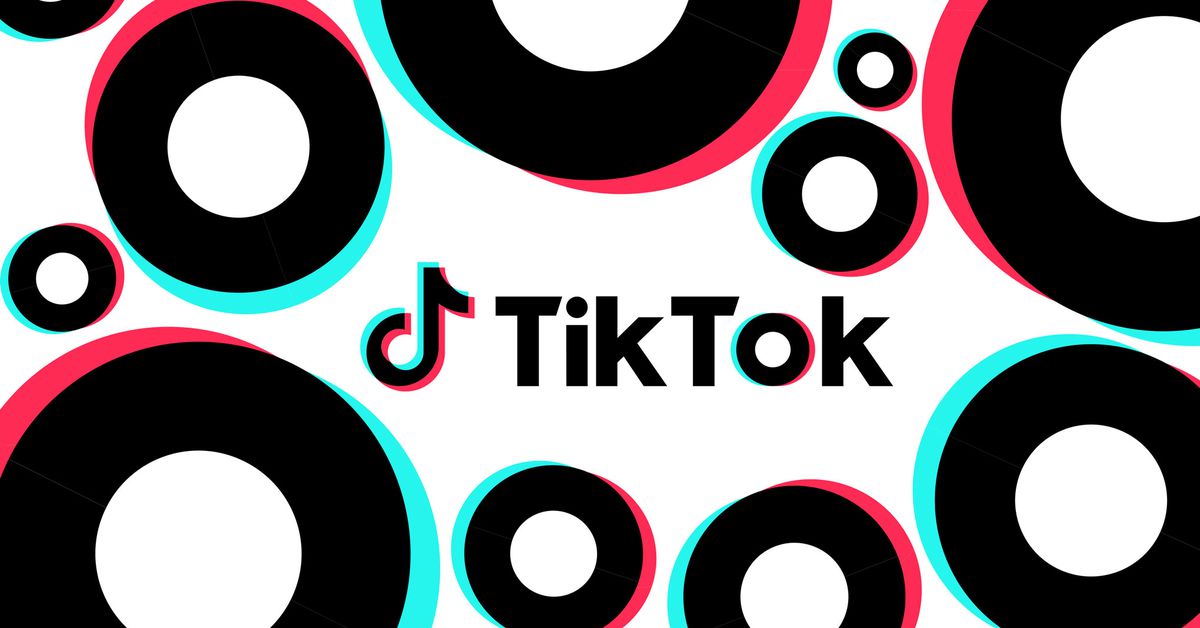 TikTok confirms that its own employees can decide what goes viral

TikTok has confirmed to Forbes that some of its US employees have the ability to boost videos in order to “introduce celebrities and emerging creators to the TikTok community.” The statement comes as part of a report about TikTok’s “Heating” button, which Forbes says can be used to put selected videos onto users’ For You pages, helping boost views by sidestepping the algorithm that supposedly drives the TikTok experience.

Jamie Favazza, a spokesperson for TikTok, told Forbes that increasing views to particular videos isn’t the only reason for heating. TikTok will also “promote some videos to help diversify the content experience” (read: make sure your feed isn’t entirely made up of one or two trends), he said. Favazza also suggests TikTok doesn’t do it that often, claiming only “.002% of videos in For You feeds” are heated. According to an internal document obtained by Forbes, however, heated videos reportedly make up “around 1-2 percent” of “total daily video views.”

Heated videos don’t come with a label to show that they’ve been boosted by TikTok like ads or sponsored posts do, according to the report. Instead, they appear like any other videos that the algorithm would’ve selected for you.