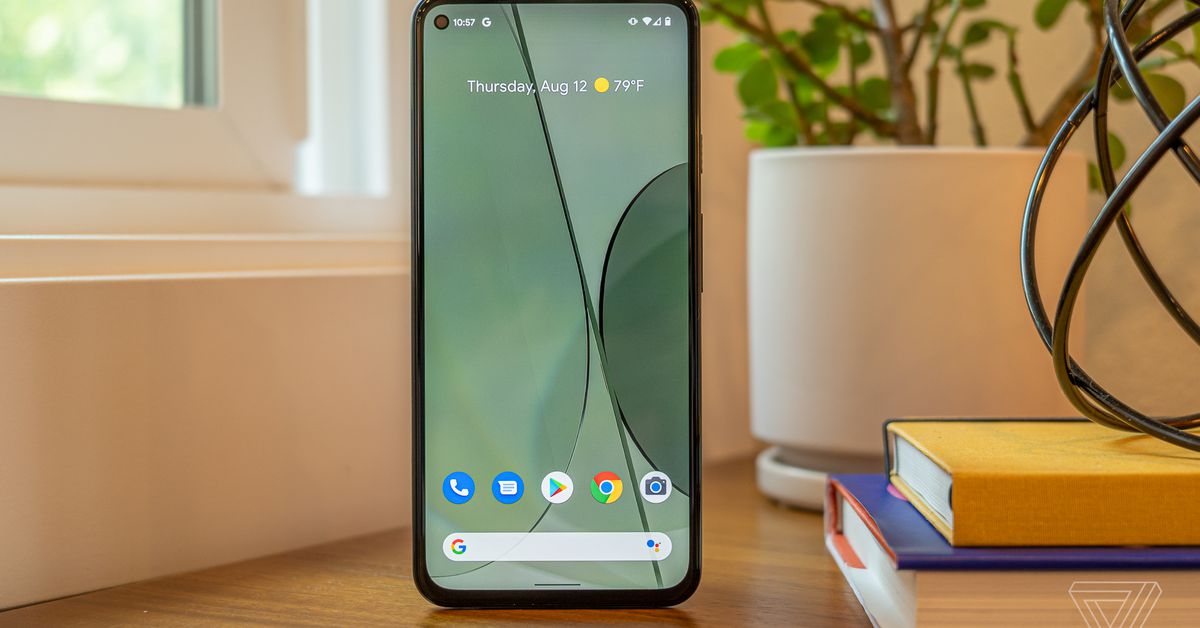 Google Pixel 5A review: boring, but better than ever

Google is revealing a phone this year where it’s pulling out all the stops and going big on a cutting-edge, in-house designed SoC, upgraded camera specs, and a bold new look.

If those kinds of show-stopping improvements are what you’re looking for, then I’d like to point you to the Pixel 6, coming this fall. The new Pixel 5A on the other hand, is kind of a boring update by comparison. The screen is a bit bigger this time around, there’s an IP rating for water resistance, and the battery gets a decent boost. That’s about it.

Here’s the thing, though: the Pixel 4A and 4A 5G were already really good midrange phones, and rather than messing with a winning formula, Google has made some strategic tweaks to keep the 5A at the top of its class. Even better, the 5A costs $449 — $50 less than the 4A 5G’s introductory price.

The Pixel 5A is good, but it’s not exactly a slam dunk. There are a few drawbacks to note: its security support policy is good but not class-leading. It’s also weirdly missing software-level support for C-band 5G frequencies that US carriers will start using over the next few years. It’s only being released in the US and Japan, and even in the US it’s not being sold through the major carriers.