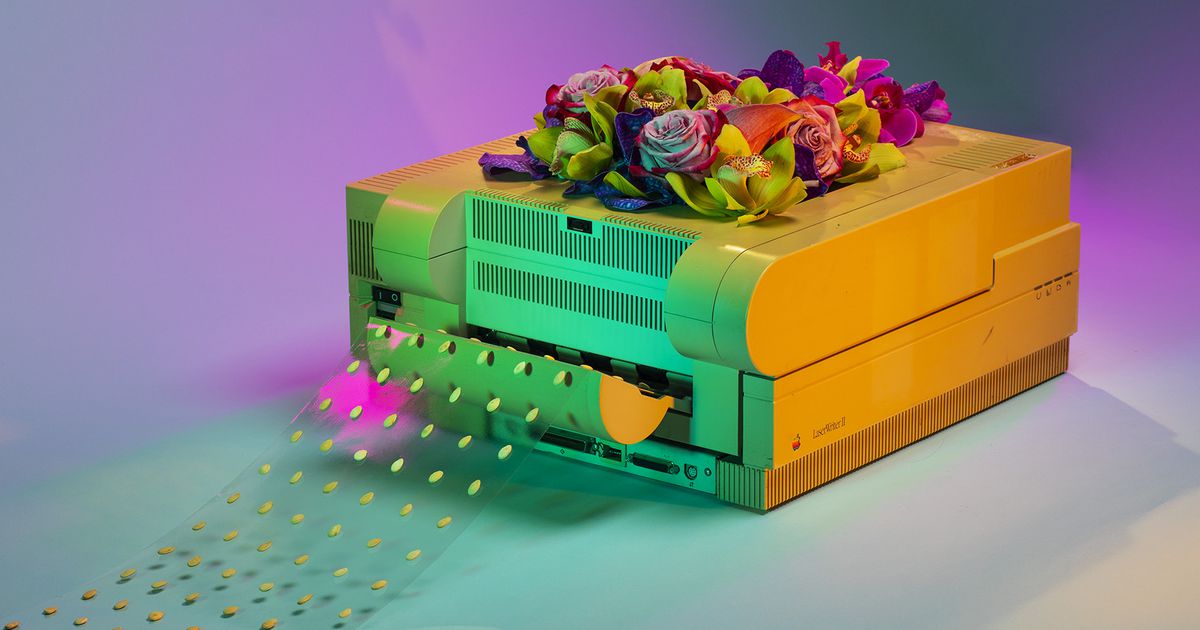 The Worst Thing on Earth

Long before the introduction of the Apple Store, if you wanted to get your Mac fixed, you went to an independent repair shop like TekServe.

It was a different time — the ’90s, for one. But it was also a world where Apple wasn’t yet a commercial and cultural behemoth. Apple was a computer company that made incredibly specific products for a very specific kind of nerd — like the LaserWriter II, a much-loved, underappreciated printer that took us out of the dot-matrix era and into the next one.

Tamara Shopsin’s debut novel LaserWriter II is not about a printer but about the people who can fix it. They’re the squirrely bunch of enthusiasts who work at New York City’s TekServe. (Idiosyncratic seems like an understatement?) But as the book’s central character Claire learns, they are dedicated to their skills, and through them, we see an age when technology and its users were handled with care — and treated less like disposable objects.

Eventually, Steve Jobs would return to Apple to reshape it into what it is today. His first moves, among other things, involved totally shuttering the company’s printer division. And eventually, he’d create Apple’s own storefronts, which also did repairs, running indie shops like TekServe out of business (after carefully studying their methods).