On Wednesday’s episode of “Cuomo Prime Time” on CNN, host Chris Cuomo had a blunt, profane response to a photo Donald Trump posted online earlier in the day that promoted Goya Foods: “You tell me how a president in the middle of a pandemic has got time for this bulls—.”

A quick catch-up: Last week the CEO of Goya Foods, which bills itself as the “largest Hispanic-owned food company” in America, appeared alongside Trump during a White House press conference, where he praised Trump to the stars. “We are truly blessed,” Robert Unanue said, “to have a leader like President Trump who is a builder.”

This didn’t go over well with the brand’s customer base — after all, one thing Trump keeps trying to be a ‘builder’ of is a wall to keep out people of Latin American descent, who make up the vast majority of Goya’s customers. High profile American Latinos who dislike Trump, like Julian Castro and Lin-Manuel Miranda, condemned the remarks and within hours there were widespread calls for a boycott.

This prompted a wave of Republicans who expressed ostentatious support for Goya — including Ted Cruz, who falsely claimed that his Cuban grandparents were customers of Goya for over 90 years. (Learn why this is absolutely impossible here.) On Tuesday night, Ivanka Trump joined them, tweeting out a seriously ethics-violating promo for Goya. And on Wednesday morning, Donald Trump did the same thing on his Instagram page. And that was what set Cuomo off. 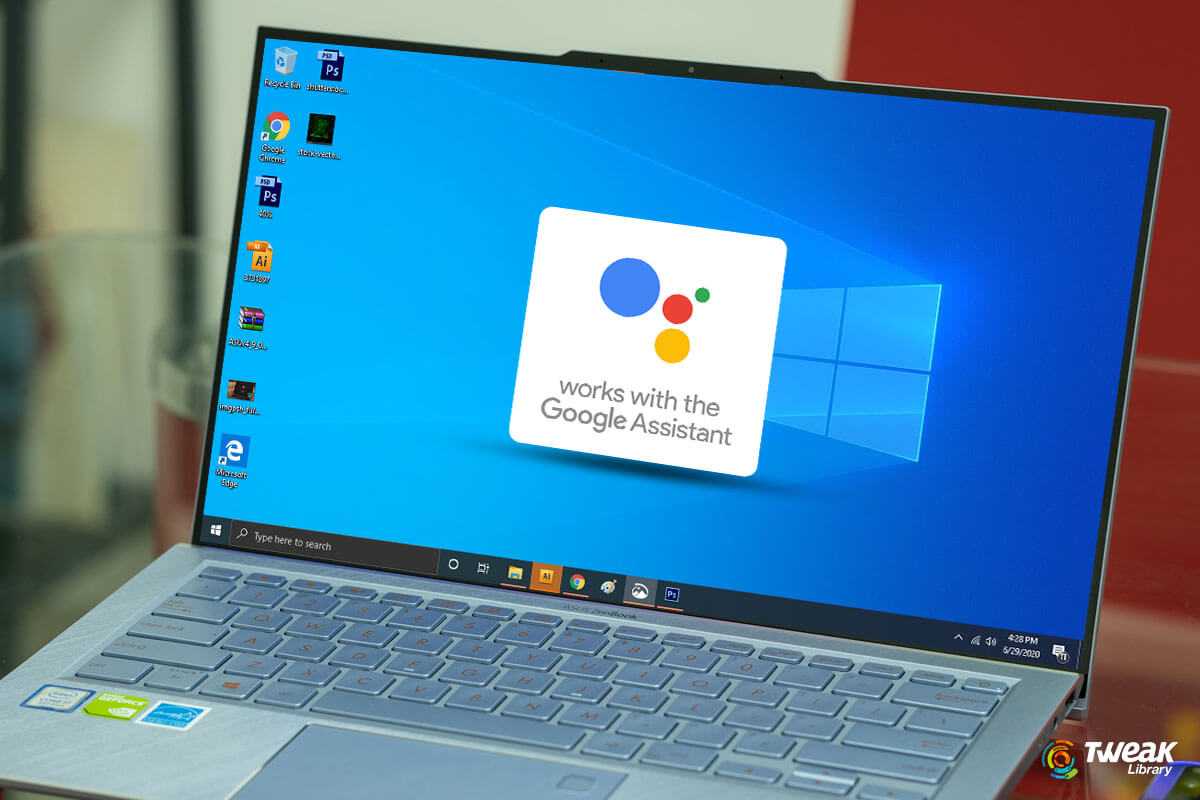 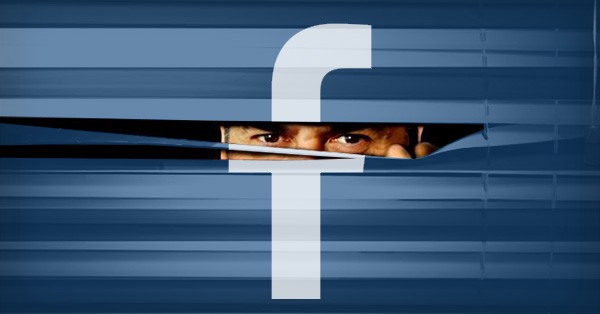 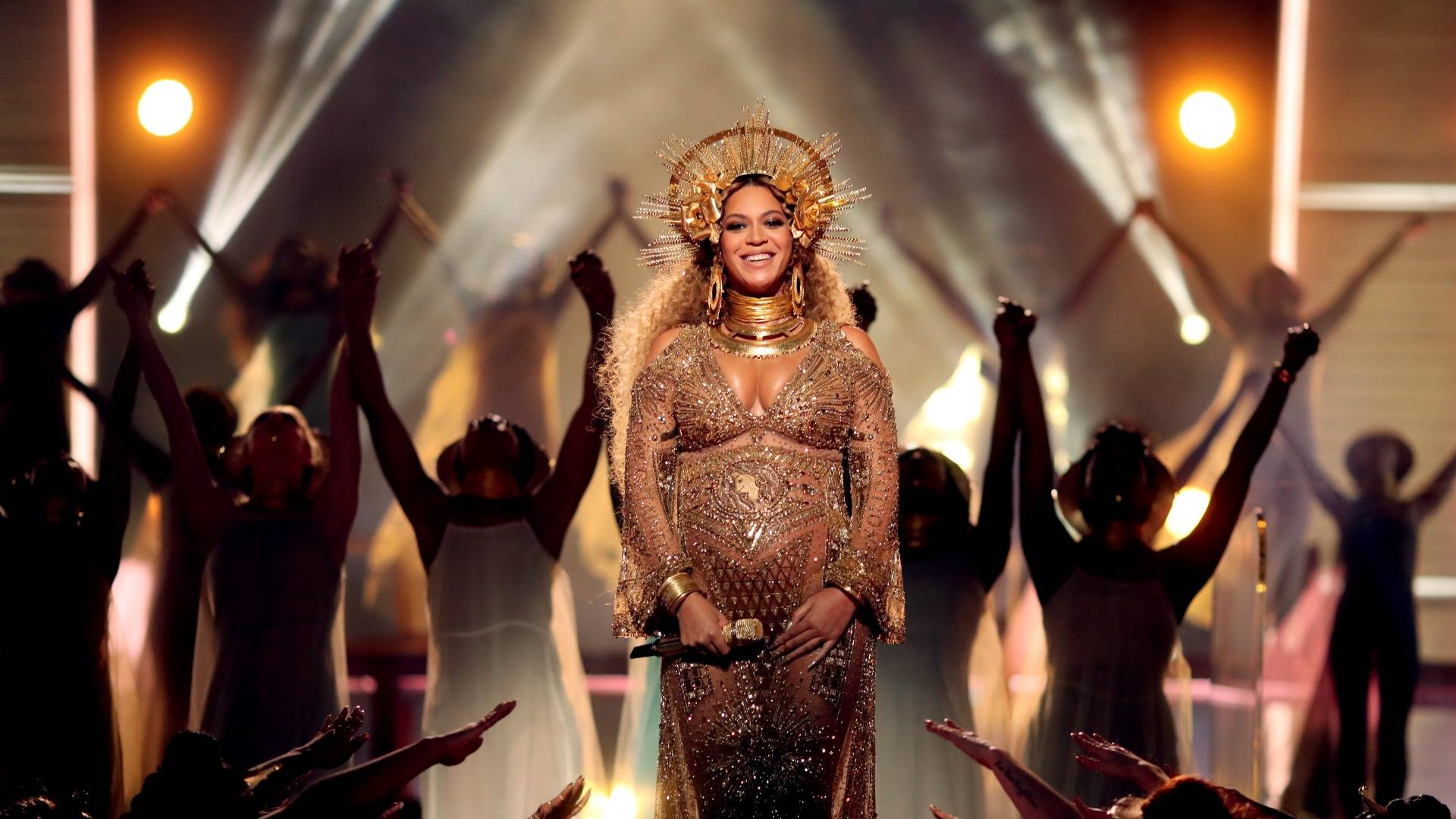 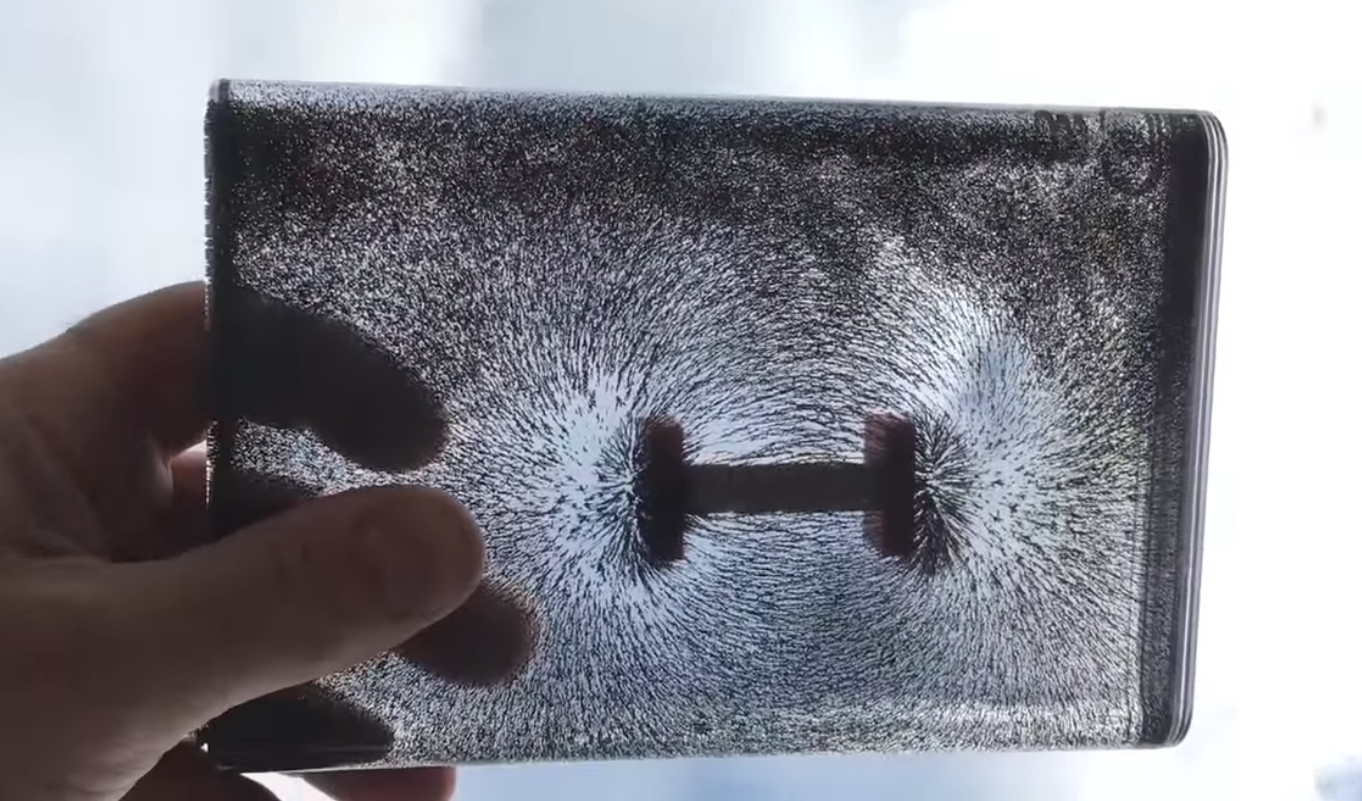