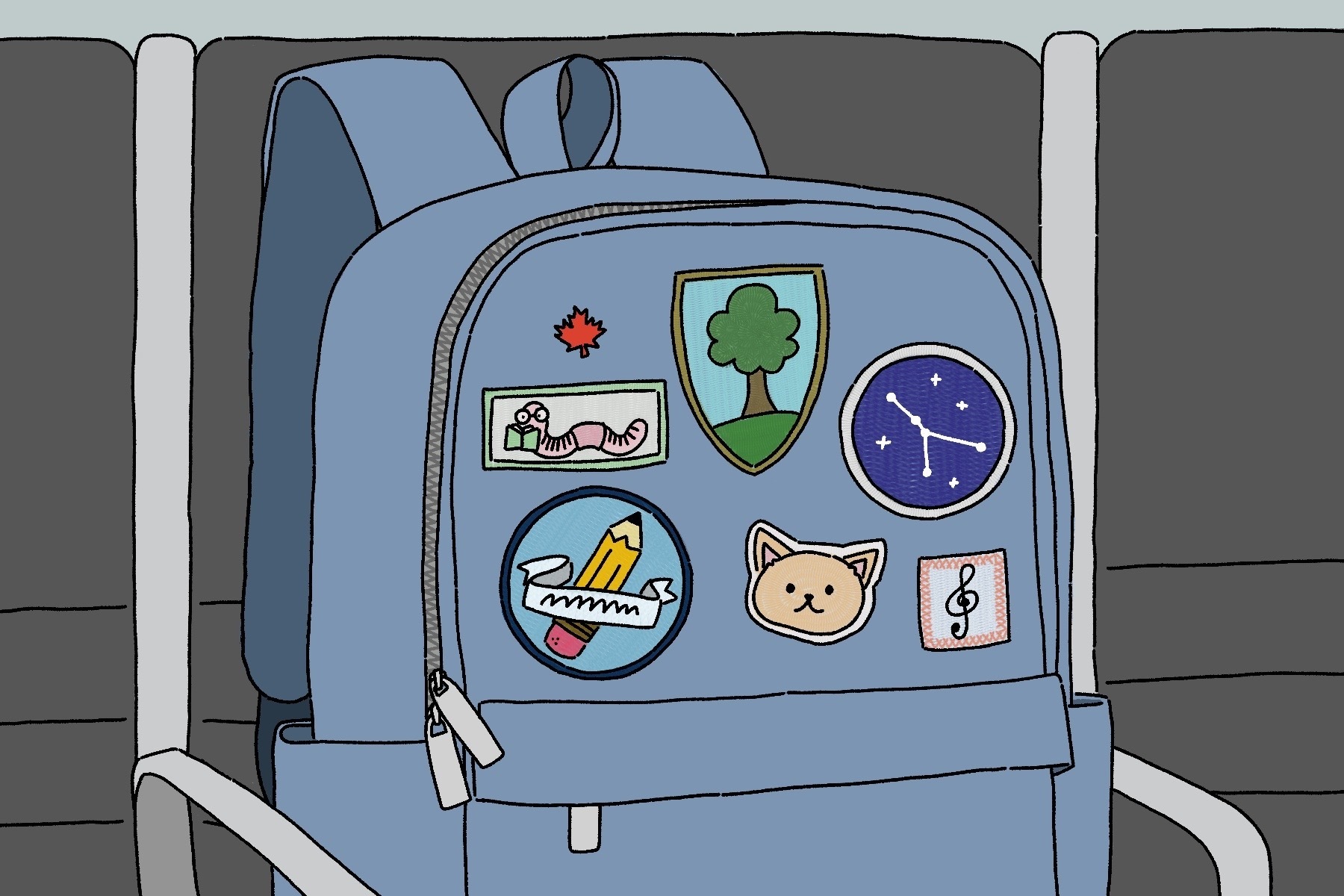 Why Success in Canada Means Moving to America

T here were four of us around the table, eating tacos at a Nashville bar, when someone suggested we play “Dead or Canadian.” I’d never heard of the game before, but the title alone was enough to ping an instinctual dread. The rules of play are basically there in the name—for the uninitiated, you toss out the monikers of poor creative souls who didn’t make it, in work or in life, and then everyone guesses which kind of death they met. I was a few days into a monthlong trip to the United States. Nashville was a quick stopover on the way to a creative opportunity in New York, and already I was being put in my place. Still, I bit the bullet and said I was up for it: we were among friends, and bullets are very American. As the only Canadian present, I felt a little exposed, but my vulnerability was also my advantage—the competition was an American and two UK transplants, one of them my partner, Philip, the only person my sang-froid wasn’t fooling.

I felt defensive not because of my passport but because of my vocation. As a person of Canadian persuasion who works in the arts and is currently alive, that punchline is my destiny. Careers like mine are the reason it exists. I can labour my whole life and smash every record and maybe even get myself a green card, but people will still grade me by those two ignoble options. If you’re from the United States, the appeal of the game is obvious, a flash of the small-t trump card of cultural dominance against your opponent’s weaker hand. For Canadians, it’s harder to see the fun. Don’t get me wrong, my country deserves to be dragged for any hint of exceptionalism, which it emits so loudly and often that Americans can preemptively recite the talking points. In that sense, the joke is a justified smugness tax. 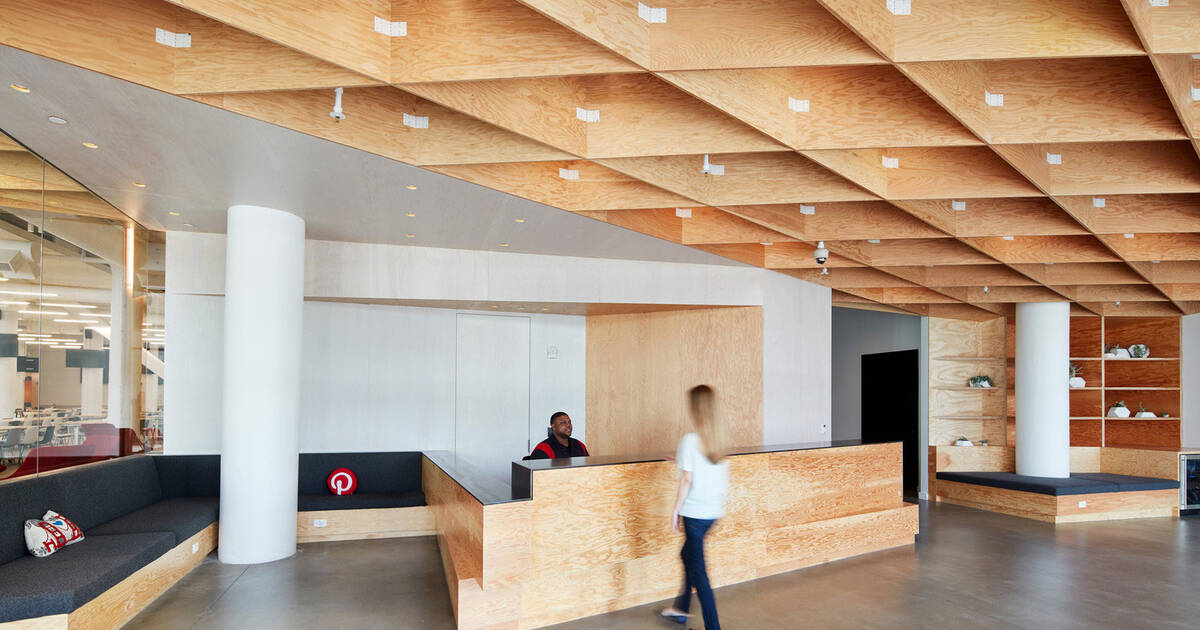