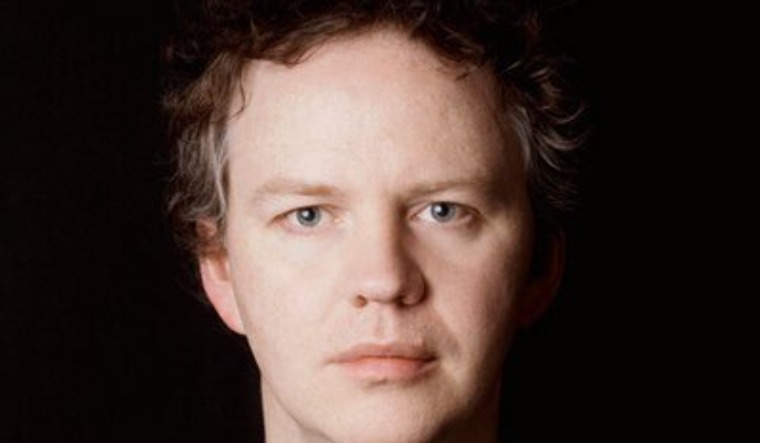 The Narendra Modi government's standoff with social media companies, including its legal battles with WhatsApp and Twitter, have led to scrutiny on the direction of internet regulation in India.

Matthew Prince: "What we are seeing out of India so far, it appears to be erring more towards a China model. That’s all something that we need to pay attention to… do we want the global internet to follow that." pic.twitter.com/poNw6GDeVO

Cloudflare is a major US-based IT corporation specialising in web security and networking. Prince made the comment in an online 'fireside chat' with Joyce Hakmeh, a senior research fellow on cyber policy at British think tank Chatham House. The fireside chat was organised by RightsCon, a platform on human rights in the digital age.

Prince said, "What we are seeing out of India, so far, it appears to be erring more towards a Chinese model. And that's something that we all need to pay attention to... to think about whether that is what we want the entire internet to follow."

Stay away from CloudFlare