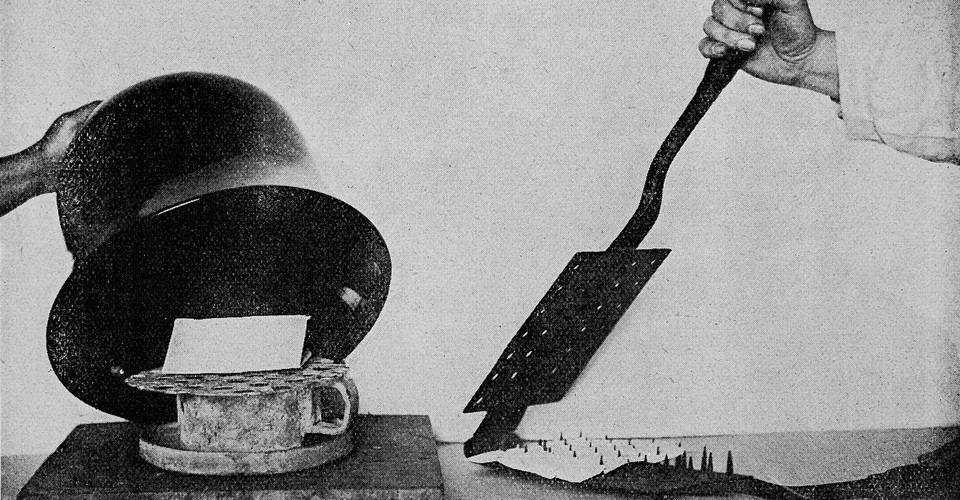 We’ve Been Disinfecting Mail for Hundreds of Years

As a young boy, Denis Vandervelde realized he faced two major obstacles to achieving distinction in the study of stamps, called philately: he was penniless, and, worse, color-blind. “A lot of the expertise in stamp collecting depends on shades and tiny variations in printings,” he told us. “So it was a daft hobby for me to have.”

Instead, Vandervelde began collecting postmarks and quickly found himself absorbed in an entirely different pursuit—a kind of postal treasure hunt, documenting the elaborate bureaucracy that has emerged to manage the movement of mail around the world. His collection, assembled over nearly 50 years, boasts 3,000 items of disinfected mail: letters that have been punctured, perfumed, or otherwise purified to prevent the transmission of disease. During the coronavirus pandemic, the practice reemerged: Authorities around the world marked letters as delayed in quarantine, envelopes were stamped with fumigation notices, and parcels from suspect countries were returned to sender.

By studying the traces left by disinfection—scorch marks, stains, and incisions—and the distinctive cancellations used to mark mail as treated, Vandervelde and his colleagues in the Disinfected Mail Study Circle, an international group of hobbyists and collectors, have ended up performing a forensic archaeology of quarantine through its postal paper trail. Official medical records from before the 18th century are sparse; disinfected mail inadvertently provides a time-stamped, geotagged archive of past epidemics, while its treatment establishes documentary evidence of both permanent and pop-up systems of infection control. 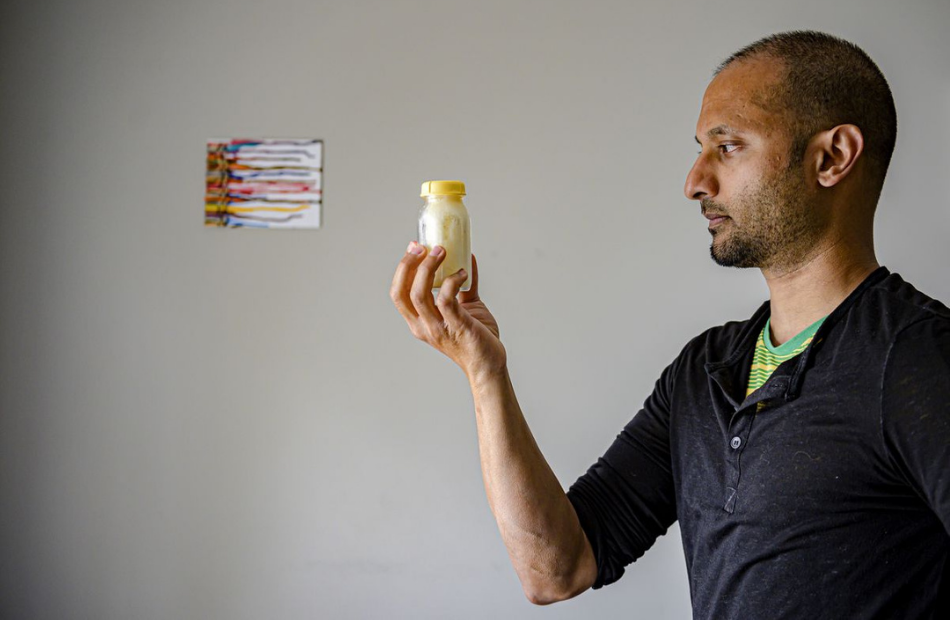 A Brief History of Netflix Personalization How to Encrypt Email in Gmail, Outlook, and Yahoo?

‘Potentially the worst drought in 1,200 years’: scientists on the scorching US heatwave 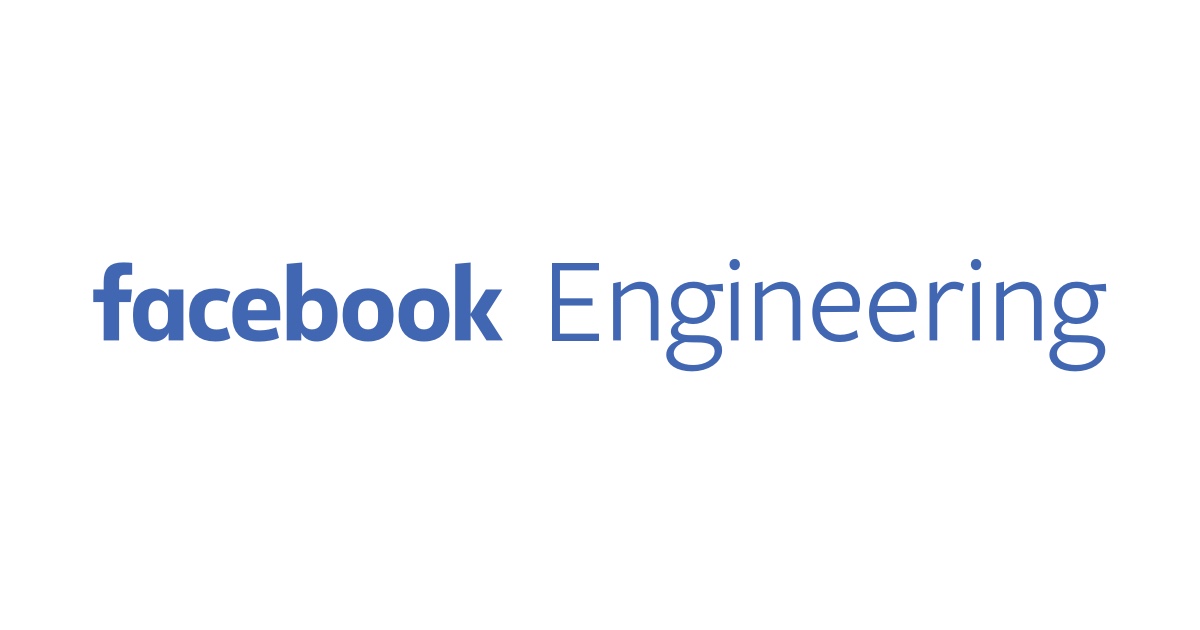 Azure is the home for your enterprise Java applications