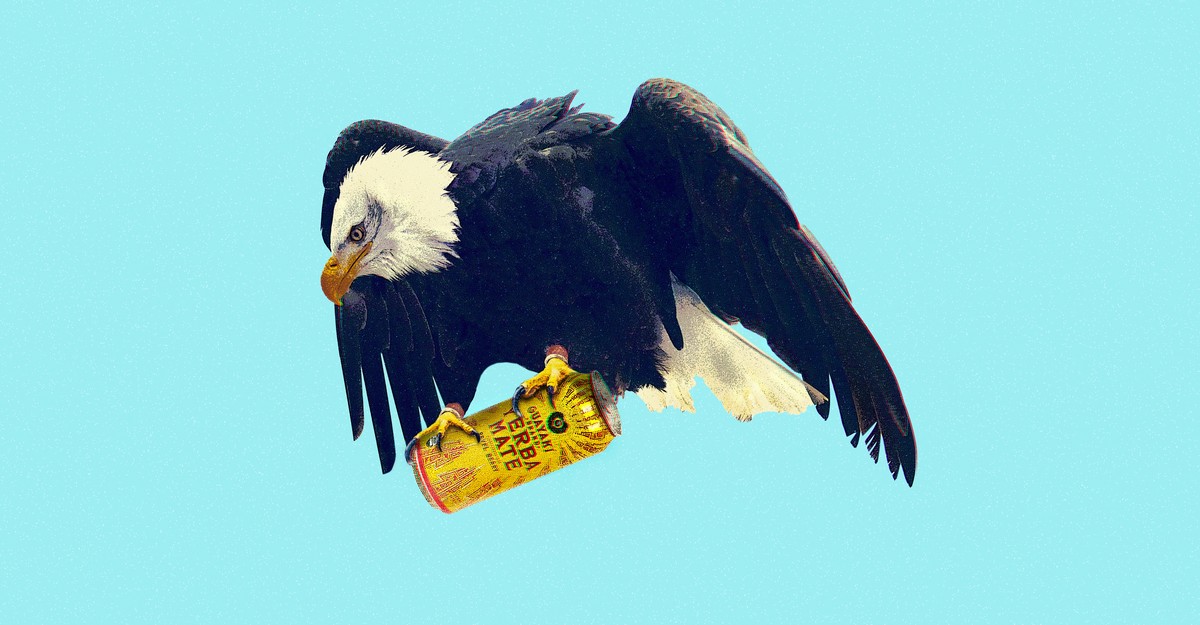 It shouldn’t be hard to persuade people to take a sip of yerba mate. It’s completely natural. It makes you feel simultaneously energized and relaxed. You can drink it all day without feeling like your stomach acid is burning through your esophagus. It’s the preferred caffeine source of Lionel Messi, Zoe Saldaña, and the Pope. I’m drinking yerba mate with my Argentinian mother-in-law as I write this, and I’ll probably be drinking it with her or my husband when you read it. And yet, my track record for tempting friends into tasting it is abysmal.

The average Argentinian or Uruguayan drinks more than 26 gallons of the green infusion each year, but as far as I can tell, the average North American has never even tried South America’s most consumed beverage—at least not in its traditional form. After more than 100 years, plenty of added sugar, and growing consumer desire for “clean caffeine,” something companies are calling yerba mate is finally on shelves near you. But in this land of individualism and germophobia, the real thing will simply never catch on.

The plant has been seen as a moneymaking commodity since Europeans first arrived in the Americas. Long before North Americans rejected yerba mate, European colonizers were falling head over heels for the stuff. Within a few decades of their arrival in what is now Paraguay in the early 16th century, the Spanish were already drinking the local infusion they’d picked up from the indigenous Guaraní. The Guaraní people had used yerba mate—which they called ka’a—as a stimulant and for its medicinal effects since time immemorial. They collected leaves from a particular species of holly, dried them, and then either chewed the ka’a or placed it in an orange-size gourd to be steeped in water and passed among friends. 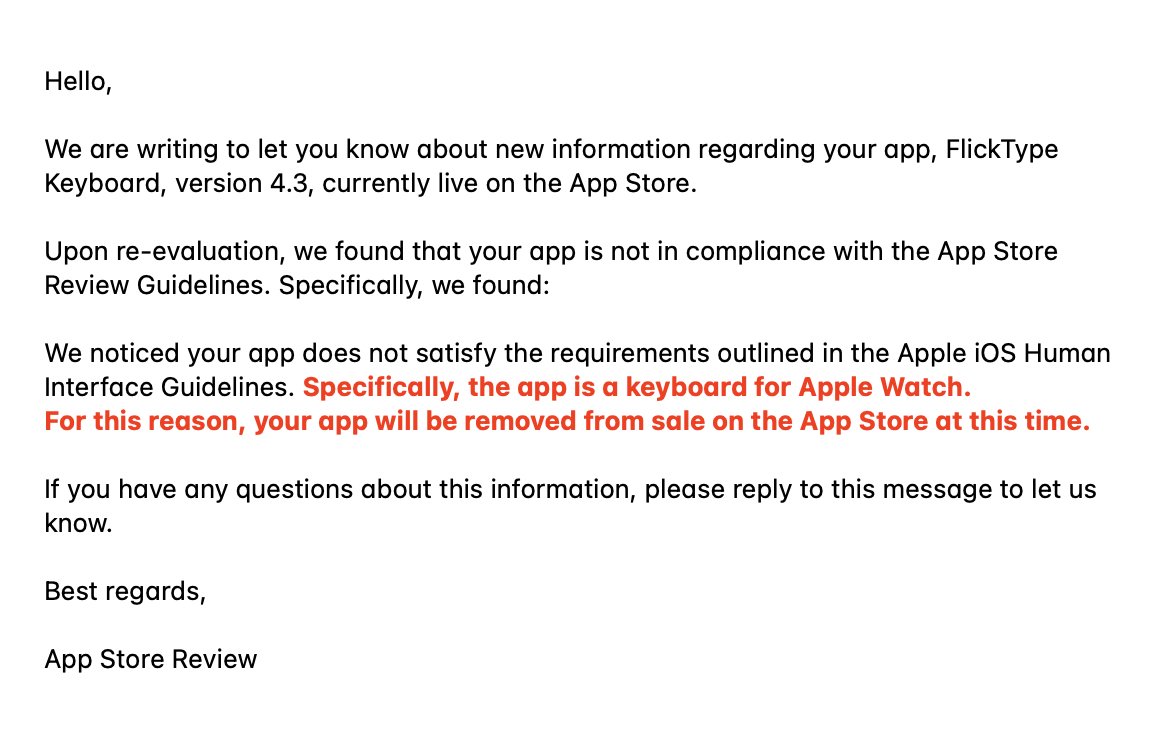