The Three Tropes of White Victimhood

About the author: Lawrence B. Glickman is a history professor at Cornell University. He is the author, most recently, of Free Enterprise: An American History.

In the conservative world, the idea that white people in the United States are under siege has become doctrine. In recent weeks, three prominent figures have each offered their own versions of this tenet.

In June, Brian Kilmeade, one of the hosts of Fox & Friends, claimed that activists were “trying to take down white culture.”

Also in June, Tucker Carlson, speaking on his nightly show with an Anti-White Mania graphic in the background, implied that racial strife was imminent and asked: “How do we save this country before we become Rwanda?”

The same month, Pat Robertson, a former Republican presidential candidate and the host of the Christian Broadcasting Network’s flagship show, The 700 Club, said that militants are telling “people of color … to rise up and overtake their oppressors.” He worried that, “having gotten the whip handle—if I can use the term,” people of color were now in a position “to instruct their white neighbors how to behave.” Robertson warned that if this trend continues, “America is over. It is just that simple.”

Kilmeade, Carlson, and Robertson all blamed critical race theory, a school of legal thought developed in the 1980s that has become the latest fixation of the conservative outrage machine. But the panic they expressed has a much longer history, with roots going back to white-supremacist rhetoric from before the Civil War—and particularly apparent during the attack on Reconstruction, America’s experiment in interracial democracy that lasted from 1865 until 1877.

When to Use White Text on a Dark Background

How can you make a blockbuster movie? Here’s how Artificial Intelligence can help 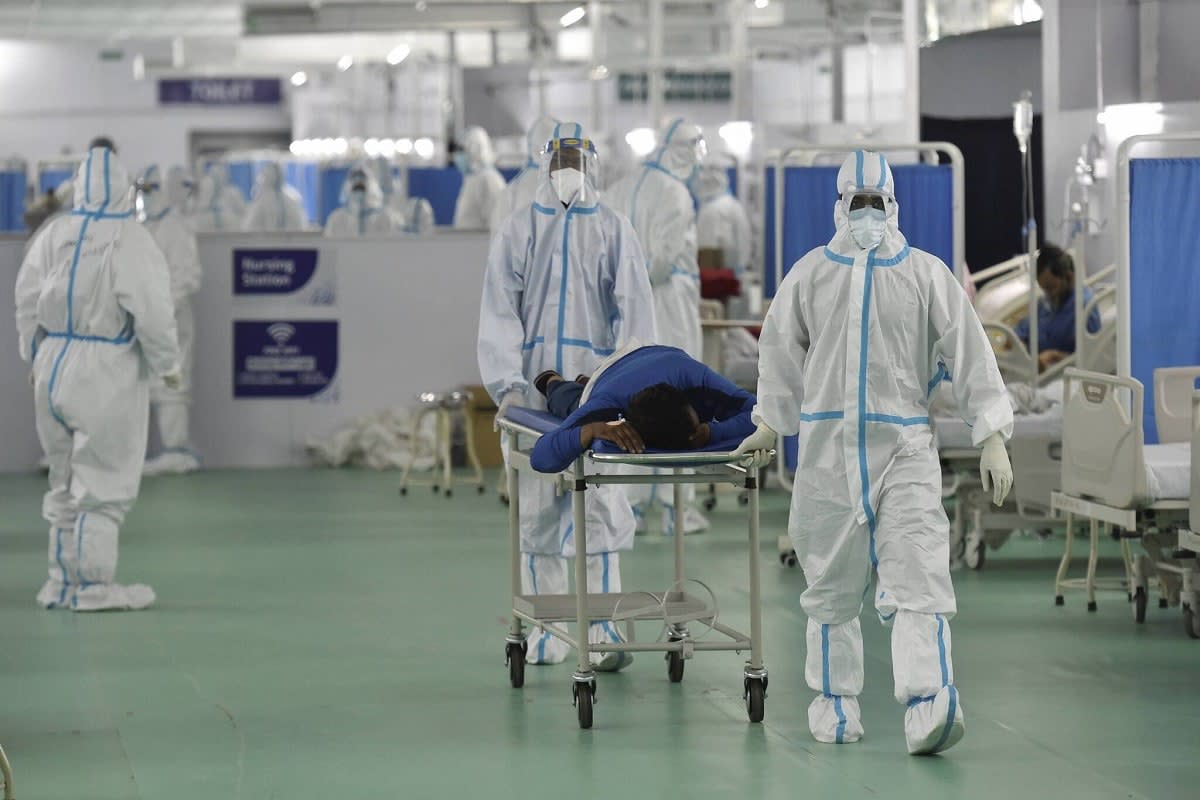 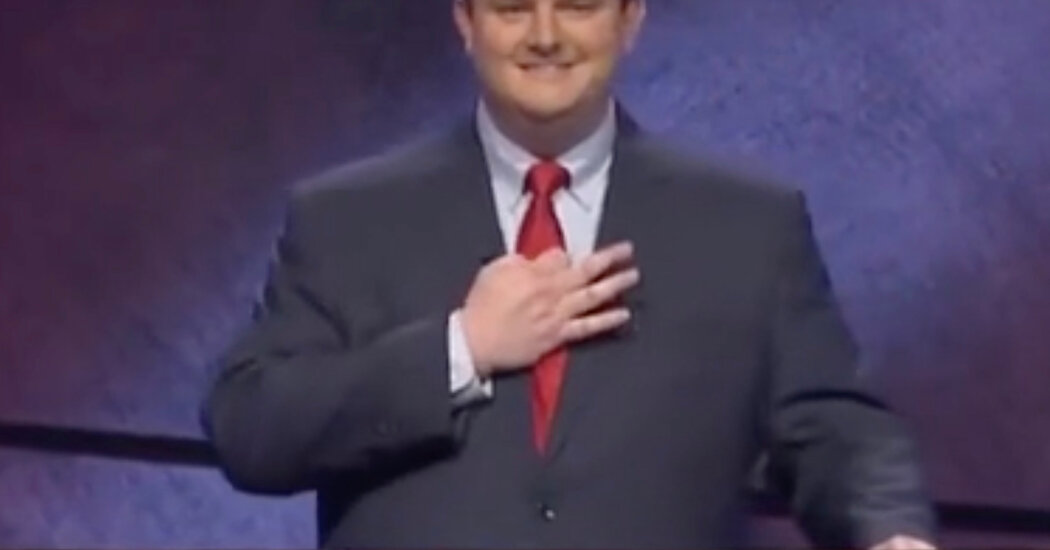 Beware of Kafkatrapping | The Daily Bell 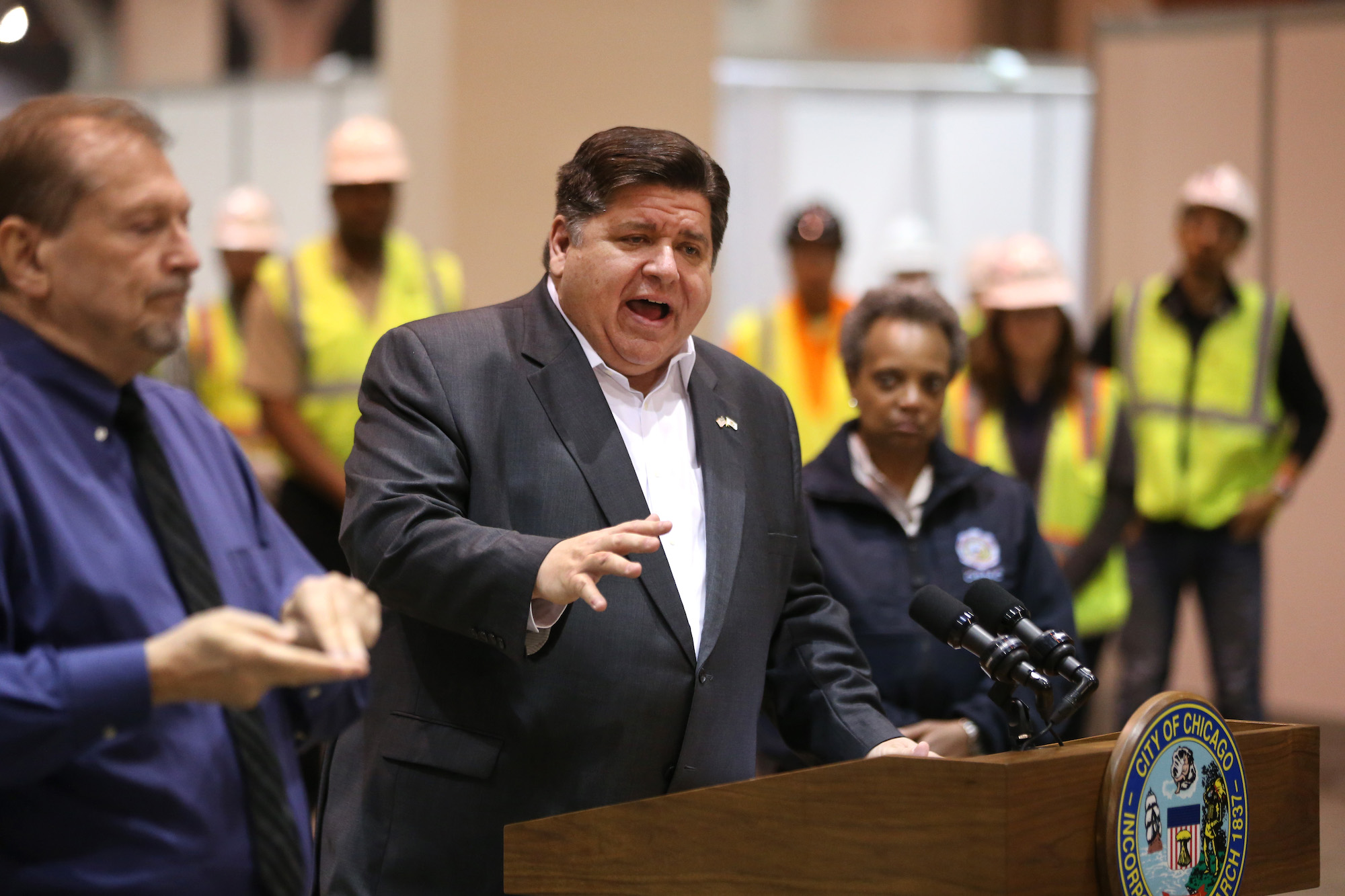