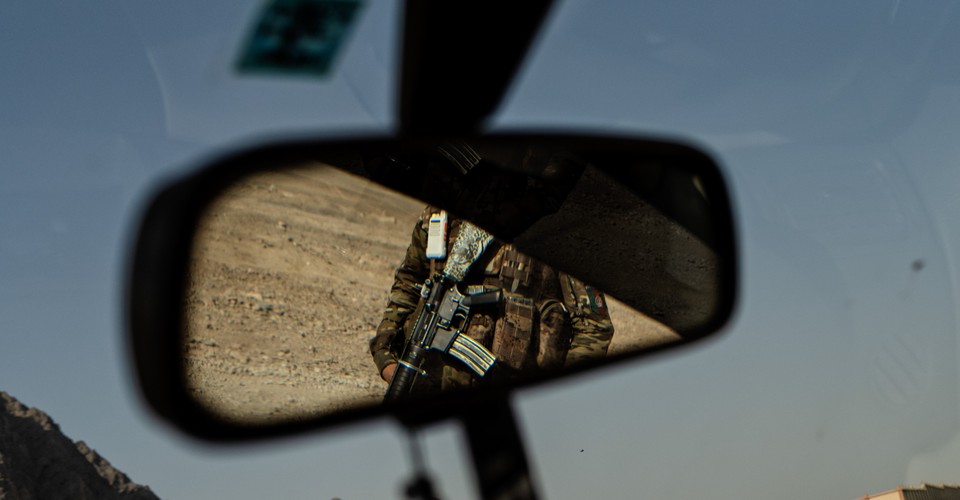 Afghanistan Is Your Fault

About the author: Tom Nichols is a contributing writer at The Atlantic and the author of the book Our Own Worst Enemy: The Assault From Within on Modern Democracy.

Kabul has fallen. Americans will now exercise their usual partisan outrage for a few weeks, and then Afghanistan, like everything else in a nation with an attention span not much longer than a fast-food commercial, will be forgotten. In the meantime, American citizens will separate into their usual camps and identify all of the obvious causes and culprits except for one: themselves.

Many Americans will bristle at the idea that this defeat overseas can be laid at their feet. When U.S. forces had to endure the misery of the retreat from North Korea back to the 38th parallel, no one made the argument that it had happened because of the voters. No one turned to the American people during the fall of Saigon and said, “This is on you.”

Much of what happened in Korea and Vietnam—ultimately constituting a tie and a loss, if we are to be accurate—was beyond the control of the American public. Boys were drafted and sent into battle, sometimes in missions never intended to be revealed to the public.