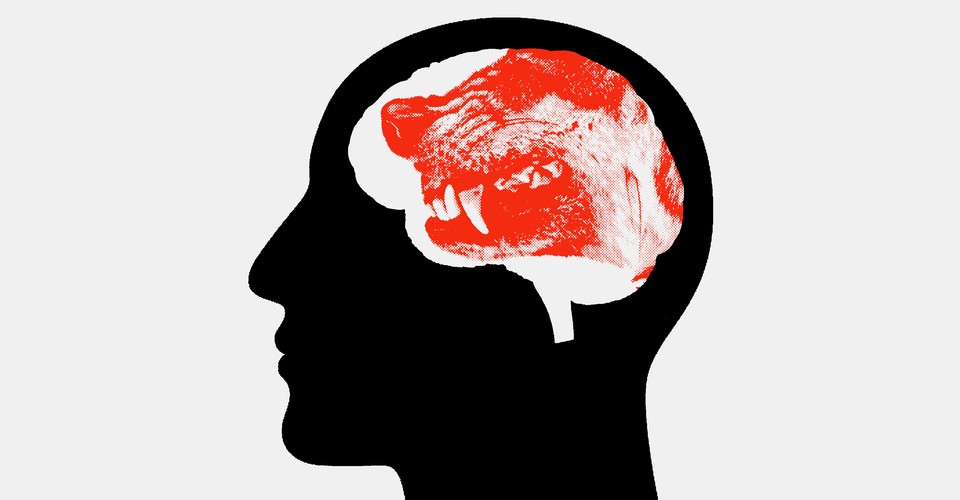 The Experts Somehow Overlooked Authoritarians on the Left

About the author: Sally Satel is a psychiatrist, a resident scholar at the American Enterprise Institute, and the co-author of Brainwashed: The Seductive Appeal of Mindless Neuroscience. She is a visiting professor at the Vagelos College of Physicians and Surgeons at Columbia University.

Donald Trump’s rise to power generated a flood of media coverage and academic research on authoritarianism—or at least the kind of authoritarianism that exists on the political right. Over the past several years, some researchers have theorized that Trump couldn’t have won in 2016 without support from Americans who deplore political compromise and want leaders to rule with a strong hand. Although right-wing authoritarianism is well documented, social psychologists do not all agree that a leftist version even exists. In February 2020, the Society for Personality and Social Psychology held a symposium called “Is Left-Wing Authoritarianism Real? Evidence on Both Sides of the Debate.”

An ambitious new study on the subject by the Emory University researcher Thomas H. Costello and five colleagues should settle the question. It proposes a rigorous new measure of antidemocratic attitudes on the left. And, by drawing on a survey of 7,258 adults, Costello’s team firmly establishes that such attitudes exist on both sides of the American electorate. (One co-author on the paper, I should note, was Costello’s adviser, the late Scott Lilienfeld—with whom I wrote a 2013 book and numerous articles.) Intriguingly, the researchers found some common traits between left-wing and right-wing authoritarians, including a “preference for social uniformity, prejudice towards different others, willingness to wield group authority to coerce behavior, cognitive rigidity, aggression and punitiveness towards perceived enemies, outsized concern for hierarchy, and moral absolutism.”