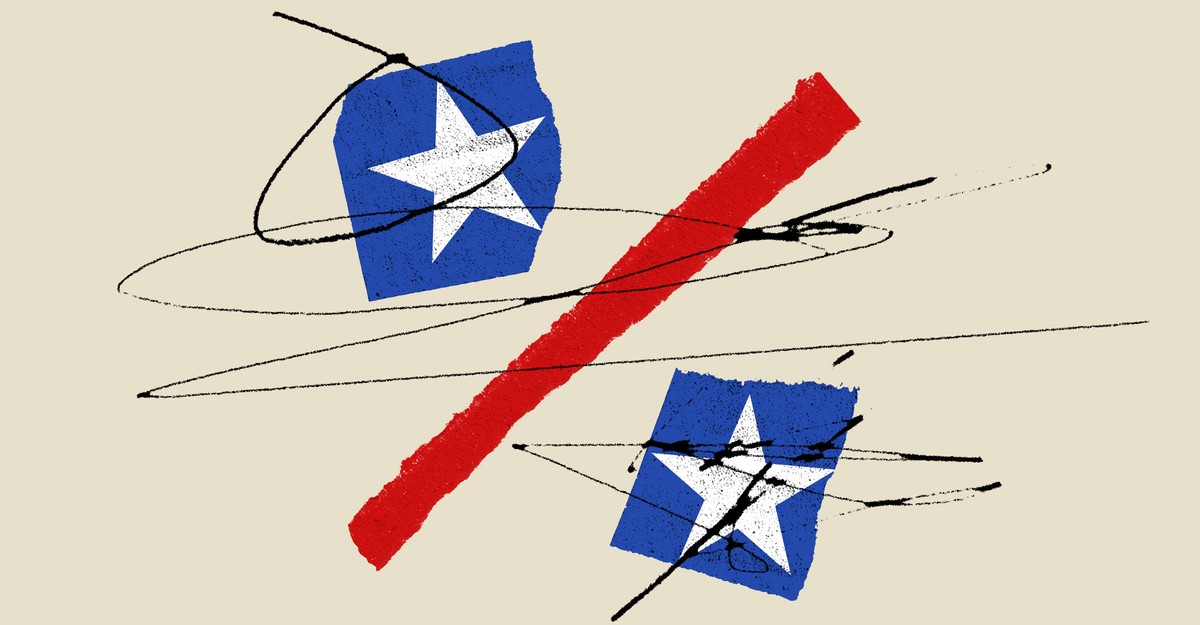 A National Sales Tax Is a Terrible Idea

A small minority of House Republicans may force a vote on the creation of a national sales tax. This will needlessly give Democrats a political cudgel in exchange for a flawed bill with no hope of passing.

The Fair Tax Act has been introduced by a small handful of Republicans in every Congress since 1999. The bill proposes to abolish the Internal Revenue Service and eliminate the federal income tax. So far, so good. Unfortunately, the bill would replace the income tax with a 30 percent national sales tax on all goods and services and establish a giant new entitlement program. Problem.

Several, in fact. Replacing our current tax code with a national sales tax would create a system of double taxation on retirees. Take, for example, a 65-year-old who has spent a lifetime saving after-tax income and has retired, expecting to draw down that income without paying further taxes. Instead, they would now face a 30 percent sales tax on everything they buy. Representatives seeking reelection may want to remember that people over the age of 65 tend to vote.

The Fair Tax Act would also strip any work requirements from the tax code—an approach that is completely antithetical to conservative principles. Under the bill’s plan, all households would receive a monthly check from the federal government regardless of earned income. Americans are still living with the negative effects that pandemic stimulus checks had on the labor market and supply chains; this plan would make those sorts of payments a permanent feature. In all but name, in fact, the Fair Tax’s “prebate” system would establish a universal basic income, one of the left’s favorite policies.