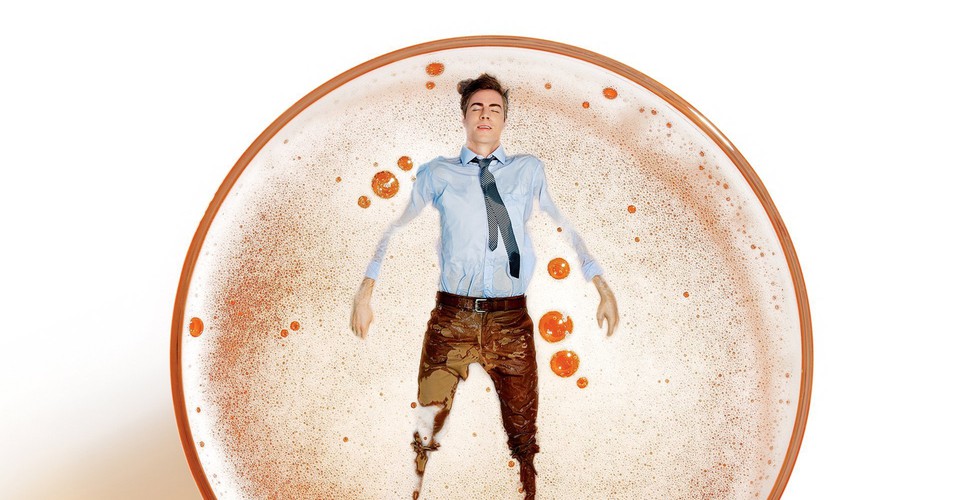 The Irrationality of Alcoholics Anonymous

Its faith-based 12-step program dominates treatment in the United States. But researchers have debunked central tenets of AA doctrine and found dozens of other treatments more effective.

J.G. is a lawyer in his early 30s. He’s a fast talker and has the lean, sinewy build of a distance runner. His choice of profession seems preordained, as he speaks in fully formed paragraphs, his thoughts organized by topic sentences. He’s also a worrier—a big one—who for years used alcohol to soothe his anxiety.

J.G. started drinking at 15, when he and a friend experimented in his parents’ liquor cabinet. He favored gin and whiskey but drank whatever he thought his parents would miss the least. He discovered beer, too, and loved the earthy, bitter taste on his tongue when he took his first cold sip.

His drinking increased through college and into law school. He could, and occasionally did, pull back, going cold turkey for weeks at a time. But nothing quieted his anxious mind like booze, and when he didn’t drink, he didn’t sleep. After four or six weeks dry, he’d be back at the liquor store. 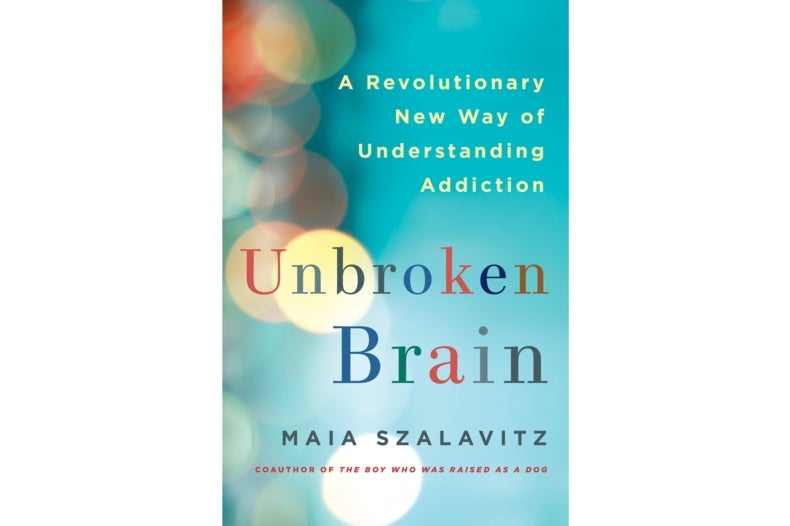 The Addictive Personality Isn't What You Think It Is 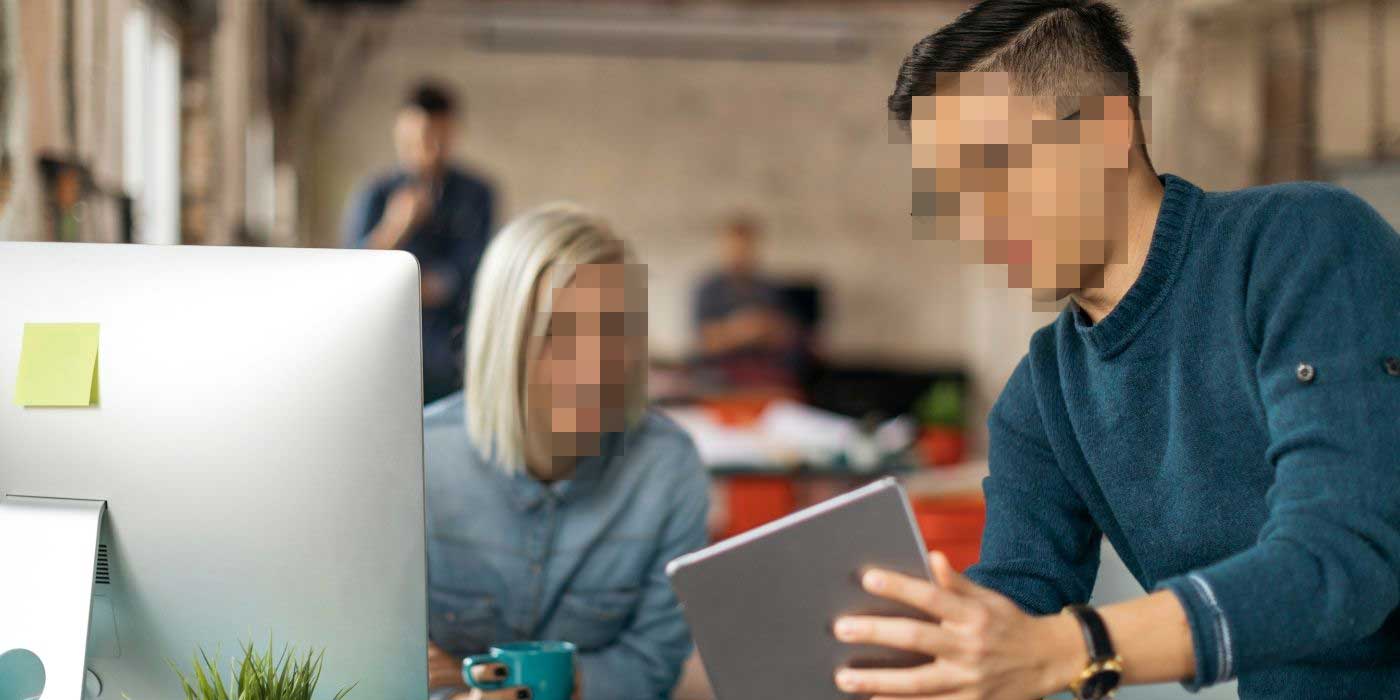 The Principle of Charity: Assume the Best Interpretation of People’s Arguments 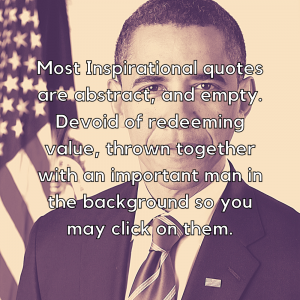