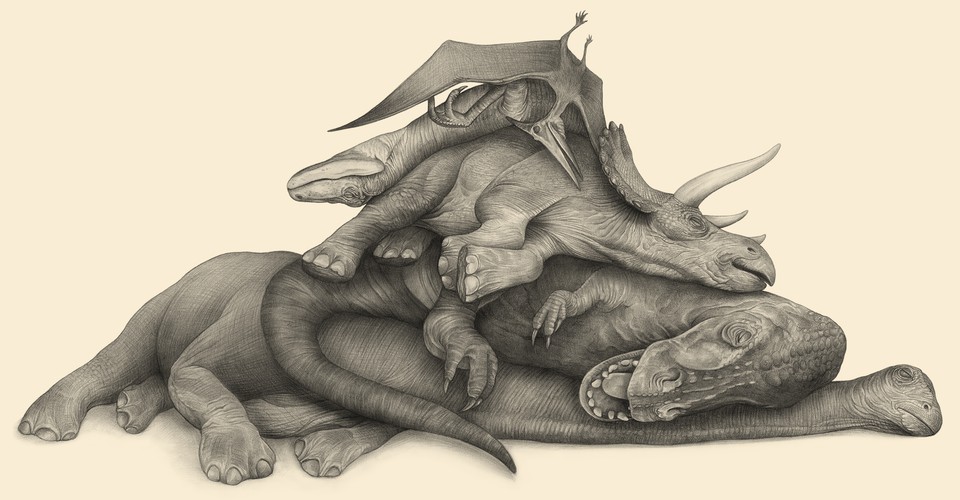 The Nastiest Feud in Science

A Princeton geologist has endured decades of ridicule for arguing that the fifth extinction was caused not by an asteroid but by a series of colossal volcanic eruptions. But she’s reopened that debate.

Gerta Keller was waiting for me at the Mumbai airport so we could catch a flight to Hyderabad and go hunt rocks. “You won’t die,” she told me cheerfully as soon as I’d said hello. “I’ll bring you back.”

Death was not something I’d considered as a possible consequence of traveling with Keller, a 73-year-old paleontology and geology professor at Princeton University. She looked harmless enough: thin, with a blunt bob, wearing gray nylon pants and hiking boots, and carrying an insulated ShopRite supermarket bag by way of a purse.

I quickly learned that Keller felt such reassurances were necessary because, appropriately for someone who studies mass extinctions, she has a tendency to attract disaster. Long before our 90-minute flight touched down, she’d told me about having narrowly escaped death four times—once while attempting suicide, once from hepatitis contracted during an Algerian coup, once from getting shot in a robbery gone wrong, and once from food poisoning in India—and this was by no means an exhaustive list. She has crisscrossed dozens of countries doing field research and can claim near-death experiences in many of them: with a jaguar in Belize, a boa in Madagascar, a mob in Haiti, an uprising in Mexico.* 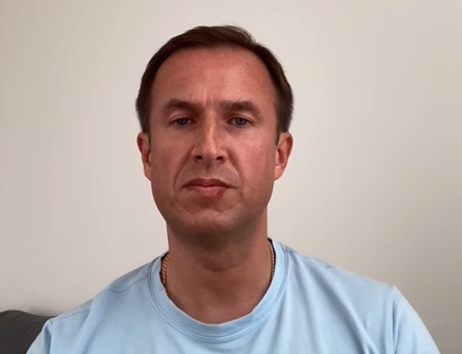 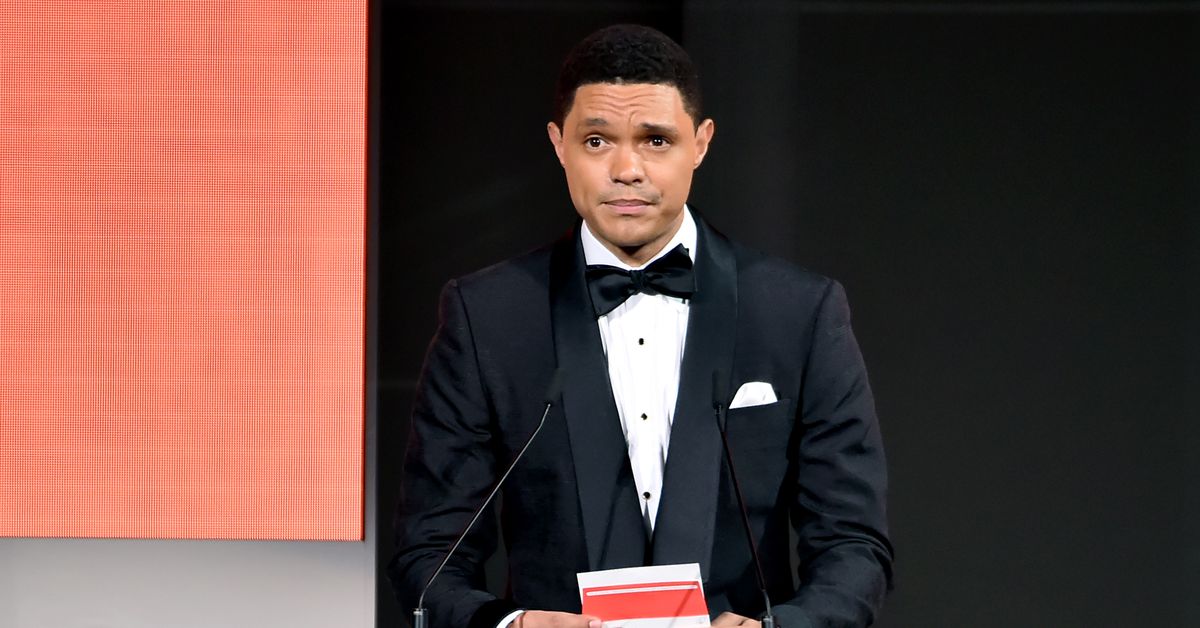 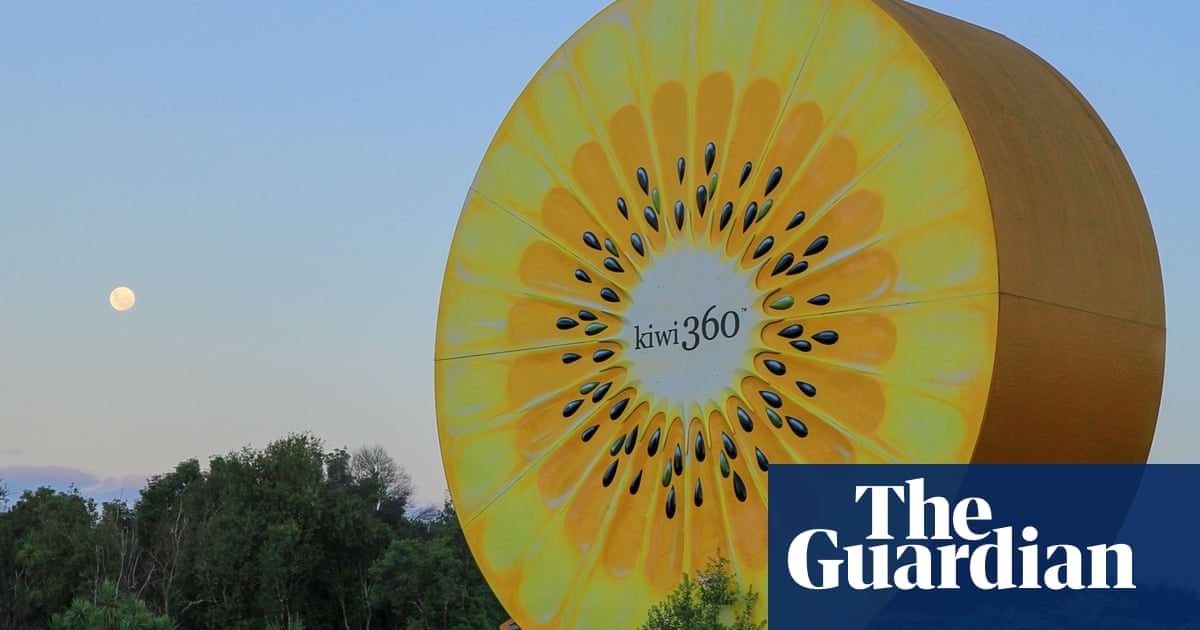 Kiwi wars: the golden fruit fuelling a feud between New Zealand and China

Digital signatures and PKI in Lithuania