In the early 2000s Terry Mitchell’s dentist retired. For a while, Mitchell, an electrician in his 50s, stopped seeking dental care altogether. But when one of his wisdom teeth began to ache, he started looking for someone new. An acquaintance recommended John Roger Lund, whose practice was a convenient 10-minute walk from Mitchell’s home, in San Jose, California. Lund’s practice was situated in a one-story building with clay roof tiles that housed several dental offices. The interior was a little dated, but not dingy. The waiting room was small and the decor minimal: some plants and photos, no fish. Lund was a good-looking middle-aged guy with arched eyebrows, round glasses, and graying hair that framed a youthful face. He was charming, chatty, and upbeat. At the time, Mitchell and Lund both owned Chevrolet Chevelles, and they bonded over their mutual love of classic cars.

Lund extracted the wisdom tooth with no complications, and Mitchell began seeing him regularly. He never had any pain or new complaints, but Lund encouraged many additional treatments nonetheless. A typical person might get one or two root canals in a lifetime. In the space of seven years, Lund gave Mitchell nine root canals and just as many crowns. Mitchell’s insurance covered only a small portion of each procedure, so he paid a total of about $50,000 out of pocket. The number and cost of the treatments did not trouble him. He had no idea that it was unusual to undergo so many root canals—he thought they were just as common as fillings. The payments were spread out over a relatively long period of time. And he trusted Lund completely. He figured that if he needed the treatments, then he might as well get them before things grew worse. 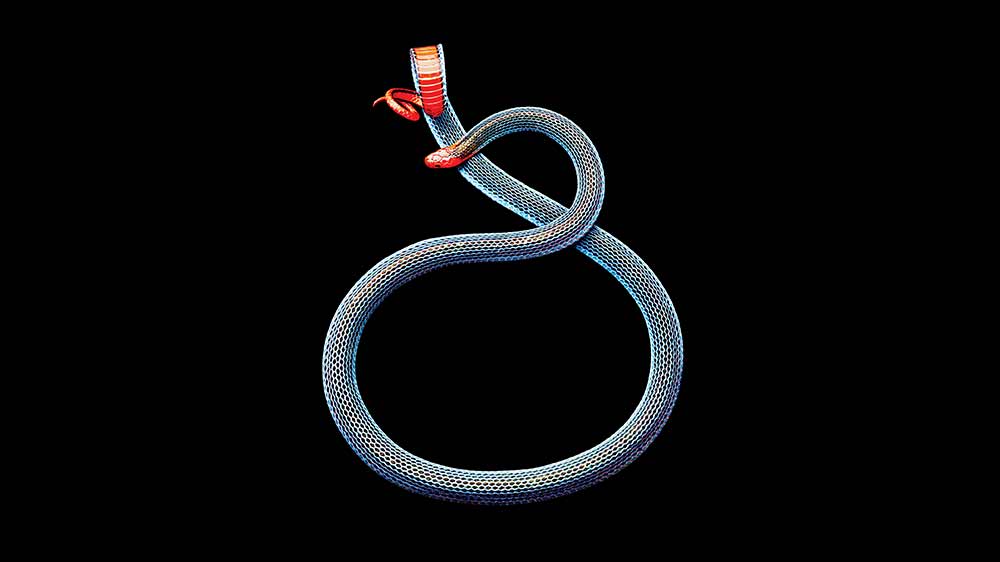 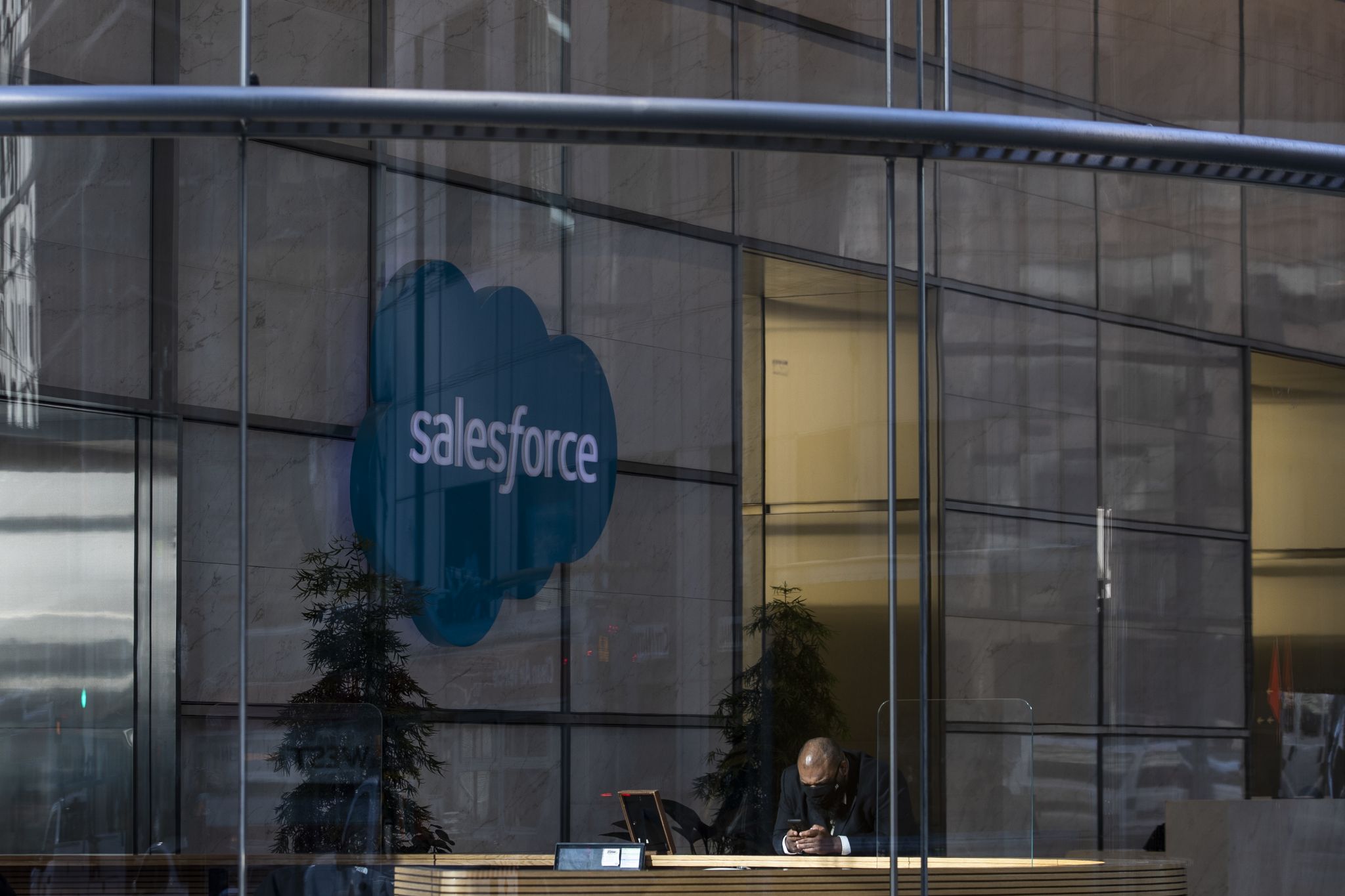 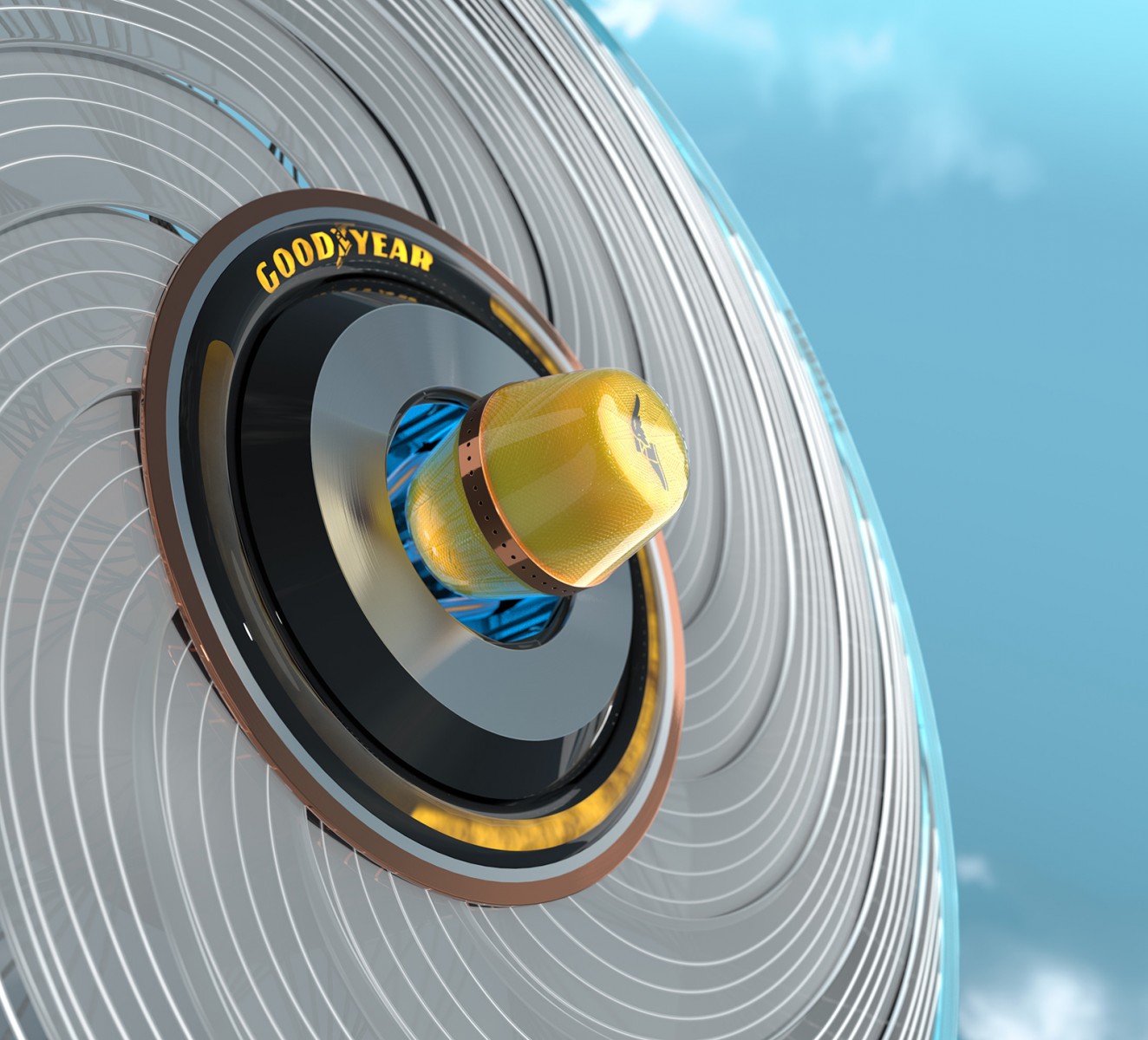