The Minister of Chaos

“Nothing can go wrong!” Boris Johnson said, jumping into the driver’s seat of a tram he was about to take for a test ride. “Nothing. Can. Go. Wrong.”

The prime minister was visiting a factory outside Birmingham, campaigning on behalf of the local mayor ahead of “Super Thursday”—a spate of elections across England, Scotland, and Wales in early May. These elections would give voters a chance to have their say on Johnson’s two years in office, during which quite a lot did go wrong.

Johnson was, as usual, unkempt and amused, a tornado of bonhomie in a country where politicians tend to be phlegmatic and self-serious, if not dour and awkward. Walking in, he had launched into a limerick about a man named Dan who likes to ride trams. The mayor, Andy Street, looked horrified, tomorrow’s disastrous headlines seeming to flash before his eyes. (The limerick, I’m sorry to say, was not at all filthy.)

Johnson’s aide told me the prime minister had been excited about his tram ride all morning. He loves infrastructure, mobile infrastructure especially—planes, trains, bicycles, trams, even bridges to Ireland and airports floating in the sea. And he loves photo ops. There would be no point in displaying action and intent and momentum if no one were present to document it. 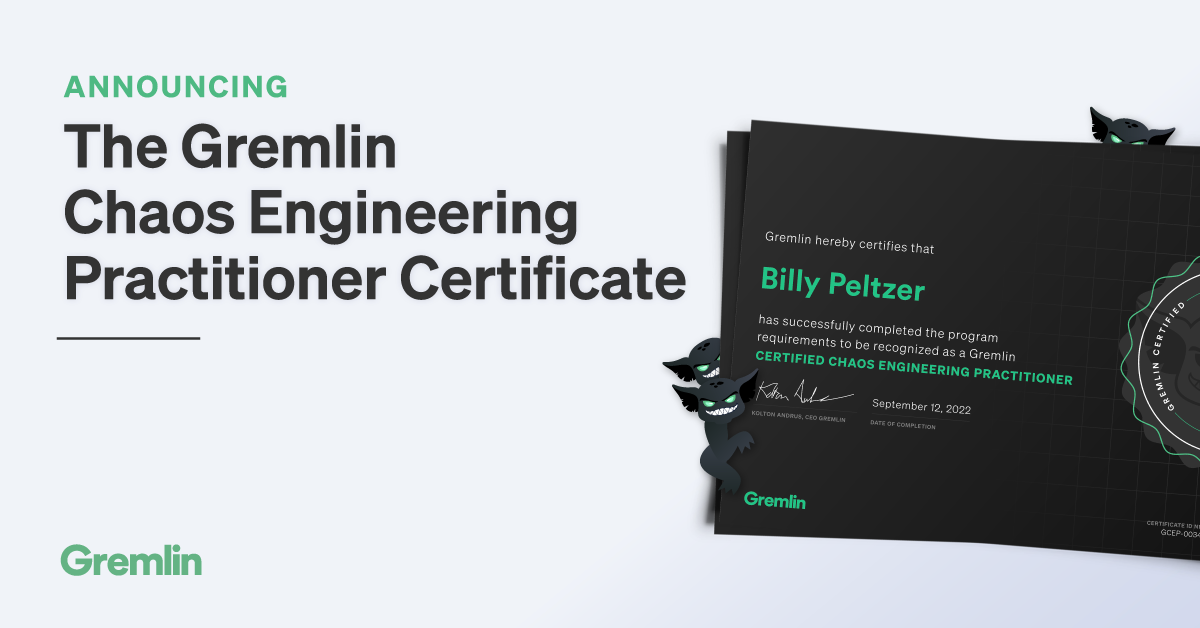 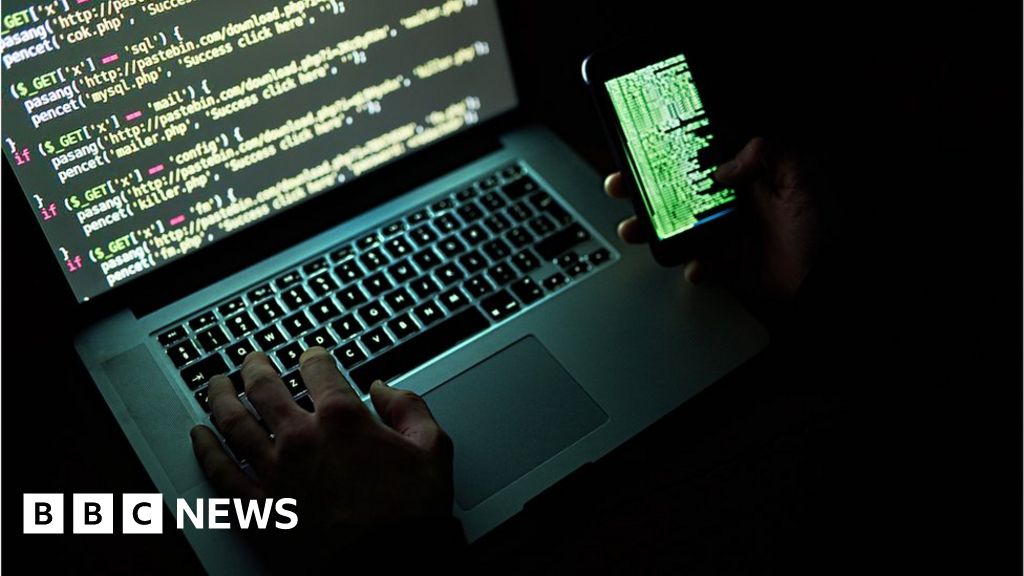 The Advanced Principles of Chaos Engineering 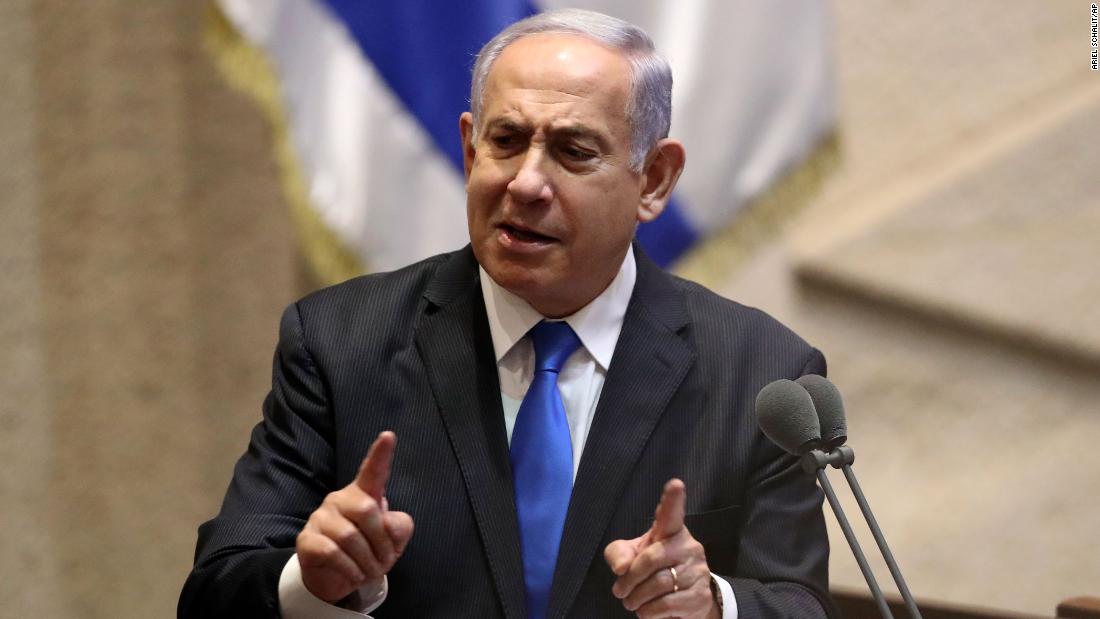