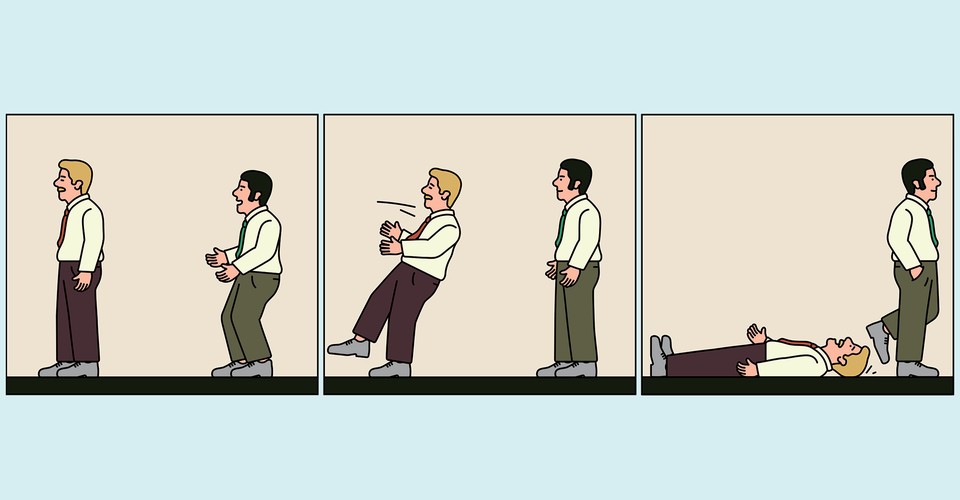 A Trust Recession Is Looming Over the American Economy - The Atlantic

Manufacturer inventories . Durable-goods orders. Nonfarm payrolls. Inflation-adjusted GDP. These are the dreary reportables that tell us how our economy is doing. And many of them look a whole lot better now than they did at their early-pandemic depths. But what if there’s another factor we’re missing? What if the data points are obscuring a deepening recession in a commodity that underpins them all?

Trust. Without it, Adam Smith’s invisible hand stays in its pocket; Keynes’s “animal spirits” are muted. “Virtually every commercial transaction has within itself an element of trust,” the Nobel Prize–winning economist Kenneth Arrow wrote in 1972.

But trust is less quantifiable than other forms of capital. Its decline is vaguely felt before it’s plainly seen. As companies have gone virtual during the coronavirus pandemic, supervisors wonder whether their remote workers are in fact working. New colleagues arrive and leave without ever having met. Direct reports ask if they could have that casual understanding put down in writing. No one knows whether the boss’s cryptic closing remark was ironic or hostile.

Sadly, those suspicions may have some basis in fact. The longer employees were apart from one another during the pandemic, a recent study of more than 5,400 Finnish workers found, the more their faith in colleagues fell. Ward van Zoonen of Erasmus University, in the Netherlands, began measuring trust among those office workers early in 2020. He asked them: How much did they trust their peers? How much did they trust their supervisors? And how much did they believe that those people trusted them? What he found was unsettling. In March 2020, trust levels were fairly high. By May, they had slipped. By October—about seven months into the pandemic—the employees’ degree of confidence in one another was down substantially.