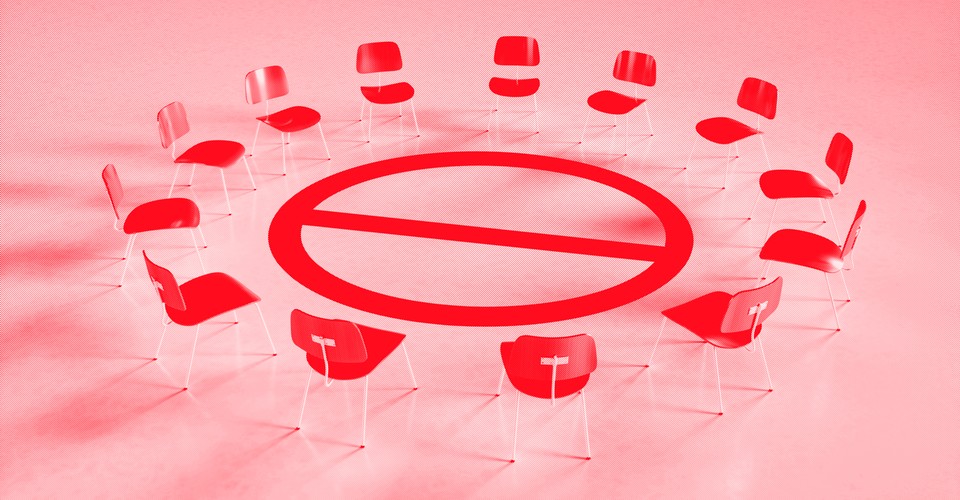 A Support Group for the Unwoke

A group called Counterweight assists people who feel that their bosses and co-workers are forcing them to endorse social-justice beliefs.

Helen Pluckrose is a former academic who became famous for pranking the academy. Three years ago Pluckrose, who previously researched medieval religious writing, joined with the scholars James Lindsay and Peter Boghossian to concoct some fake scientific studies on outlandish topics, such as rape culture among dogs. They loaded the papers with phrasing such as “because of my own situatedness as a human, rather than as a dog,” and submitted them to peer-reviewed journals. Seven of the papers were accepted for publication. The exercise had its critics, but to the hoaxers, the stunt suggested that journals in the humanities are so blinded by ideology that they’ll publish anything that confirms their worldview.

In the years since, Pluckrose has become a kind of dark-web Sheryl Sandberg, helping people lean out of diversity training and pronoun sharing. She recently launched Counterweight, a support group for people who feel that they are being pressured to endorse what she calls “critical social justice.” Pluckrose told me that she hears from three or four people a day who have “been disciplined, or [are] being forced to affirm beliefs that they don’t have about race or about gender.” About two-thirds of Counterweight’s clients are Americans, and the rest are a mix of Brits, Canadians, and Australians.